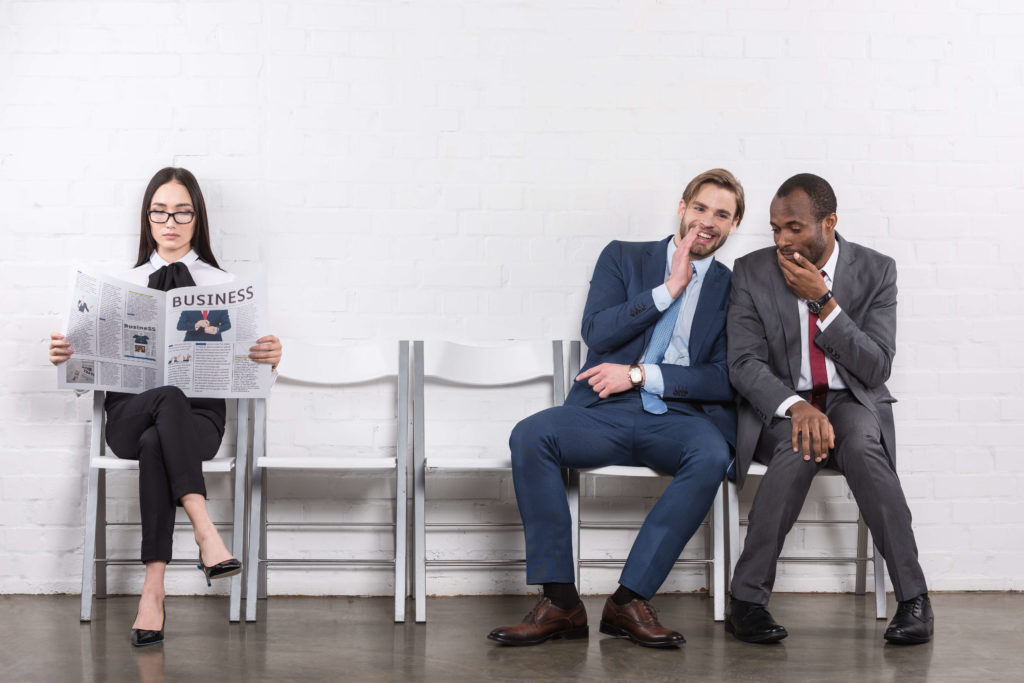 Discrimination and harassment are two forms of negative interactions that people inflict on other people for whatever reasons they perceive as justifiable. This is regardless of the fact that there is no objective justification for either form of destructive treatment.

Entire books have been written on the specific types of discrimination and harassment people engage in or fall victim to. This article gives you a broad overview to help you determine whether you have become a target of one or the other or both. If so, you can learn how you may be able to stop the discrimination or harassment you have suffered and/or receive compensation therefor through filing a lawsuit against the perpetrator(s).

Definition of Discrimination and Harassment

By definition, discrimination means the unfair treatment of a person or group on the basis of prejudice. In other words, discrimination is the act of treating people differently based on one or more categories to which they belong. Harassment, on the other hand, means tormenting someone by engaging in continued attacks on and/or criticism of him or her. An offshoot of discrimination, harassment behaviors seek to insult, demean, humiliate and/or embarrass an individual.

Both discrimination and harassment occur in a variety of settings:

All discrimination and harassment forms and instances, in any setting, are based on the erroneous assumption by the perpetrator(s) that the targeted individual or group is inferior due to one or more of the victim’s following characteristics:

Examples of discrimination can be found virtually everywhere in society. Some more obvious and widespread examples include the following:

Examples of harassment include the following:

Federal Legislation for Discrimination and Harassment

Over the decades, Congress has passed numerous anti-discrimination laws to protect U.S. citizens and residents against discrimination and harassment. These are some of the more well-known ones:

A protected group or class is the term for a set of people who qualify for special protection according to U.S. law or other policies. In general, federal and state laws apply these protections to specific groups of people who have historically faced hardships in obtaining employment, housing, public accommodations, etc.

To enforce nondiscrimination in the workplace, Congress created the Equal Employment Opportunity Commission as part of Title VII of the Civil Rights Act of 1964. In effect, this organization oversees all workplace discrimination claims.

Harassment and Its Protections

Harassment covers a wide range of offensive behaviors. In the legal sense, these behaviors disturb, upset, or threaten specific individuals. Harassment is always verbal in nature, but can also include physicality, such as making unwanted contact with another person through hugging, groping, grabbing, kissing, etc.

Unfortunately, neither the Civil Rights Act nor any subsequent federal legislation addresses workplace harassment. Nevertheless, in the 1986 case of Meritor Savings Bank v. Vinson, the U.S. Supreme Court recognized that the act covered workplace sexual harassment. The case specifically recognized that employers could be sued for harassment for “promoting a sexually hostile work environment.” It also set the groundwork for today’s prohibition against retaliatory action by employers against whistleblowers.

In 2006, President George W. Bush signed the nation’s first anti-spamming law. Entitled the Controlling the Assault of Non-Solicited Pornography And Marketing Act, this law prohibits commercial enterprises from transmitting annoying messages, aka spam, over the internet unless they clearly identify themselves. The law also designated the Federal Trade Commission as the Act’s enforcement body.

Why You Need an Attorney for Discrimination and Harassment

The problem with discrimination and harassment is that they can be extremely difficult to prove. This is especially true with regard to harassment. Your best strategy, whether you feel discriminated against or harassed at work or in your personal life, is to keep a written record of exactly what happened, when it happened, who perpetrated it (assuming you know), who else observed it, and how it made you feel. If you feel truly threatened, then be sure to tell your supervisor if this is a workplace situation or make a police report if this is a personal situation.

It must be remembered that none of the federal or state protections against discrimination and harassment apply to random offensive words or acts on the part of other people. Nor were they intended to mandate a certain standard of general social behavior. In other words, no law can or does force people to “be nice” to each other.

For this reason, you need to consult with an attorney experienced in discrimination and harassment situations. A lawyer can assess what you have gone through or are going through in terms of its legal implications. Understand that even if the attorney thinks you have a legitimate claim, you may well have to go through the EEOC before filing an actual lawsuit.

Work With an Experienced Lawyer