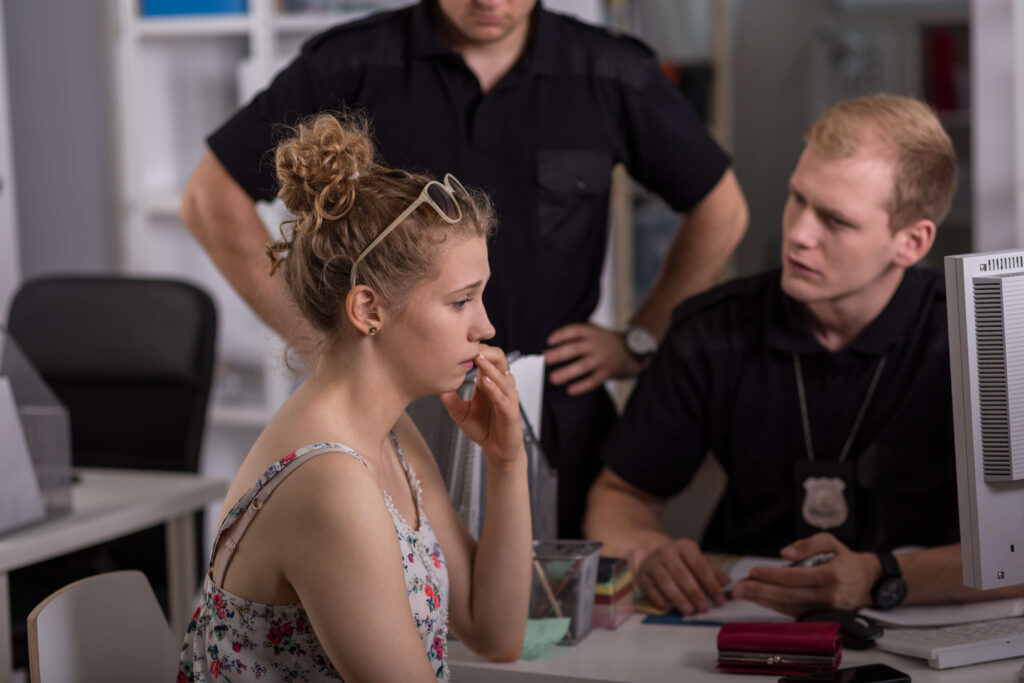 Facing criminal charges can feel terrifying no matter who you are. When you are an immigrant in America, however, you have more at stake. Not only might you serve time behind bars, but you could also face deportation back to your birth country. Deportation is such a common threat hanging over the heads of immigrants that few realize there are provisions in place to fight criminal charges and any resulting deportation proceedings. To accomplish this, you need to hire an experienced criminal immigration lawyer.

When the federal government determines an individual never had or has lost the privilege of remaining America, it may begin a formal removal process. In most cases, people facing deportation charges are undocumented immigrants or other nonresidents and noncitizens. However, permanent residents may also have their green cards revoked.

In fact, though it is against American immigration law and international laws, agents have even attempted to deport legitimate American citizens. One well-known case of this took place over 2018-2019. An American-born veteran of Guatemalan descent was arrested for reportedly trespassing. The U.S. Immigration and Customs Enforcement allegedly tried to deport him to Mexico. It attempted this despite the fact that he had his passport with him at the time and confirmed that he was an American citizen.

American citizens often do not take deportation orders seriously because they know their rights. However, as this case shows, without an experienced attorney to fight the deportation order, ICE may try to proceed.

What Is the Deportation Process?

The process varies based on the current immigration status of the individual and whether he or she entered the country legally. Immigrants who enter the country with forged travel documents or none at all may face deportation without a hearing. Other immigrants may experience a longer immigration process described below.

When federal agents determine that someone may need to be deported, the first step is locating the individual and detaining him or her. Detention might only last for a short period of time, such as a few days or weeks. However, there have been instances of people remaining in detention for years. One case described by the Pew Trusts involved a world-class athlete from Kenya who spent nine years in detention. An experienced attorney can take action to pursue an earlier release date while awaiting a hearing.

On the day of trial, the Immigration Court hears the case. This is when hiring an attorney becomes most important. Immigration law is not only incredibly complex; it is always changing. An experienced criminal immigration attorney can review the case to determine what action the court may recommend and choose a viable path to potentially secure an individual’s legal place in America.

If the hearing is successful, the individual may receive the opportunity to adjust his or her status. One option is is to seek asylum, which may become a viable choice if people can prove a legitimate reason to fear returning to their home country. Another option is to have an eligible family member petition on the individual’s behalf. Ideally, this petitioner is a citizen, but green card holders may petition on behalf of family members as well. Immigrants protected by DACA may request renewals of deferred action.

Note that some crimes may bar undocumented immigrants from ever pursuing legal immigration. Aggravated felonies and serious crimes that go against the accepted standards of morality can fall into this category. Examples include incest, spousal abuse and murder.

If the court decides to follow through with the deportation order, ICE needs to ensure there is an agreement from the home country to receive the individual. In some cases, the court may need to determine what the host country is. This is especially common in cases where the individual has no travel documents to prove nationality and chooses not to disclose it.

In most cases, the U.S. government flies deportees back to their home countries at its own expense. However, there have also been cases of using ground transportation. Because America shares borders with Canada and Mexico, immigrants deported by ground transportation tend to belong to these two countries. Some people designated for deportation may also have the opportunity to leave the country voluntarily.

What Crimes Can Lead to Deportation?

The crimes that can lead to deportation depend on the immigration status of the accused person. Generally, green card holders may need to face convictions of more serious crimes to risk deportation. However, agents have found loopholes in immigration laws to deport people for offenses as small as speeding tickets. For undocumented immigrants, merely being an illegal immigrant may be used against them.

These are additional examples of offenses that may lead to deportation:

Why Do You Need an Experienced, Local Criminal Immigration Lawyer?

Starting over in a new country is not easy. Many immigrants sacrifice just about everything at home to make it possible. You may have given up your home and other assets, often at rock-bottom prices, so you could move onto greener pastures. You may have even done so for the promise of a happy relationship with a partner who then began to sing a different tune upon your arrival.

All of these factors make it difficult to reclaim the life left behind. It is especially difficult for immigrants who came to America as children and have few or no connections with life in their birth countries. Many may not even speak the language or may have lost touch with the customs, especially if they became separated from their parents.

To add to this, over the past few years, political sentiment has turned against immigration. Politicians are making it increasingly difficult to become a legal immigrant and immigrants continue to face opposition in legal and social spheres. Hiring an experienced attorney can help equip you with the information and recommendations you need to make informed decisions to protect yourself, your investments and your family.

Do you need help finding a criminal immigration lawyer you can trust? Submit a request online or call us today at (866) 345-6784 to get in touch with an experienced lawyer in your area!