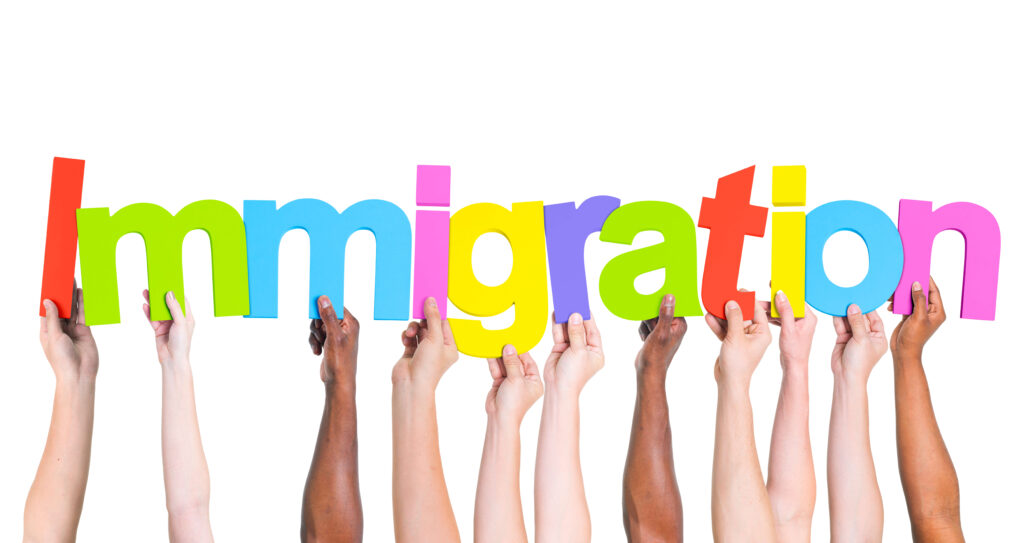 Are you facing removal proceedings? Did you come to the United States as a minor? Do you want to reside legally in the country? Talk to an experienced local immigration attorney who can help you explore your legal options surrounding your DACA renewal. Fill out the contact form below or call us today.

What Is a DACA Renewal?

Millions of individuals have entered the United States without obtaining a visa or another type of authorization to do so. Many of these unauthorized immigrants also have brought minor children with them. Unfortunately, because U.S. immigration law has strict requirements, many unauthorized immigrants and their minor or since-grown children do not qualify for valid immigration status.

Those who are in the U.S. without authorization are often subject to removal proceedings. Through this process, government officials deport unauthorized immigrants to their home countries. Still, the U.S. Department of Homeland Security enjoys some discretion in deciding which individuals to deport.

When Congress failed to pass comprehensive immigration reform, former President Barack Obama launched Deferred Action for Child Arrivals in 2012. While the DACA program does not grant valid immigration status to eligible immigrants, it does defer deportation. As a result, individuals with DACA or an approved DACA renewal do not have to worry about removal proceedings.

The Trump administration sought to end the DACA program, but the U.S. Supreme Court held that government officials did not follow the law when ending DACA. As a result, the program continues, despite presenting some challenges to those seeking its legal protections.

The Benefits of Receiving DACA Status

Obviously, not fearing deportation from the U.S. is a critical benefit of applying for or seeking renewal of DACA status. Nevertheless, individuals who receive DACA protection enjoy some other advantages. These include the following:

In the past, DACA recipients were eligible for an advance parole travel document. With this document, individuals could leave the U.S. and reenter it without triggering immigration consequences. Now, however, the federal government neither accepts nor grants DACA-related travel documents. Accordingly, individuals with DACA protections must remain in the U.S. This may change with a different presidential administration.

The Requirements for Applying for DACA

Rather than attempting to help all unauthorized immigrants with DACA, Obama intended to provide relief exclusively for childhood arrivals. As a result, the program is only open to individuals who entered the U.S. before their 16th birthday.

Furthermore, to apply for DACA, a person must be at least 15 years old. He or she must also not have been older than 31 on June 15, 2012, the day DACA began. A person under 15 may be eligible to apply for DACA, provided he or she is already in removal proceedings.

DACA also has some U.S. residency requirements. To qualify for the program, a person must have lived in the U.S. continually since June 15, 2007. Also, DACA applicants must live in the U.S. when they file their requests for deferred action.

To qualify for DACA, a person must currently be in school. If someone is not, he or she must have a high school diploma or GED certificate. Offering proof of an honorable discharge from the U.S. armed forces or coast guard also works.

Additionally, successful DACA applicants must show they do not have a serious criminal history. A felony conviction, for example, renders a person ineligible for DACA relief. The same is true if an individual has significant or multiple misdemeanor convictions.

Even though the Trump administration tried to end the DACA program, the U.S. Supreme Court ruled that the program must continue until the federal government ends it in a legal way. Nonetheless, the U.S. Citizenship and Immigration Services is not currently accepting initial DACA applications. Individuals who already have DACA status can apply for an extension, though.

The USCIS notes that receiving approval of a DACA renewal request may take as long as 120 days. Therefore, it is critical for individuals to apply well before their current DACA status expires.

To apply for a DACA renewal or extension, individuals must take the following steps:

Under the Obama administration, DACA-eligible individuals typically received two-year work permits, provided they could prove they had an economic necessity to work. The Trump administration, unfortunately, does not issue two-year employment authorization documents to DACA recipients. If a person qualifies for a DACA work permit, the permit usually expires after a single year.

If you are thinking about filing for a DACA renewal, you likely already know how complicated U.S. immigration law can be. After all, you must meet specific requirements to qualify for this form of relief. Furthermore, certain immigration or criminal law violations may render you ineligible for DACA. These infractions may also result in your removal from the U.S. or your detention in an immigration jail.

On the other hand, you may be eligible to apply for a nonimmigrant visa, legal permanent residency or even U.S. citizenship. If you do not understand the intricacies of U.S. immigration law, you may miss out on important legal protections.

An experienced local immigration lawyer can listen carefully to your situation. He or she can also provide insight into your immigration options. If you qualify for DACA, another form of relief or some immigration status, your experienced local attorney can help you complete the necessary forms, attend USCIS interviews or advocate for your legal interests in immigration court.

Put simply, because your ability to remain in the U.S. may be on the line, you probably do not want to proceed with any immigration matter without competent legal counsel. This is especially true if you do not speak English fluently.

Rather than leaving your immigration situation to chance, submit a request online or call us today at (866) 345-6784 to get in touch with an experienced lawyer in your area!