Can Your US Citizenship Be Revoked?
Request Legal Help Blog 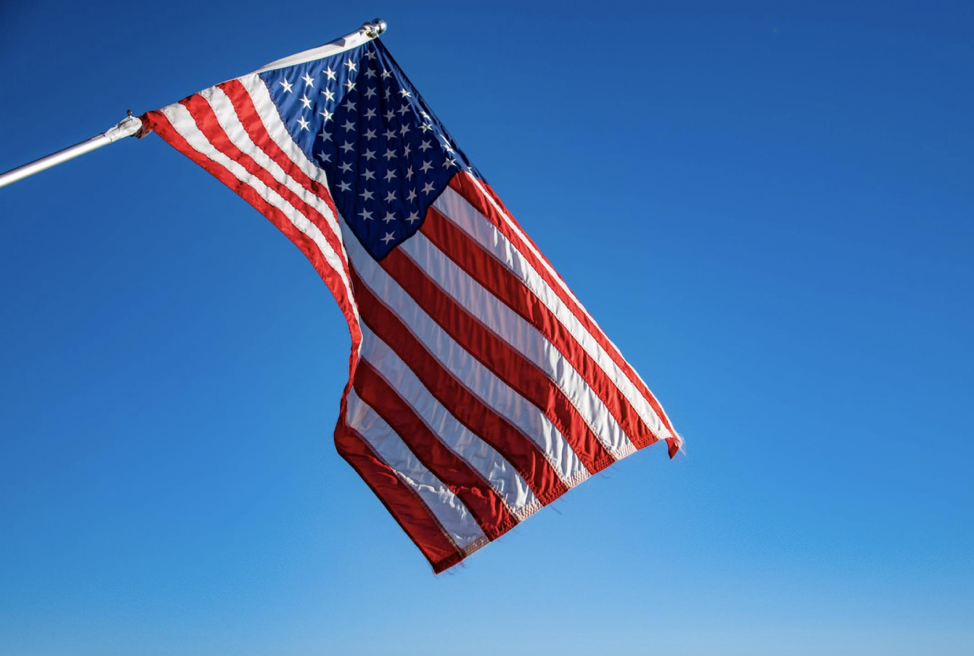 Can Your US Citizenship Be Revoked?

Some American citizens may be at risk of having their U.S. citizenship revoked. The process is rare, leaving the individuals at risk wondering what would happen if they were to lose their rights as an American.

Do they have to leave the country or else be deported? Will they ever be able to visit again? What happens to their assets? Does the government take their American passport away, leaving them without one? This guide will clarify the circumstances in which someone may lose their U.S. citizenship and the ramifications.

When Can the Government Revoke Your Citizenship?

The State Department lists seven reasons why the U.S. may revoke your citizenship, whether you were born in the U.S. or naturalized. They are:

Can Naturalized Citizens Lose Their Citizenship?

Naturalized citizens have more reasons they can lose their citizenship than a citizen by birthright does. Besides the conditions above, President Trump gave the Department of Justice (DOJ) authority to expand on the conditions under which someone may be deported, as of February 2020. The DOJ has created a section dedicated solely to investigating and revoking naturalization for the following reasons:

What If I Made a Mistake on My Citizenship Application?

Application errors are a common concern. Mistakes can happen, but if they’re not corrected, or they appear as an attempt to omit or falsify information, it could lead to a revocation of an individual’s citizenship. If you’re worried about any errors on your application, contact an immigration lawyer to file your application or review your submission.

Here are ways to correct errors on your immigration record:

The Consequences of Losing Your U.S. Citizenship

There are consequences to losing your citizenship. You’ll no longer enjoy the same rights other Americans have, including the right to vote and the right to work and live in the U.S. Once you lose your U.S. citizenship, you may become “stateless” unless you become a citizen of another country. Depending on the country you take citizenship with, you may need a visa to visit the U.S. in the future.

Will I Be Deported?

If you lose your citizenship, you may be deported. If your citizenship is revoked, your status will return to the nation where you were a citizen before becoming a U.S. citizen (a process known as denaturalization). You may be deported quickly without a hearing if you no longer have legal status in the country, although most people go through a longer process, including a trial, to be issued a deportation order.

If you were denaturalized because of a crime, you may have to serve your jail sentence first and/or be held in an ICE detention center while you wait for a deportation decision. If you’ve lost your rights as a U.S. citizen and don’t have criminal charges, you may voluntarily leave the country.

Once you lose your citizenship, you’ll lose your rights as an American citizen, including:

Tips to Follow When Your Citizenship May Be Revoked

Denaturalization can only occur via a federal court process. The government has a high burden of proof, and must include “clear, convincing, and unequivocal evidence which does not leave the issue in doubt.” If the government has filed a formal complaint, you should expect that they’ve built a solid case against you. You may appeal, but should consider working with an attorney on the complex process.