What Is a Settlement Calculator? 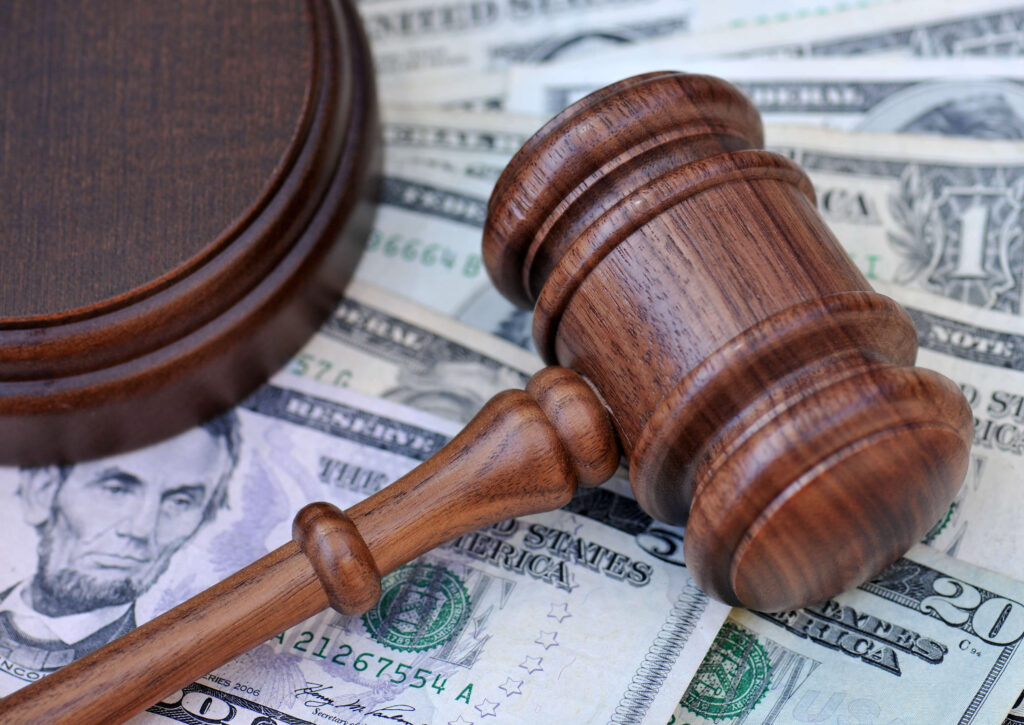 To negotiate a fair settlement amount for a motor vehicle accident, those injured must understand the full cost of their injuries and damages. A settlement calculator offers a reasonable amount that could convince an injured person to give up a legal claim. Injury legal advocates and insurance companies often use such calculators to create a foundation for settlement negotiations.

What Numbers Can You Input Into a Settlement Calculator?

Car accident victims can enter medical expenses into a settlement calculator, even if insurance covered those expenses. Future medical expenses become part of the calculation for those who require ongoing medical care. This includes physical therapy and regular medical treatment. They can also include the cost of any vehicle damage sustained.

Settlement calculations include lost earnings if parties miss work because of their injuries. Accident victims may have to use paid time off, vacation days and sick days to protect their financial health. All of these count as lost earnings. Much like future medical expenses, those injured can include future lost income with their settlement estimate if continuing medical treatment or lost earning capacity prevents them from working their current position.

Settlement calculators include a multiplier for general damages. This category includes pain and suffering. The more severe and painful the physical injuries, the higher the multiplier.

How Does the Settlement Calculator Multiplier Work?

Lost income, property damage, medical treatment and other special damages come with easily quantifiable losses. The same does not apply when quantifying pain and suffering, such as mental anxiety, depression, stress, physical discomfort and other forms of anguish resulting from a motor vehicle accident.

To determine a dollar value for pain and suffering, insurance adjusters and legal advocates add up all easily quantifiable losses and multiply that figure by a number between 1.5 and 5. Several factors determine the multiplier:

Accident victims and insurance companies may argue over what multiplier to use. Those injured often want to use a higher number while insurance adjusters usually argue for a lower number.

Those injured in car accidents must consider any percentage of negligence that they may bear when using a settlement calculator. Not all states handle degrees of negligence the same way. For instance, Alaska, Arizona and California are a few of the states that recognize pure comparative negligence. That means that any percentage of negligence that a victim bears reduces her or his settlement amount. Say that Danielle ran a red light while going over the posted speed limit and slammed into Jason. This resulted in considerable medical and car repair bills. If it turns out that Jason made an illegal turn immediately before the accident occurred, he shares blame for the result, but not as much as Danielle. Under those circumstances, Jason qualifies for receiving a settlement, but he does not get as much as he would have had he not made an illegal turn.

States that recognize contributory negligence include Alabama, Maryland, the District of Columbia and Virginia. The way settlement amounts work in these states is that if the person bringing the suit bears even 1% of fault, they cannot receive damages. Say that Danielle sped, ran a red light and struck Jason, who had his eyes glued to his phone just before the collision. Because he drove distracted, an Alabama court may find that he bears 2% of the blame for the resulting car repair and medical bills. If so, he no longer qualifies for receiving damages.

How Can Vehicle Accident Victims Use Settlement Calculator Results?

Once injured parties have a settlement figure, they can use the number in a personal injury settlement demand letter. Before sending a letter, they should choose a settlement range that they can accept from the at-fault party. Having a reasonable range proves essential. Insurance companies and defendants often negotiate a settlement rather than accept the injured person’s initial settlement request. After choosing a range, preferably with a lawyer’s help, those injured should not share that range with the other party.

Settlement ranges may shift as a case progresses. For instance, the opposing party may bring to light facts that a victim did not know that weaken the victim’s claim. Alternatively, those injured may uncover evidence that strengthens a claim, convincing the person to revise the settlement amount upward.

Individuals injured in a car accident who use a settlement calculator can further emotionally emphasize the resultant amount. Rather than sending only a proposed settlement, sharing photos of the damage and injuries that the collision caused could persuade the other party to settle. While pain and suffering may not have easily quantifiable losses, sharing the impact of post-accident physical and psychological anguish can still help strengthen a case.

Do you have a range for your settlement amount? Do not risk an insurance company or negligent driver making a low-ball offer that seems reasonable and generous only at first glance. Let an attorney help you determine the actual value of your case. Submit a request online or call us today at (866) 345-6784 to get in touch with an experienced lawyer in your area!