Does Workers’ Compensation Cover You if You’re an Independent Contractor? 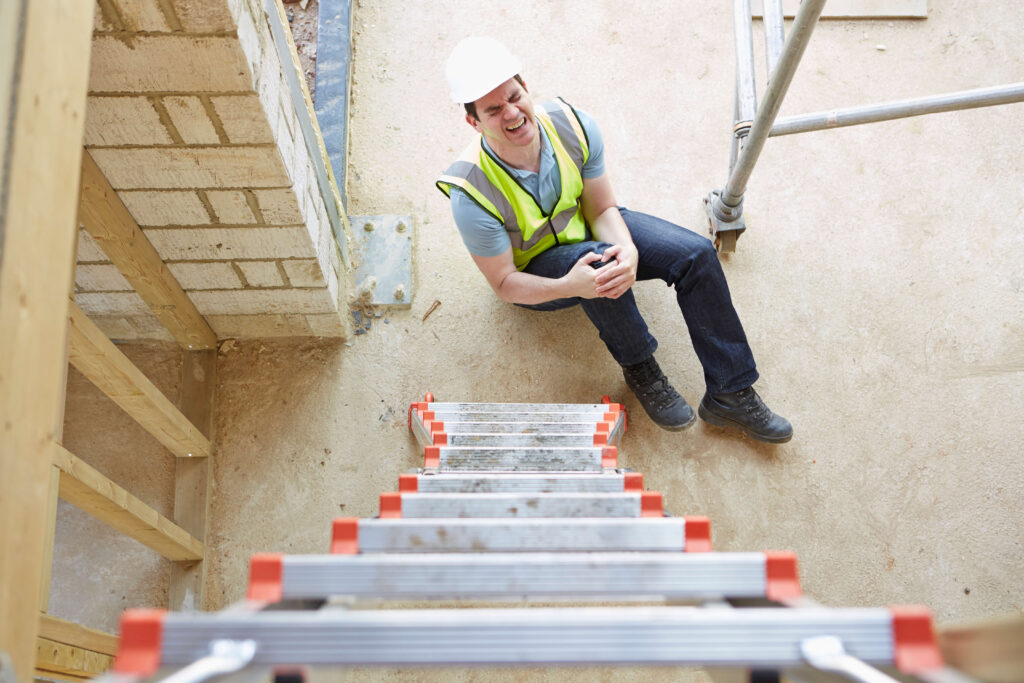 Workers’ compensation is the type of business insurance that covers an injured worker’s medical and other expenses if he or she suffers an on-the-job injury. Workers’ comp laws vary from state to state. Each state has the authority to pass its own statutes regarding which employers must carry workers’ comp insurance. As well as which workers get what compensation and how much, in the event they sustain a workplace injury.

For the most part, state laws require employers to provide workers’ compensation benefits to their employees. However, they generally do not require employers to provide workers comp for independent contractors. In other words, workers’ comp likely does not cover you when you work as an independent contractor rather than as an employee.

How Do You Get Workers’ Comp for Independent Contractors?

Keep in mind that there is a continuing debate raging across America with regard to the true status of many workers. Particularly surrounding Uber, Lyft and other ride-hailing company drivers. Some companies misclassify their workers as independent contractors. In order to avoid providing workers’ comp and other benefits they must legally provide to employees. In addition, they need not withhold federal or state income taxes from the paychecks they send to independent contractors. Nor do they have to pay the employer’s share of FICA taxes. For example, Social Security tax or Medicare tax. Obviously, a company saves itself a lot of money and paperwork by claiming its workers are independent contractors. Instead of claiming them as employees.

Nevertheless, both the Internal Revenue Service and state workers’ comp administrative bodies are more than open to your challenge of your employment status. Most states consider the default employment status to be that of employee. Not an independent contractor.

Furthermore, the fact that the company withholds none of your taxes and sends you a 1099 form each year rather than a W-2 likewise is not proof per se that you’re an independent contractor with respect to that company.

You may not be aware of it, but as an independent contractor, you can buy your own workers’ compensation policy. You may well wish to do this if you plan to do a lot of contracting work. In addition, you will need to purchase one of these business policies if you intend to have subcontractors working under you.

Your personal health insurance policy likely does not cover job-related injuries you sustain while working for someone else. Consequently, you should not simply assume that it will pay for your medical and associated costs. Or, your loss of income while recovering from such a situation. The more likely scenario is that you will be held personally responsibility for paying such bills. Purchasing your own workers’ comp policy solves these problems.

The premiums for independent contractor workers’ compensation policies vary by state. They also depend on such factors as the following:

Why Do You Need a Local Attorney?

Filing a workers’ comp claim can be complicated in any circumstance. Filing one where you must challenge your independent contractor status can be even more complicated. Your best strategy may be to contact an experienced local workers’ comp attorney. He or she will not only know your state’s workers’ comp laws but also can guide you through the entire process.

Submit a request online today or call us at (866) 345-6784 to get in touch with an experienced workers’ compensation lawyer in your area.