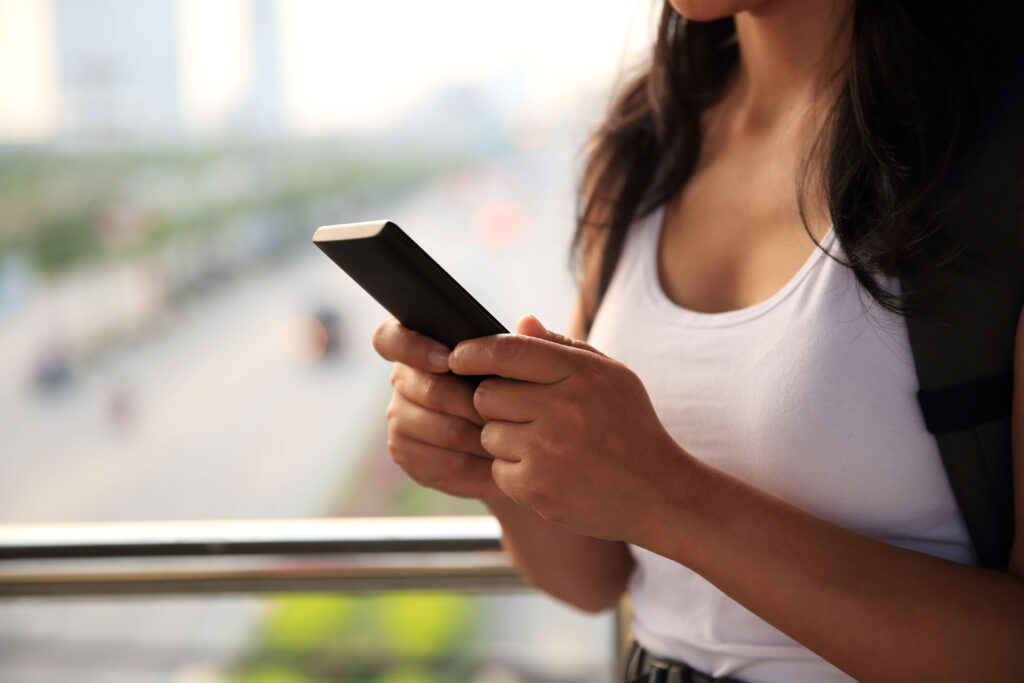 Possessing and viewing intimate images of minors is illegal. This crime is known as child pornography and it follows some of the strictest felony laws in America. Sexting often takes place among minors. If discovered, this can trigger a child pornography investigation. To address the nuances of this, several states have created sexting laws.

Sexting involves the transmission of sexually suggestive or provocative images between a couple or among a group of people. The content may be text-based or photographic. In some instances, it may include videos. Sexting generally begins to run afoul of the law when it involves nudes or other explicit images of minors.

What Are the Differences in Sexting Laws by State?

Sexting laws are rapidly evolving all across America. Because of this, it is important to speak with a qualified attorney in your area before reporting or attempting to defend a case. These are the primary differences to look out for:

More than half of American states have sexting laws in place, including:

When minors are the ones sending explicit images, courts may act less harshly. Courts are especially dismissive of cases where minors send sexual content to each other. However, if the receiving party is not a minor and evidence shows that the adult requested the content or encouraged the minor to send it, he or she may face charges related to sexual exploitation. Charges also tend to be worse when the minor sends a video as opposed to a photo.

These are some of the states with laws addressing minors as the senders:

When minors are on the receiving end of sexting, the age of the sender plays a role. If the sender is not a minor, this may lead to harsh penalties against the individual. Some jurisdictions do make allowances if the individual did not know the person was a minor, but he or she may have an uphill battle to prove his or her ignorance of this fact. These are some of the states that have laws addressing minors as the receivers:

Determining the Type of Offence

These are some of the states that class sexting as a misdemeanor:

These are some of the states that class sexting as a felony:

What Can Someone Do When Facing Charges Related To Sexting?

Sexting is such a complex area with so many variables that only your attorney can adequately advise you on how to handle the case. Whether you are a minor can also play a big role in your case, even when state laws do not make special provisions for people under 18. Here are general tips that may help protect you:

Do You Need To Work With an Experienced Criminal Defense Attorney?

Hiring an experienced attorney does not guarantee a positive outcome for a case, but it does help families explore every possible option to preserve the accused person’s freedom. Unfortunately, there are not many attorneys willing to take sexting cases because they are so complex and controversial. We can help connect you with a willing and qualified attorney. Submit a request online or call us today at (866) 345-6784 to get in touch with an experienced lawyer in your area!