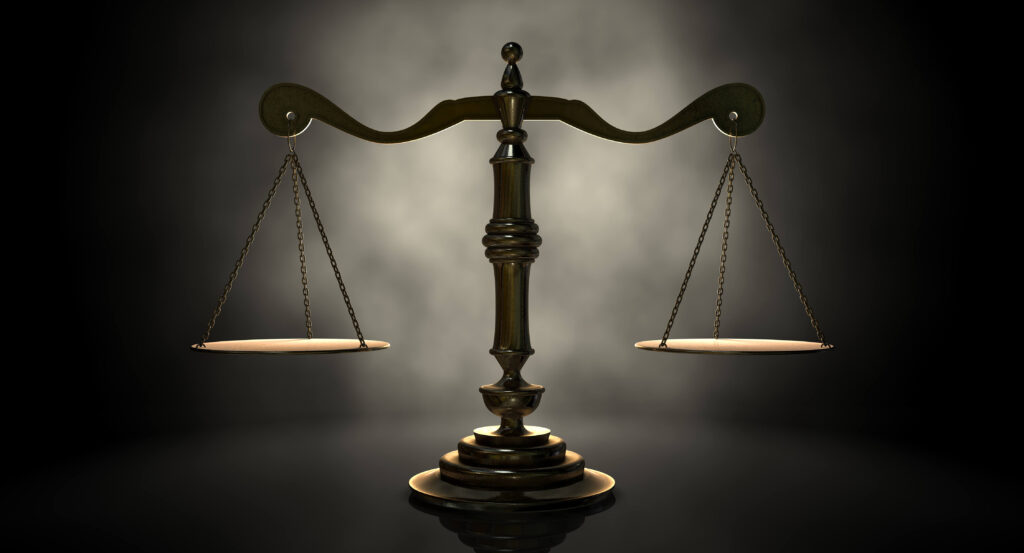 Plaintiffs in these cases who are unable to get photos removed from websites by personal appeals may need to sue the person who distributed the materials and any parties who post the photos to their social media sites or other public spaces.

One important area is determined by the first amendment, which guarantees the right of free speech. For example, a news company may publish explicit photos as part of a sex crime investigation. This could be justified as a legitimate use in terms of public interest.

The first step is to file a report by calling or visiting a police department. Police will investigate the crime, and if charges are warranted, the case will then be referred to the court system.

If your case is referred to a prosecutor, seek an attorney to represent you immediately. These cases are uniquely complicated, so filings need to be carefully handled from the start.

For now, criminal cases are governed by state laws. Currently, many states deem first acts as misdemeanors, punishable by jail time and fines. Additional violations could result in felony charges, which can bring longer incarceration and heavier fines. Some states make first convictions a felony. An example is in Illinois, where a defendant is charged with a felony for their first act and, if convicted, the plaintiff can seek economic and punitive damages in a civil action.

Some states allow victims to seek civil damages. These damages are usually awarded as follows:

Additionally, victims may receive a damage finding that allows them to get financial reimbursement equal to the defendant’s gain from a posted image or images.

Due to the complications involved in these types of cases and the burden of proof needed in litigating intent, personal harm and the removal of photographic materials, victims of these acts need experienced legal representation.

States have widely varying laws related to revenge-porn suits, so individuals need to discuss with an attorney how their case might proceed given where they reside.

Obtaining an experienced criminal attorney is the first step, so you have the necessary representation to protect your rights. You may also need to hire a civil attorney who will litigate personal damages and assist you with the removal of images from the internet or file other legal actions. Submit a request online or call us today at (866) 345-6784 to get in touch with an experienced lawyer in your area!