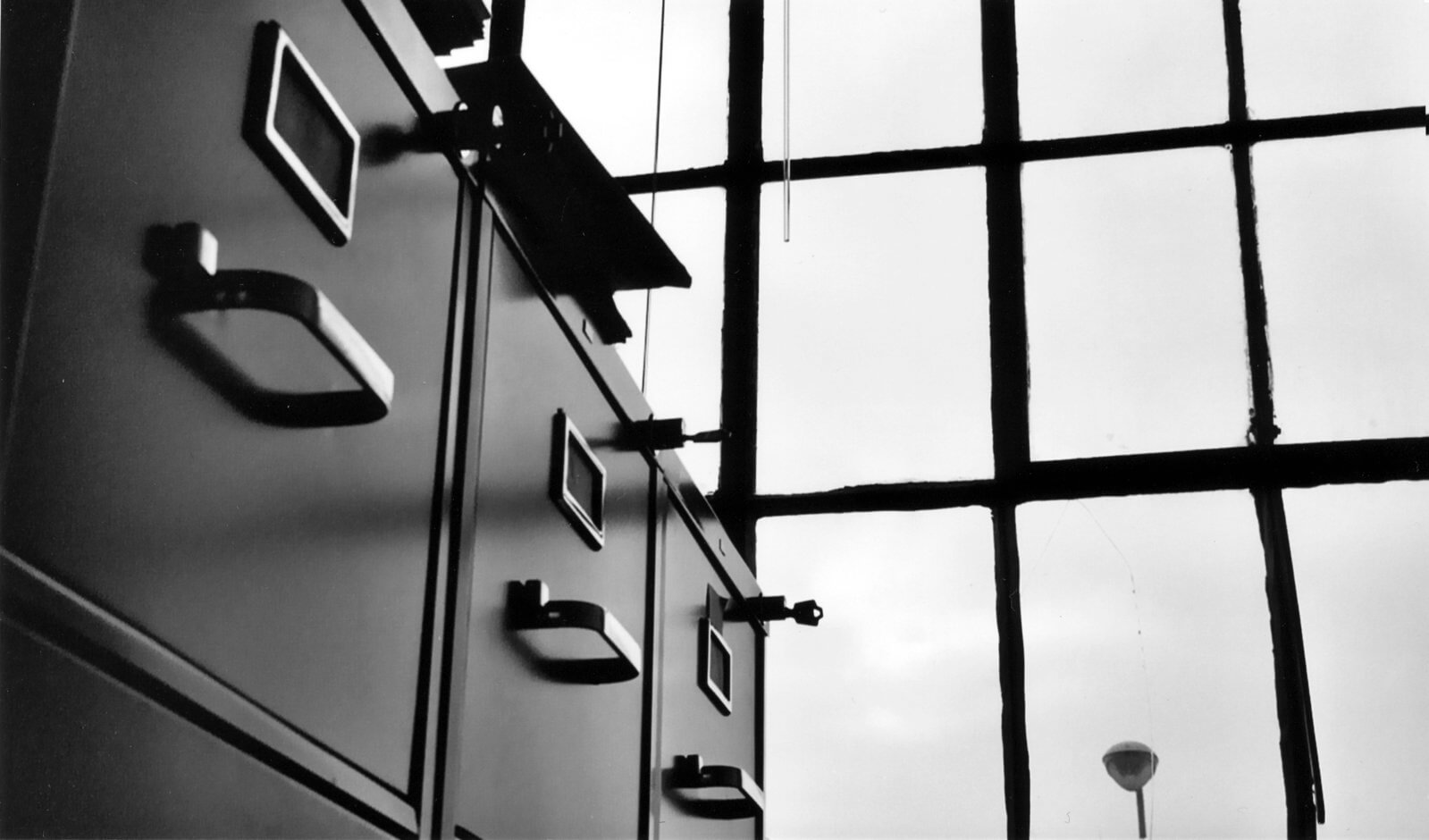 What Is the Lanham Act?

The Lanham Act is commonly referred to as the “trademark act” because it established a proper trademark registration system while protecting from trademark infringement or dilution. The Act was signed into law on July 5, 1946, by President Harry S. Truman, but is named after Texas House Representative Fritz G. Lanham. The goal of this legislation is to protect businesses’ copyrights, trademarks, and patents, while also protecting consumers from false advertising.

As part of the U.S. Code, the Lanham Act has been amended several times to reflect changes to society and consumerism. The Trademark Counterfeiting Act of 1984 added legislation that made it a federal offense to use counterfeit trademarks.

In 1999, the Anticybersquatting Consumer Protection Act was added to the Lanham Act to address advancements in technology and copyright infringement online. This legislation made it illegal to purchase domain names that were strikingly similar to other brands with the intention of selling these domain names back to the brand owner for a profit.

The Lanham Act is a law you should know as a business owner or consumer since it protects your rights. Learning about the divisions of the law and how it’s enforced allows you to better understand how your rights are protected — and helps to ensure you don’t violate the legislation.

What Is the Purpose of the Lanham Act?

As a copyright and trademark law, the three main purposes of the Lanham Act are to prohibit trademark infringement, trademark dilution, and false advertising.

Trademark infringement occurs when a brand is established in the same industry as another company and attempts to mimic their trademark. With a similar product and similar trademark, it’s arguable that the new company is attempting to pass as the popular and established brand already in the industry, or benefit from being associated with the existing brand.

By creating a trademark similar to a well-established brand, the new company attempts to confuse consumers so they assume they’re buying a product designed by the original brand. For example, a new fast-food restaurant opens, calls itself “MacDonalds,” and uses an “M” in gold as its logo. This infringes on McDonald’s trademark and violates the Lanham Act.

If a company experiences trademark infringement, they can pursue legal action. If the company can prove its case, the new brand must cease advertising and may be ordered to stop doing business immediately.

For example, if a t-shirt designer used the “M” from the McDonald’s logo on a shirt design that alluded to how the food makes consumers obese, it would be considered trademark dilution. The t-shirt design company used the established company’s trademark without permission to drag down that company’s reputation.

If another company attempted to sell other products using an established company’s trademark, it’s also a form of dilution known as trademark blurring. The Lanham Act prohibits other companies from using a well-known brand’s trademark to sell products or attempt to destroy the brand’s reputation. This ensures companies can’t take advantage of large, well-known brands by diluting their trademarks.

It’s also illegal for companies to use other brand names and trademarks in their advertising to make false claims about competitors. While freedom of speech laws are upheld, the Lanham Act prohibits companies from using slanderous and false claims to make their products seem more attractive than their competitor’s products.

Divisions of the Lanham Act

Since the Lanham Act covers many trademark and false advertising issues, it’s been divided into four subcategories within the U.S. Code.

The Lanham Act established a principal register for trademarks that is administered and upheld by the U.S. Patent and Trademark Office. When a business successfully registers a trademark in the principal register, they’re entitled to use it on advertising and packaging.

All other businesses, including foreign companies, are prohibited from using this trademark on their products or in their advertising and cannot use trademarks that are similar to ones already registered.

To qualify, the trademark must easily distinguish certain products from others but doesn’t need to actually serve a function. Under the Lanham Act, companies may still sue for copyright infringement if their trademark is in the supplemental register. However, they must be able to prove their trademark was clearly violated.

Enforcement of the Lanham Act

The Lanham Act has been enforced several times throughout history and still protects companies and consumers. For example, in 2014, the POM Wonderful LLC v. Coca-Cola case was heard in the U.S. Supreme Court. POM Wonderful sued Coca-Cola for misleading product descriptions and unfair competition due to a juice product the established brand began producing.

Throughout the years, the Lanham Act still upholds trademark and false advertising laws. Additions to these laws address transformative works and cyberpiracy situations, as well as international trademark infringement.

If you feel you’ve been a victim of trademark violations or other consumer law violations, consider taking action. You may need to seek legal assistance to prove you’ve experienced trademark infringement, dilution, or false advertising. If you have a case, you may be able to pursue legal action against the violating company and use the Lanham Act to protect yourself and your company’s trademark.