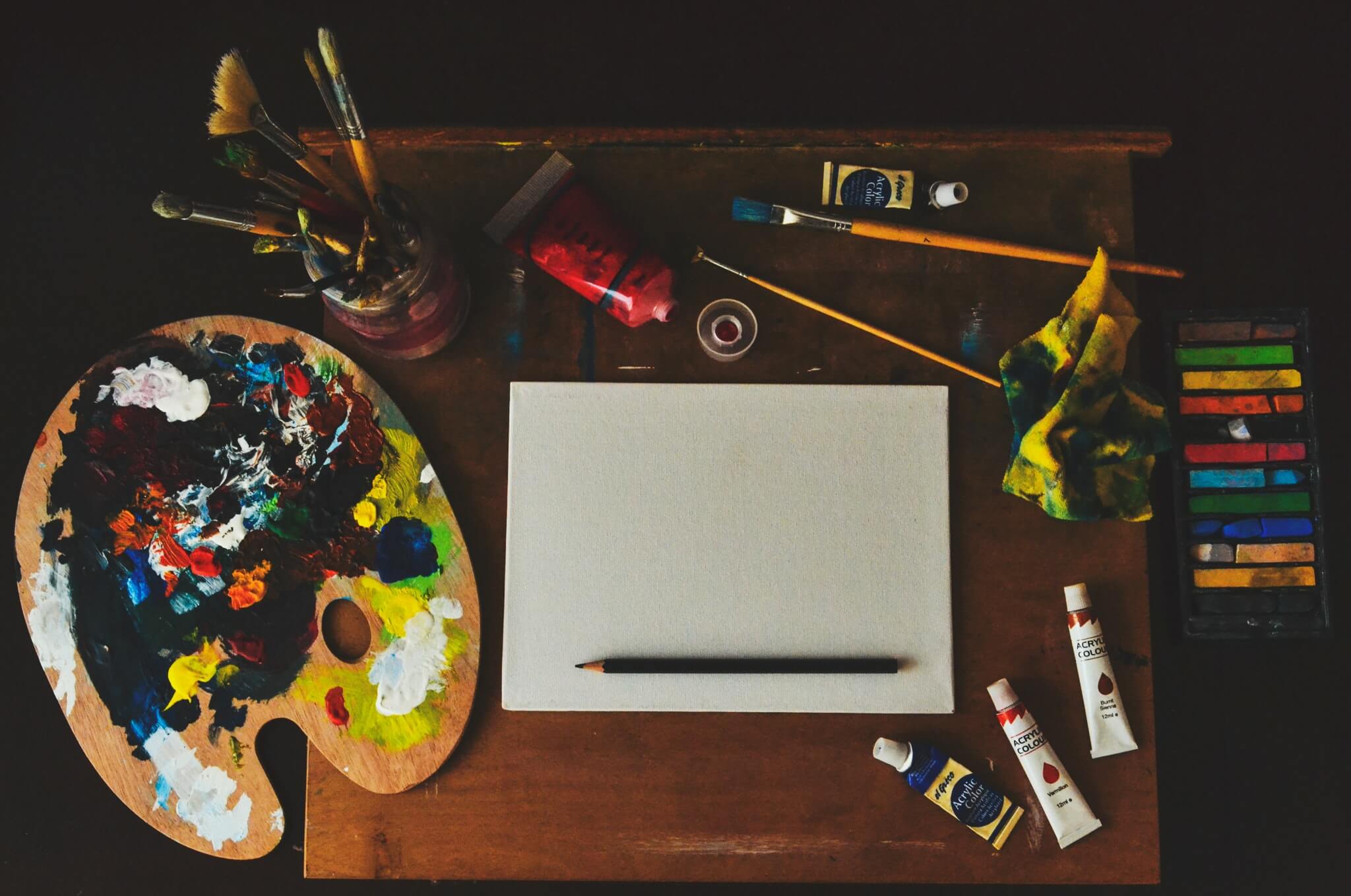 What Are Transformative Works in Copyright Law?

Fair use is a doctrine that allows individuals or businesses to utilize certain forms of other artists’ work legally without their permission. There are specific elements within the doctrine that make it legal for those other than the original creator to use their creative works, such as music, art, or written word.

One of the elements within the fair use doctrine that make this legal is called “transformative works.” If you take a creative work that’s legally considered the property of someone else and transform it into your own, you may not be held liable for copyright infringement.

If there’s a lawsuit filed against you for using creative work without permission, you may be able to claim transformative use as a defense. If you made enough creative changes to the work in appearance, purpose, or nature, the court may rule in your favor and you could avoid fines or other penalties. However, before attempting to deal with a lawsuit by claiming transformative use, it’s important to understand when this defense is successful, and how you can ensure your own work meets the criteria for transformative work.

Copyright and Transformative Use

Copyright laws are important because they protect creators from infringement or illegal use of their work. However, when you take a creator’s work and transform the nature or purpose of it entirely, it’s a transformative work that’s become your own.

If you add a new meaning or expression to the work or create new insights or information surrounding the work, you can successfully claim transformative use. This element of the fair use doctrine is commonly used in the entertainment industry to:

Since this is usually left up to interpretation, there is often controversy surrounding when transformative use under the fair use law will hold up in court. For example, one ongoing controversy centers around posting on social media.

In many cases, defendants believe transformative use applies to their posts because works are repurposed to attract comments and interaction on social media platforms. However, plaintiffs can argue that their works haven’t been transformed and are being reproduced online without their permission.

A creator who pursues legal action against you or your company may simply want you to take down a social media post or stop reproducing the work. You may be able to settle the dispute out of court if the creator isn’t seeking monetary restoration.

Precedents for Transformative Use

The concept of transformative use was first utilized in the Campbell versus Acuff-Rose Music case in 1994. Acuff Rose Music, Inc. pursued legal action against members of the musical group 2 Live Crew, as well as their record company. Acuff Rose held the copyright statement for Roy Orbison’s song “Oh Pretty Woman.”

The book was analyzed thoroughly during court proceedings and it was determined that the use of the artwork was transformative. The book repurposed this artwork because it offered a biography of the artist instead of simply presenting the work on its own. The art in question also only utilized one page in a lengthy book, so it wasn’t considered to have a major effect on the entire work.

If you plan to use a creator’s work, especially for profit or as part of your own creative enterprise, it’s important to understand the laws that apply to your situation.

While a criticism or review is often considered a transformative work, the creator may seek legal action against you if you make inflammatory, incorrect claims, committing libel, instead of facts or opinions when describing the work. This is considered a defamation of character and it’s possible that the original creator will file a lawsuit against you — although this wouldn’t strictly be a copyright lawsuit in that case.

If you haven’t made changes to the original work that edits the message or nature of the piece or adds different information or elements, you may not be able to legally claim it as a transformative work. The work you produce also cannot affect the market for the original work. For example, you can’t come out with a competing movie that’s almost the same as the original movie because it could take away the audience of the original work.

The lines are blurred when claiming transformative use in the fair use doctrine, but the courts have set clear precedents allowing for:

Examples of Transformative Use

The Matt Hosseinzadeh versus Ethan Klein and Hila Klein case in 2017 is an example of a case that centered around fair and transformative use. Hosseinzadeh is a filmmaker who posted a video on YouTube. The Kleins posted a reaction video to the original work on YouTube and Hosseinzadeh pursued legal action for copyright infringement. However, since the Kleins only used three minutes of the original video and had reviewed the work with their original thoughts, the reaction video was considered transformative.

The 2008 Warner Bros. Entertainment, Inc. versus RDR Books case showed an incorrect way to claim transformative use. RDR Books created a “Harry Potter Encyclopedia” that used extensive text and photos from Warner Brothers’ books compiled into one. While it does seem that the publisher transformed the books, the extensive use of text verbatim made the court rule in favor of Warner Brothers for copyright infringement.

No one has the right to take an owner’s property without permission, except when the government enforces eminent domain laws. Before you attempt to use, mimic, or repurpose another creator’s work, consult with a legal professional to be sure your new work qualifies as transformative through the fair use doctrine.