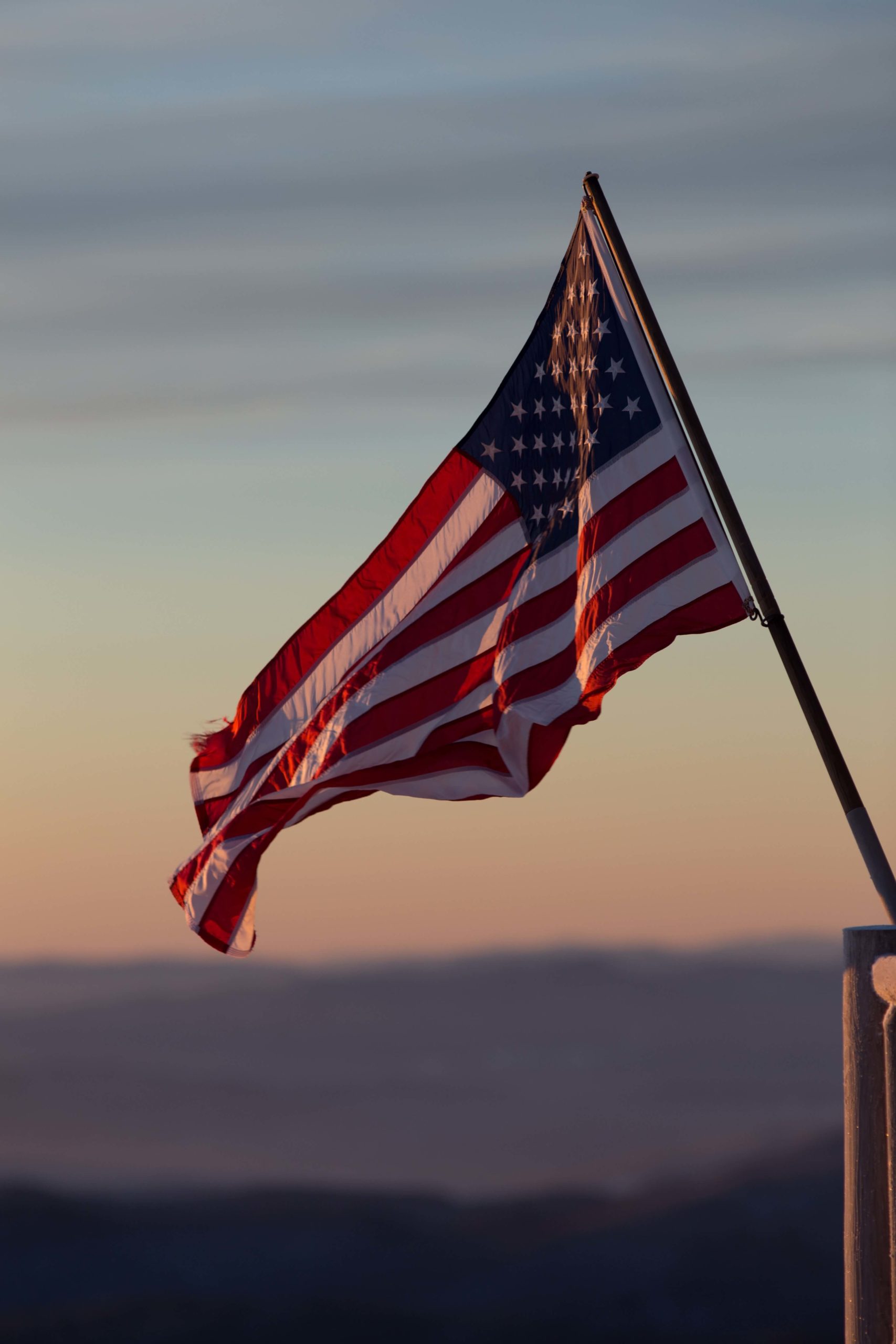 Freedom of speech is one of the country’s founding principles. It’s such an important privilege that it’s part of the rights and protections the First Amendment of the Constitution provides, as can be seen below. The Amendment gives all Americans the right to speak their mind without fear of persecution or prosecution — to an extent. Although expressing unpopular opinions, being dishonest, and open criticism are allowed, there are occasions when what you say is not protected by the law.

What Does Freedom of Speech Allow You To Do?

The First Amendment provides protection for all U.S. citizens, so they may freely express themselves without fear of censorship or retaliation. The First American doesn’t specify what exactly constitutes free speech — its interpretation is in the hands of the courts.

The exact wording of the First Amendment is: “Congress shall make no law respecting an establishment of religion, or prohibiting the free exercise thereof; or abridging the freedom of speech, or of the press; or the right of the people peaceably to assemble, and to petition the Government for a redress of grievances.”

All Americans have the duty to know their personal and business rights and when they’ve stepped outside the limits of what’s legal. Similar to understanding freedom of speech Here is what freedom of speech generally allows:

Restrictions on Freedom of Speech

Lying is protected under the First Amendment, except under certain circumstances, such as perjury or certain types of false statements. Lying to someone by telling them you filed a police report against them may be protected under your Constitutional rights but actually filing a false police report is illegal. Other forms of illegal forms of lying include:

There’s a fine line one needs to be aware of when speaking poorly of others. In the case of defamation, stating an opinion may be your right. For example, you may say that you think that John doesn’t care about rules without any repercussions. Your opinion can’t really be proven, nor is it worth the time or resources to litigate. But if you say you think John was shoplifting, even though you’re expressing an opinion, you’re implying he’s committed a crime. The accusation may be considered defamation if it’s untrue.

Although commercial speech is protected, it does not have the broad allowances that other types of free speech, such as political freedom of speech, have. Consumers have rights.

In Central Hudson Gas and Electric Corp. v. Public Service Commission (1980), the Court examined how far commercial speech can go before it violates the First Amendment. It determined that illegal, fraudulent, or false advertising is not protected commercial speech.

In Schenck v. United States (1919), the courts ruled that freedom of speech does not include the right to “to incite actions that would harm others.” Other types of conflict instigation speech may include obscenity or profanity. Supreme Court cases related to incitement and profanity have famously emphasized context and intent, though they fall short of establishing a universal set of terms that meet the threshold of “incitement”.

Speech Owned by Others

This includes the sharing of personal information, the reuse of images found online, or using photos of others without their consent, even if you are friends or family members. Posting a photo of a friend or loved one without their permission, even if you’re in the photo, is against the law.

Threats Against the President

Americans have the right to criticize, speak out against, and disagree with the government. Individuals can express their thoughts and opinions about politics or politicians, except when the communication is a threat against the President.

The violation isn’t limited to the President — according to the Department of Justice, “knowing and willful threats to kill, kidnap, or inflict bodily harm against the following categories of persons who are protected by the United States Secret Service” are illegal. The persons include:

Violations of Freedom of Speech

It’s possible for your constitutional rights to freedom of speech to be violated or suppressed. The violation may occur in many ways, especially when you’re in school or at work This is why understanding freedom of speech is important.

Some examples include censorship or retaliation for expressing your thoughts, or someone defaming, slandering, or libeling you to cause harm. The lines of what counts as a violation of free speech can be blurry. If you believe that your rights have been infringed upon, it’s advisable to report the suspected infringement to your workplace’s human resources department or school superintendent.

Keep records of your complaint and reach out to a civil rights attorney for assistance. Your lawyer will be able to determine if there was a violation and have options to remediate the situation. Depending on whether you are the violator or the injured party, a cease and desist letter may be all that’s needed, but in more severe violations, the attorney may decide to sue your employer or build a civil lawsuit defense.