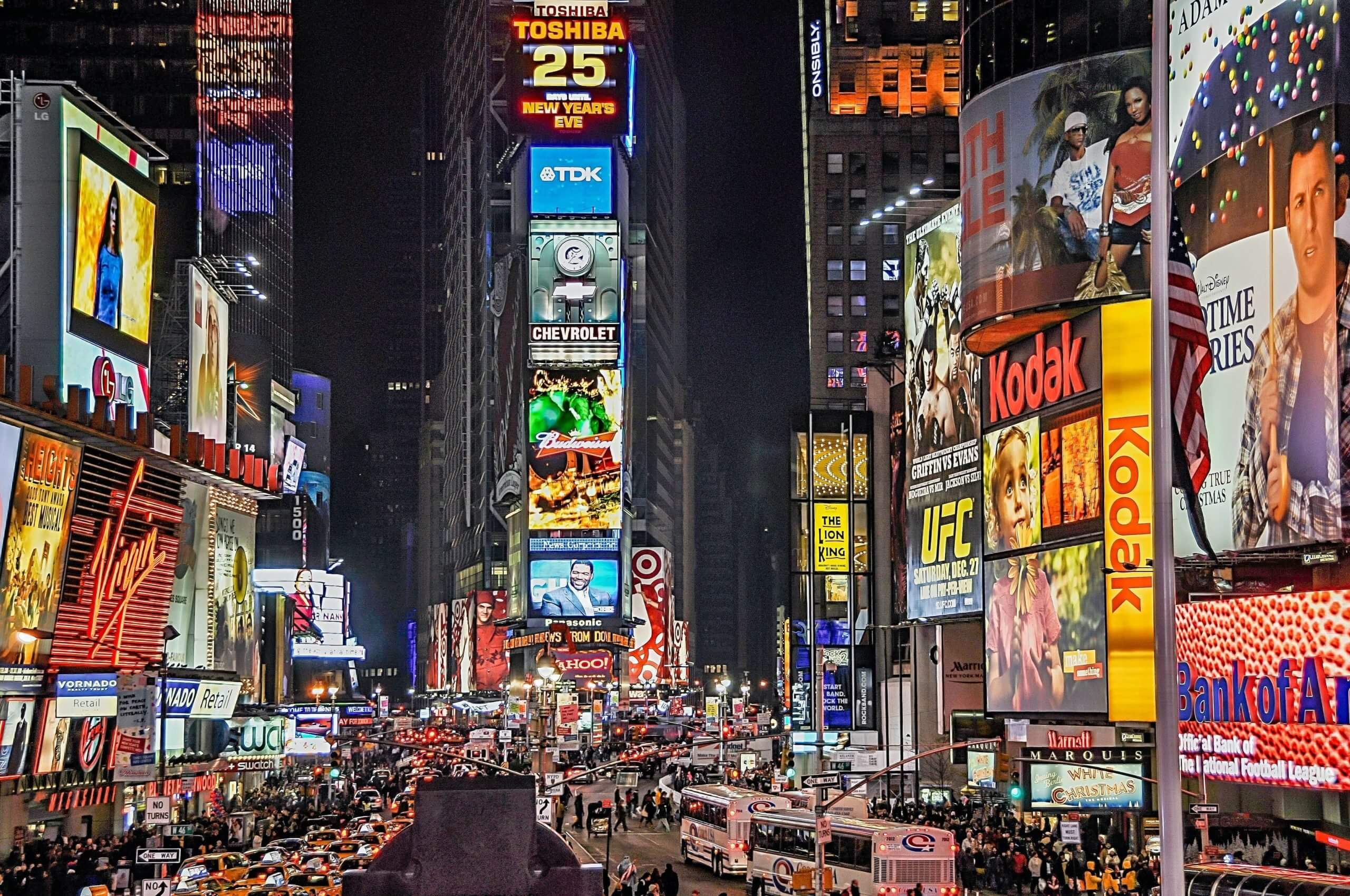 What Is False Advertising?

While this may seem like a harmless mistake, consumer law prohibits companies from false advertising, including making misleading or unproven claims.

Deceptive advertising or labels that are misleading may persuade consumers to spend money or waste time on products or businesses that aren’t beneficial or that don’t deliver what consumers were led to expect. In worst-case scenarios, false claims have the potential to cause harm.

In response to false advertising, consumers have the right to make a legal claim if they were harmed in some way by companies making false or misleading claims about their products or services.

As an entrepreneur, it’s critical to understand false advertising regulations are business laws you need to know to ensure your marketing, promotions and advertising materials aren’t going to get you in legal trouble. Awareness of these regulations is equally important for consumers, who are going to be faced with false claims and need to be able to identify when a company is engaging in fraudulent advertising.

The Lanham Act of 1946 also provides additional legislation against false advertising. This law addresses copyright, trademark, and patent infringement and forbids false descriptions of products or services a company offers. In addition to this federal legislation, states may also enact additional laws against false advertising within their jurisdiction.

How to Report False Advertising