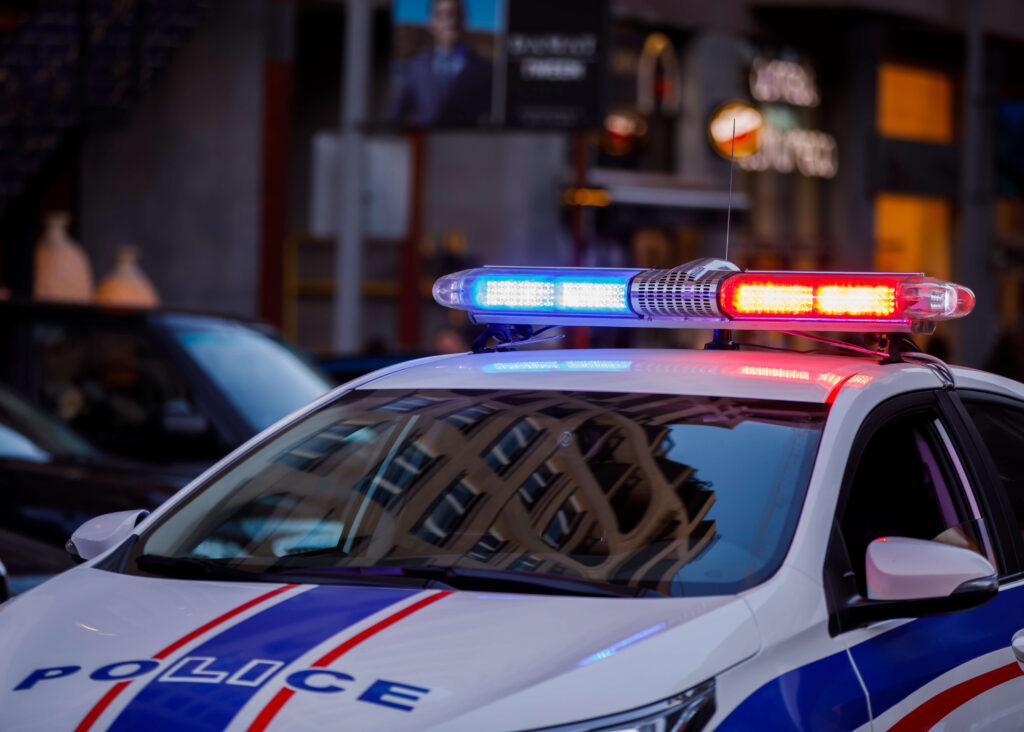 English is a very rich language, but can also be confusing at times. Different phrases often mean virtually the same thing, even though they may have slight technical differences. Some people call these distinctions without differences. Or, as Juliet argued to Romeo, “A rose by any other name would smell as sweet.” The confusion over DUI vs DWI represents one of these dilemmas.

But these two terms are only the tip of the iceberg. In their never-ending efforts to curb illegal drunk driving, states have come up with a variety of terms:

If you noticed that the above list totals more than 50 states, that’s because some states use more than one acronym. To make matters even more confusing, some states also use the following acronyms:

Depending on which source you go to, “intoxicated” means “stupefied by alcohol,” “affected by alcohol or drugs, especially to the point where physical and mental control is markedly diminished,” or having consumed sufficient alcohol or drugs to “cause (someone) to lose control of their faculties or behavior”. Synonyms include such words as drunk, inebriated, smashed, plastered, hammered, blotto, soused, pickled, loaded and a variety of other colloquialisms.

Today, all states consider an 0.08% blood alcohol concentration (BAC) as legally intoxicated and therefore, the probable cause needed for an arrest. Generally, law enforcement officers determine the BAC of anyone they pull over for alleged DUI, DWI or whatever acronym the state uses, by means of a breathalyzer test. However, if you have ever wondered how a breath test can measure the percentage of alcohol in your blood, the answer is, it can’t and doesn’t.

“Under the Influence” Definition

Regardless of the inclusion of drugs in some states’ DWI definitions, most people think of intoxication as a condition caused by consuming too much alcohol. Originally, state laws sought to prevent drunk driving, hence the Driving While Intoxicated prohibition. As recreational drug usage became more prevalent in the 1960s and 1970s, however, law enforcement officers and legislators realized that they had a new, possibly even bigger, problem. Drug users were causing nearly as many accidents as alcohol users. Consequently, most states changed their laws from DWI to DUI.

Given that recreational marijuana is now legal by adults over the age of 21 in 11 states and legal for medical usage in 33 states, one can only assume that the “drugging and driving” problem is not going to go away any time soon.

“Driving Under the Influence” never specifies under the influence of what. Therefore, these laws can and do cover virtually everything, including alcohol, illegal drugs, prescription drugs and even such things as glue sniffing. Law enforcement officers can issue DUI tickets without needing a breath test. Reasonable suspicion for a DUI charge relies on the ways in which the suspicious driver is driving. Officers look for such behavior as the following:

While any of the above give officers sufficient reasonable suspicion to pull the driver over, they do not give them the probable cause necessary to arrest them. Probable cause comes from the officer’s observation of one or more of the following:

When a state’s prohibited behavior includes the word “driving,” this strongly implies that someone must be actually driving a car, boat, motorcycle or another moving vehicle in order to be arrested for suspected DWI or DUI.

When a state’s prohibited behavior includes the word “operating,” however, then law enforcement officers can arrest someone suspected of OWI, OUI, OVI, etc., even if they are sitting or sleeping in a parked or otherwise stationary vehicle.

Why You Need an Experienced Criminal Defense Attorney

Whatever acronym your state uses for alcohol- and drug-related offenses, all of these charges represent serious ones. If convicted, at the very least, you face probation, community service and the payment of a large fine. If this is your second or subsequent conviction, you likely face a jail or prison sentence instead of probation. The judge may also require you to successfully complete a drug or alcohol program.

Even with a first-offense conviction, you face suspension of your driver’s license, usually for six months. To get your license back, you likely will need to have your auto insurance company file an SR-22 form with your state’s motor vehicle department. Also known as a Certificate of Financial Responsibility, this form proves that you carry sufficient auto insurance to meet your state’s minimum coverage requirements. You also may need to install an ignition interlock device in your vehicle for a specified period of time.

Given these stiff penalties, you need to hire an experienced criminal defense attorney to aggressively defend you against the charges you face and protect your rights.