DUI With No Proof of Driving 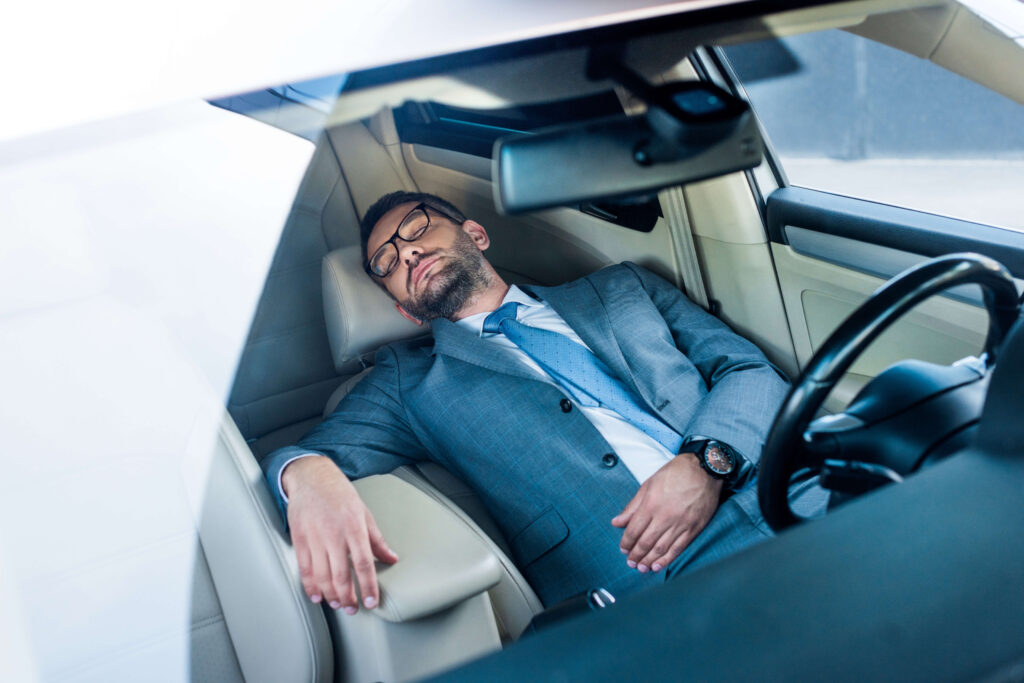 Is a DUI with no proof of driving possible? That is, if you were not driving a vehicle, can officers arrest you for a DUI offense? In most states, physically driving a vehicle is not a requirement for drunk-driving charges. Simply being in control of a motor vehicle is usually sufficient.

DUI is the common name for driving a motor vehicle while intoxicated. Some states, though, call drunk driving by another name, such as OWI or DWAI.

Regardless of the name of the offense, all states prohibit driving if a person has a blood alcohol concentration over a specific limit. In most places, that limit is 0.08% for adult drivers, although it may be lower. Teen drivers often must also comply with lower BAC thresholds.

Are you facing charges for driving under the influence of alcohol or drugs? Are you afraid of losing your driving privileges, paying a high fine or spending time in jail? Call today or complete the online contact form below to talk with an experienced attorney in your area.

Police officers have a duty to enforce state DUI laws. They have a couple of options for doing so.

First, in some places, officers may erect sobriety checkpoints. These temporary roadblocks stop all passing drivers or a random sampling of them to determine if motorists may have a BAC over the legal limit. Sobriety checkpoints are not legal everywhere, though.

More commonly, officers stop specific motorists on suspicion of violating the law. With this approach, it is not necessary for officers to believe a driver is intoxicated. Reasonable suspicion of even small traffic violations is sufficient.

DUI With No Proof of Driving

If you are not driving a vehicle, you are apt to encounter police pursuant to the second enforcement approach. That is, you may appear intoxicated and be standing near, sitting in or sleeping in your car.

States have their own definitions of “control.” Consequently, if you are facing DUI charges under a control theory, it is important to see which factors judges in your state weigh.

DUIs and Sleeping in the Car

After a night of drinking, it may be smart to sleep off the effects of alcohol before beginning to drive. While logic indicates you cannot control a vehicle if you are asleep, the law likely says something different.

In most places, sleeping in a car is enough to support a DUI charge and conviction. Of course, if you are facing DUI charges for sleeping in your vehicle, you must research what your state says about control. For example, sleeping in the driver’s seat may be off-limits, while a nap in the back of the vehicle is OK.

Furthermore, if you were asleep before your DUI arrest, you should investigate whether your state has a no driving defense. In some places, proving you were not driving a vehicle may be enough to avoid a DUI parked car conviction.

What Steps Occur During a DUI Case?

DUI cases usually follow a general framework. If you are facing DUI charges, you are likely to go through the following steps:

Once an officer contacts you about a possible DUI, he or she must either confirm or dispel the suspicion. To do so, an officer may ask you to provide a breath, blood or urine sample for chemical testing. If this test reveals a BAC above your state’s legal limit, the officer may arrest you.

When an officer arrests you, he or she should advise you of your legal rights. These include the right to remain silent and to have an attorney present for police questioning. You may want to consider invoking these rights to avoid incriminating yourself.

After your arrest, you may spend some time in jail. Unless you have outstanding warrants or other issues, you are likely to be eligible to post a bond. A bond is money you pay in exchange for appearing in court.

After prosecutors file charges, they may try to secure a plea deal from you. While you have no general obligation to accept a plea, doing so may be in your legal interests. If you refuse, you may face a trial.

At trial, prosecutors present evidence against you. You can also mount a defense. When the trial concludes, a judge or members of a jury may find you guilty or innocent. You may have grounds to appeal this verdict.

DUI with no proof of driving charges can change your life considerably. After all, a conviction for drunk driving may require you to serve time in jail or pay a steep fine. You may also lose your driver’s license.

An experienced local attorney may help you explore and understand your legal options. He or she may also prepare your defense and represent you at trial. Because the state has lawyers to prosecute you, hiring one for your defense may make a great deal of sense.