Pleading No Contest to DUI Charges 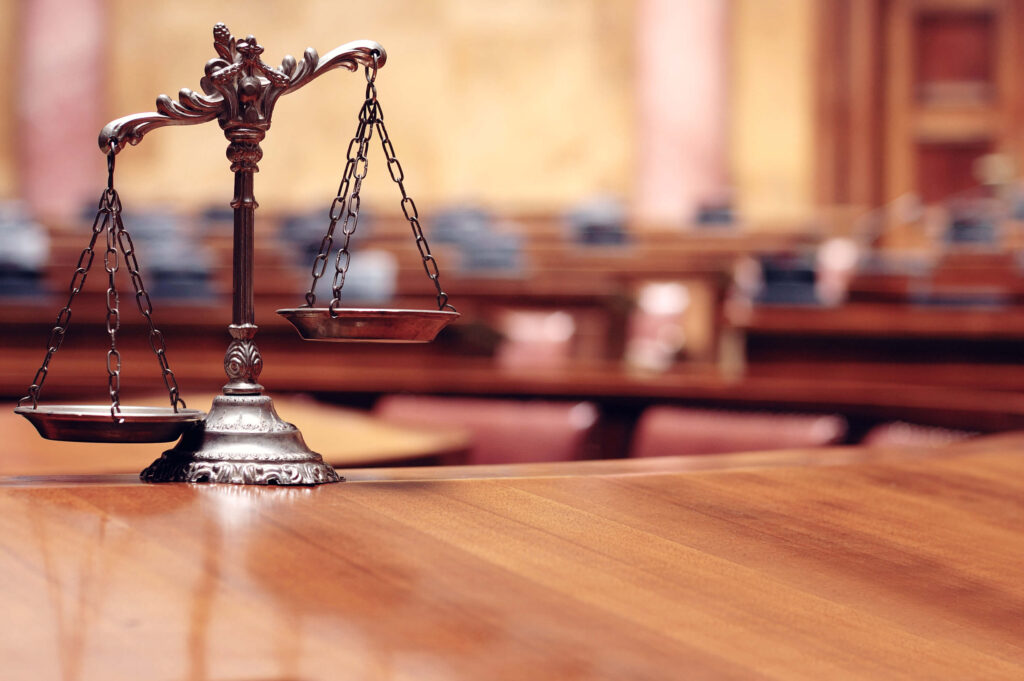 In the United States, each state determines the circumstances under which you can plead guilty or no contest to a DUI charge. If you are being charged in federal court, the Federal Rules of Criminal Procedure dictate you are only allowed to plead no contest if you obtain the court’s consent. Before the court will accept a no-contest plea, it is required to consider other views and the public interest regarding the matter.  Read below for more information on the pros and cons of pleading no contest to a DUI charge.

Advantages and Disadvantages of Pleading No Contest

Pleading no contest to a DUI charge comes with the same immediate consequences as pleading not guilty. However, future legal actions may have different outcomes if you choose to plead no contest. For instance, pleading no contest can prevent a DUI conviction from being used against you in future civil lawsuits.

There are a few reasons you may want to plead no contest to a DUI charge. The advantages of this plea include:

For many people, the biggest advantage of pleading no contest is that the conviction cannot be used against you in a subsequent civil claim. It is common for DUI victims to sue drunk drivers in civil court to receive monetary compensation. It is common for victims to wait for the outcome in a criminal case before pursuing a civil lawsuit. This is done because it allows the claimant to use the verdict and the evidence presented at the trial as evidence of responsibility.

However, there are also disadvantages of pleading no contest to DUI charges. These drawbacks include:

Another disadvantage is that a no-contest plea leads to a criminal conviction that can be used against you in subsequent criminal trials. If you are charged with another crime in the future, even if it is not a DUI charge, your DUI conviction can be used as evidence against you. In essence, no contest pleas are essentially the same as guilty pleas.

Lastly, you may still be required to pay restitution to any victims if you plead no contest to a DUI charge. Pleading no contest does not admit to any wrongdoing, but it still comes with a criminal conviction and the judge can impose any judgment deemed appropriate.

The Process of Pleading No Contest

After you are arrested, you are taken to the police station, booked and processed. During the booking process, important information is recorded. You may be subject to additional testing, such as a blood alcohol test, at this point. You will be arraigned during your first appearance in court. During the arraignment, you and your attorney will enter a plea of guilty or not guilty. Most people choose to plead not guilty during the arraignment process.

If you initially plead not guilty, you have the opportunity to change the plea later. The prosecution team may offer you a plea agreement at any point in the process in exchange for your no contest plea. If you decide to take a plea deal or change your plea to no contest, your lawyer will review the consequences and details of the plea with you before it is officially entered into the court record. You are giving up several rights the moment you enter your plea. These constitutional rights include the following:

You will likely be required to sign a form that outlines the terms of the no-contest plea. The form should detail the charges against you, the constitutional rights you are giving up, and the fines and jail time associated with the conviction. Most forms will require you to initial the form next to each constitutional right you are waiving by entering a no-contest plea.

After you sign the form, the judge will typically ask you if you understand the consequences and the terms of the plea. This will be your last chance to change your plea before it is entered into the court record. Once the judge accepts that you understand the terms of the plea, you will be asked how you want to plea to the DUI charge. You will then respond, “no contest.”

If you have been charged with a DUI, you need to contact an experienced attorney as soon as possible. A lawyer can help you understand the charges against you and can advise you on whether it is wise to plead no contest.  Seek immediate legal help if you have been arrested and charged with driving under the influence. You do not want to enter your plea without first speaking with an experienced criminal defense attorney.  You need to know your rights and how to proceed. Submit a request online or call us today at (866) 345-6784 to get in touch with an experienced lawyer in your area!