Pleading No Contest: Why or Why Not? 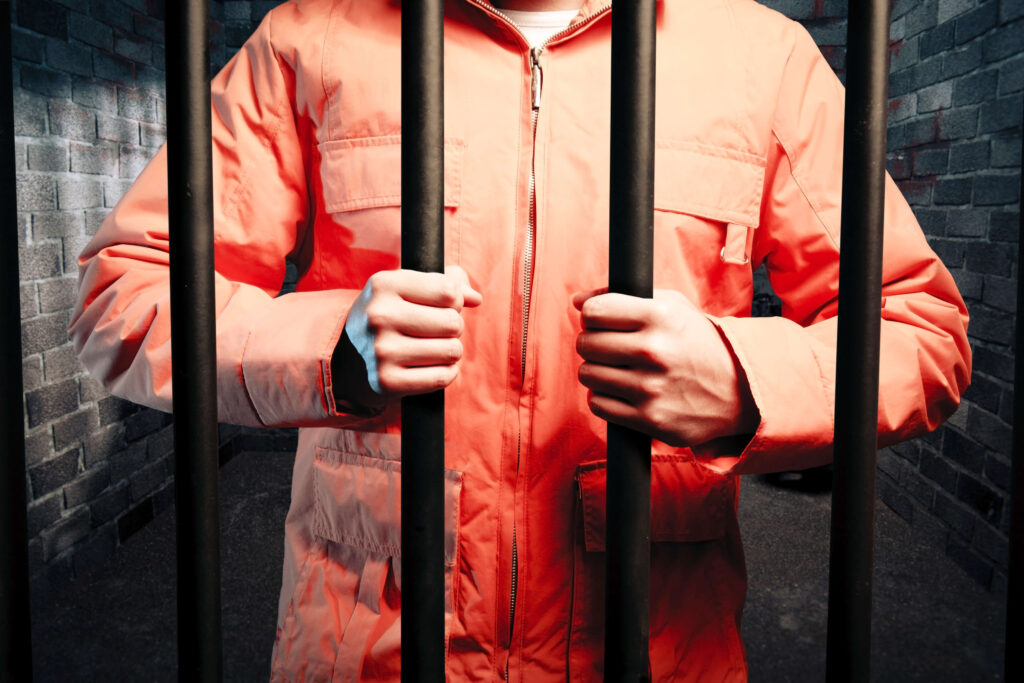 If you face criminal charges, you will have to go before the court and enter a plea. The basic pleas are guilty or not guilty. However, there are also a couple of pleas that fall in between those two. One of those is pleading no contest. You should note that the courts treat any plea other than not guilty as a guilty plea. You will face punishment and receive a sentence from the court even if you use a no contest plea.

Should You Plead No Contest?

You have the right to enter any plea you want in your criminal case. However, the judge does not have to accept it. You should only enter a plea of no contest if you are willing to face punishment for the crime and admit that the prosecution has a good case against you.

What Is a No Contest Plea?

A no contest plea is essentially an alternative guilty plea. When pleading no contest:

It’s a neutral plea. Basically, you are agreeing that the facts of the case are true, but that you do not want to admit you committed the crime.

You may also hear this plea called nolo contendere. That is the legal term for it, but the court will recognize what you mean if you use “no contest.”

The ability to use this plea varies from state to state. Ohio, for example, has different processes for how the court handles a no contest plea for misdemeanors versus felonies.

What Are the Effects of a No Contest Plea?

If you plead no contest, the court handles it similarly to a guilty plea. The judge will enter guilty in the record and convict you of the crime. You will have a criminal record, and it does not denote the plea you used.

You will also lose rights according to the offense. For example, upon a felony conviction, you may lose the right to vote or own a gun in some states.

The judge will also issue a sentence. You may go to prison or jail and/or you may have to pay fees and fines.

You should not plead no contest expecting the judge to enter a not guilty verdict in the record. This is almost unheard of.

There are some benefits to pleading no contest. It is generally advisable to use this plea if you are facing charges that could also result in a civil trial. This happens most often in accident situations where someone could bring a personal injury claim against you.

When you plead no contest, someone cannot use this against you in other court hearings. Some states do have exceptions for civil cases, but for the most part, your criminal conviction is not usable in a civil case.

You also get appeal options you cannot get with a guilty plea. Plus, pleading no contest allows you to keep details from becoming public in a trial if you feel they will damage your reputation or otherwise cause you harm.

How Do I Know If I Should Plead No Contest?

Some situations do not allow you to plead no contest, so you first should make sure it is an option in your case. For example, courts usually do not allow this plea in death penalty cases.

Remember, it is up to the judge to accept this plea, so it is possible the judge in your case will deny it. Most often, this occurs when the judge feels the evidence does not prove the case.

In addition, if you want a plea bargain, you may not be able to use this plea. Some prosecutors only allow a plea bargain with a guilty plea.

If your case could lead to a civil case, then you should look into entering this plea. It can help you by potentially making it difficult for the other person to prove their civil case.

What Is the Difference Between a No Contest Plea and an Alford Plea?

The other gray area plea option is an Alford plea, which is similar to a no contest plea. An Alford plea is where you accept the prosecution has a strong case against you but you do not want to admit guilt.

When comparing no contest vs Alford plea, the biggest difference is that no contest is neutral where Alford is not. With an Alford plea, you maintain you are innocent. The only reason you enter this plea is to avoid going to trial because there is a high probability the prosecutor would win. Just as with a no contest plea, the judge will issue guilty into the record when you use an Alford plea.

Not every state allows the Alford plea. Unlike a no contest plea where it may not be available in some cases, the Alford plea may not be an option in some states. The states that do not allow this plea hold that a court cannot find someone guilty of a crime for which he or she does not accept responsibility without a trial.

Seek Advice From an Attorney

If you wish to plead no contest, you need to seek the advice of an attorney. Your attorney can ensure you have the right to enter this plea and can help you understand the consequences. He or she can also negotiate with the prosecution for a possible plea deal that allows you to use this plea.

Your lawyer will guide you to what is best for your situation, which may not be pleading no contest. Since there is a lot on the line — you may face prison time and you’ll have a criminal record — you need to be positive this is the right plea to make.

If you are facing criminal charges, seek legal representation so that you can make the proper plea or take your case to trial. Your attorney can help you to figure out what is in your best interests. Submit a request online or call us today at (866) 345-6784 to get in touch with an experienced lawyer in your area!