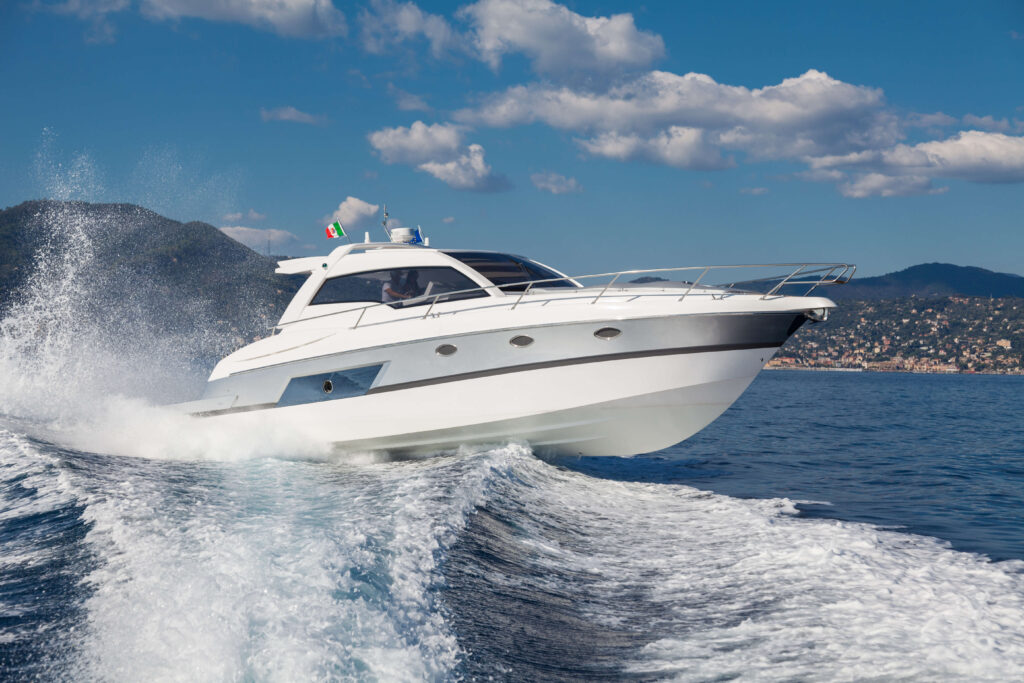 One of the best parts about owning or renting a boat is the freedom it provides. You take to the lake or the open seas, fire up the motor or hoist your sails, and it feels like you can live that way forever. After all, many people do live aboard their boats around the world. Unfortunately, it can become all too easy to overestimate freedom on the water, causing many people to believe impaired driving laws only apply when operating a vehicle on land.

The U.S. National Weather Service warns that every state made it illegal to operate boats and any other watercraft while impaired by alcohol or drugs. If you are accused of boating while under the influence, you should strongly consider consulting an experienced attorney to fight those charges and protect your freedoms.

What Is Boating Under the Influence?

If you operate any kind of boat or watercraft while intoxicated by drugs or while your blood alcohol content is over the legal limit, you might face charges. The legal limit might vary across jurisdictions and could differ by age. Note that in some states, even if you do not take a test, if you show other signs of impairment or cause damage, injuries or death, you might still face charges.

What Vehicles Are Covered Under BUI Laws?

Boating under the influence laws do not only apply to traditional boats. These are some of the water-bound vehicles addressed by laws in most states:

In most cases, non-motorized items remain exempt from BUI laws. These might include canoes, kayaks, float tubes, paddleboards and surfboards. The specifics of how to treat these and other items might vary by state.

What Are the Main State Provisions?

Most states set the BAC threshold for BUIs at the same level as DUIs: 0.08%. A threshold of 0.08% means that detecting a BAC of 0.08% or more could lead to a BUI. That would mean the actual BAC limit ranges from 0.07% to 0.079%, depending on how the jurisdiction rounds decimals. There are some exceptions, and some states do set a different BAC limit for younger boat and watercraft operators.

These are some of the jurisdictions that have a 0.08% BAC threshold across the board, i.e., they have no separate BAC limits for minors:

There are also some states that have a 0.1% BAC threshold with no special limits for minors. These include the following states:

Are There Any Separate Laws for Minors?

When it comes to BUI strictness, Alabama, Arizona, Hawaii, Indiana and Maine top the list. These states have a 0.08% BAC threshold for adults. However, they also have a separate limit for minors: 0.00%. In other words, unlike most other states, these specifically legislated that minors should not be drinking and operating any kind of a vehicle on land or water.

Some other states with separate BACs for boat operators who are minors do give a little more leeway, but not much. For instance, in Utah and Wisconsin, the adult BAC threshold is 0.08%, and the threshold for all minors is 0.01%.

These are the states that set a slightly higher BAC threshold at 0.02% for boat operators under the age of 21 years old:

These states set a 0.02% BAC threshold for minors, instead:

What States Have More Complex Boating Under the Influence Laws?

When it comes to complexity, California, New Hampshire and New York top the list. All three states take a multi-tiered approach to determining an individual’s BAC limit.

California: The BAC threshold for recreational boaters is 0.08% or higher. For commercial operators, the threshold is 0.04%. For minors under 21, it is 0.01%, even for water skis. However, California also emphasizes that minors should not be consuming any alcohol at all in the first place. For boaters under 21, boating with a BAC of 0.01% to 0.06% is considered an infraction, which is treated similarly to a traffic ticket.

New York: New York has a similar setup to California. It sets a 0.08% BAC threshold for adult recreational boaters. For commercial boaters, the threshold is 0.04%. For boaters under the age of 21, it sets the threshold at 0.02%.

New Hampshire: New Hampshire sets a BAC threshold at 0.08% for adults when detected by breath, blood or urine. However, the state can also prosecute cases of boaters with a BAC of 0.3% to 0.08% if there is other evidence to consider. For boaters under 21 years old, the threshold is 0.02%.

What Is the Process for Fighting BUI Charges?

There is no one process that works well for all states, so only an experienced BUI attorney can answer this question. For instance, in some cases, your attorney might advise you not to take the breathalyzer test. In some states, this could mean mandatory jail time or immediate revocation of your driver’s license.

The circumstances around the BUI case and the age of the parties involved also present other issues that make it difficult to prescribe any single course of action. Hire an experienced attorney to fight your case.

How Do I Find an Experienced BUI Attorney?

At first glance, it might seem like any criminal defense attorney who handles traffic accidents can take on your case. However, finding a local attorney with experience fighting BUI charges is crucial. Note that, in most states, boating laws are not identical to driving laws.

If you are accused of causing property damage, injury or death, then you have even greater need of an attorney who has experience with boats and boat cases. This attorney would understand the idiosyncrasies of boating and leave no stone unturned when fighting to secure your freedom.

We can make it easier for you to find an attorney with such specialized qualifications. Submit a request online or call us today at (866) 345-6784 to get in touch with an experienced lawyer in your area!