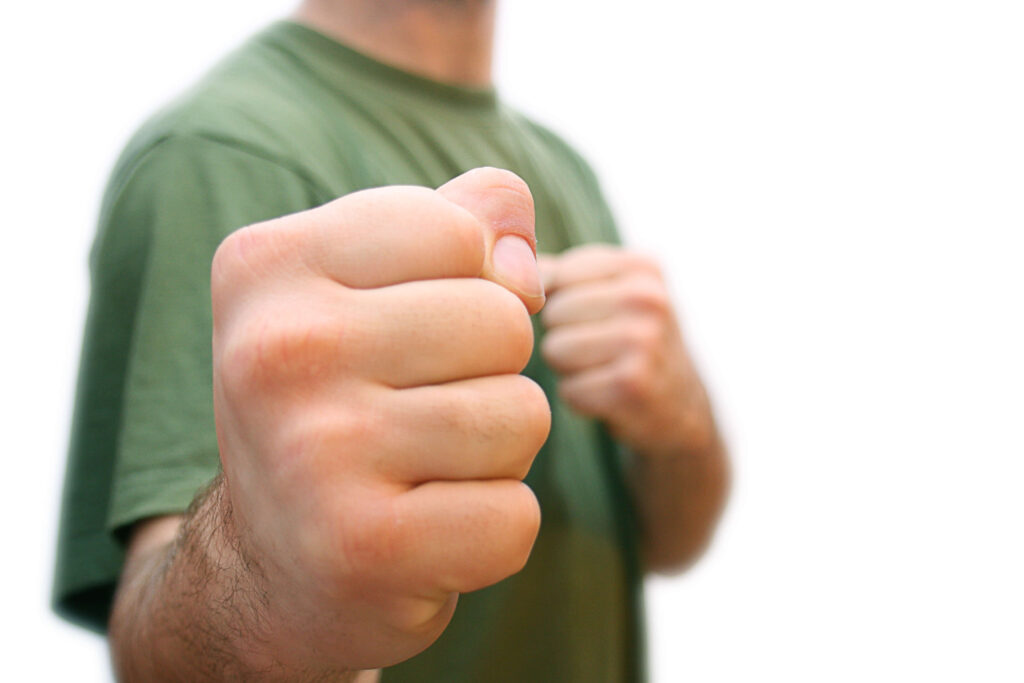 You can be charged with disturbing the peace, also called breaching the peace in some jurisdictions, if you engage in any of a variety of public unruly behaviors. In the U.S., people have the right to live in peace and tranquility, and disturbing the peace activities infringe on this right. The people whose peace and tranquility your behavior violates could be members of the public in general, such as your neighbors, people in the same public establishment as you, people walking down the same street as you, etc., or an individual, such as someone you threaten, knock down, etc.

Disturbing the peace represents an infraction or a misdemeanor in most jurisdictions. However, depending on whose peace you allegedly disturbed, and the seriousness thereof, you could be charged with a felony.

Sometimes referred to as the “catch basin of minor offenses,” prohibited disturbing the peace activities include the following:

Disturbing the peace requires willful intent on your part. However, that willful intent has to do only with your actual action, not the result thereof. For instance, if you throw the first punch in what ultimately becomes a bar brawl, your intention to hit that person is sufficient to prove disturbing the peace, even though you didn’t necessarily intend that numerous other people would join in the melee. The point is, you intended to hit the person and you knew, or should have known, that doing so would result in a fight.

Plea Bargains for Disturbing the Peace

Prosecutors often use disturbing the peace as a way to give defendants the opportunity to “earn an infraction” when they have been charged with a misdemeanor or possibly even a felony offense. Using the above bar fight example, law enforcement officers could have charged you with assault, battery or even aggravated battery if you hit the person with a weapon, such as a beer bottle. All of these represent criminal offenses for which, if convicted, you could face jail time.

Disturbing the peace is what’s called a lesser included offense of these crimes. In other words, you couldn’t have assaulted or battered the person without the initial intent to throw that first punch. Consequently, the prosecutor may offer you a plea bargain agreement whereby if you plead guilty to disturbing the peace, the more serious charge(s) will be dropped. By pleading guilty to this charge, you undoubtedly will have to pay a fine. However, you won’t be faced with jail time.

Defenses to a disturbing the peace charge generally fall into the following four categories:

In America, free speech is sacrosanct. This means that it’s such a fundamental and valuable right that the government cannot interfere with it. Nevertheless, you do not have the right to say whatever you want whenever and however you want to. For instance, Justice Oliver Wendell Holmes, writing for the majority in the 1919 U.S. Supreme Court case of Schneck v. United States, famously stated that “falsely shouting fire in a theatre [sic] and causing a panic” is not protected free speech.

In the subsequent 1942 case of Chaplinsky v. New Hampshire, Justice Frank Murphy, writing for the majority, said the following:

“There are certain well-defined and narrowly limited classes of speech, the prevention and punishment of which have never been thought to raise any constitutional problem. These include the lewd and obscene, the profane, the libelous and the insulting or ‘fighting’ words, those which by their very utterance inflict injury or tend to incite an immediate breach of the peace. It has been well observed that such utterances are no essential part of any exposition of ideas, and are of such slight social value as a step to truth that any benefit that may be derived from them is clearly outweighed by the social interest in order and morality.”

Your right to free speech applies to some forms of symbolic speech as well as to actual words you utter. This became very important during the civil rights movement of the 1960s when local law enforcement officers arrested many peaceful demonstrators protesting segregation in the deep south, charging them with disturbing the peace. The Supreme Court reversed numerous such convictions and struck down the laws underlying them as being unconstitutional. Such cases included the following:

Do You Need a Lawyer?

Have you been charged with disturbing the peace or a crime for which it’s a lesser included offense? Your best course of action likely is to seek the advice, counsel and representation of an experienced local criminal defense lawyer. They not only will know whether the circumstances surrounding your alleged disturbing the peace amount to an infraction, misdemeanor or felony in your jurisdiction but also what you can use as a defense that could result in your acquittal.