What Is a Concussion Compensation Calculator? 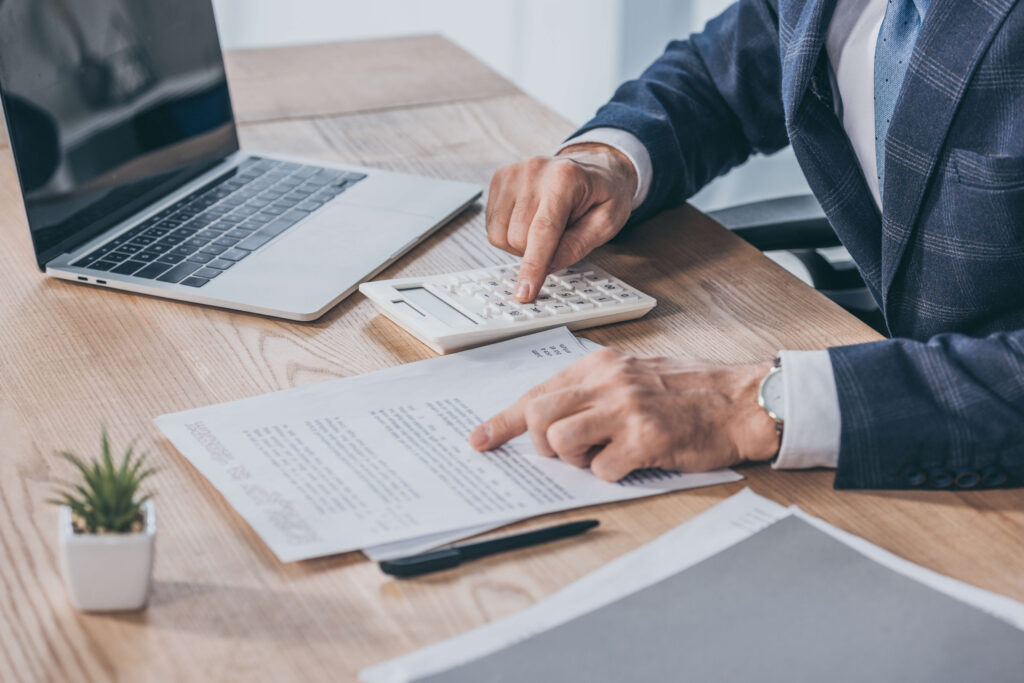 How Do Concussion Compensation Calculators Work?

Compensation calculators use several fields to determine a settlement estimate:

Several additional factors determine an overall estimate amount. Consulting with a lawyer helps concussion victims ensure that they account for all variables when using a compensation calculator.

How Do General Damages Factor Into Concussion Compensation Calculators?

General damages are the same as non-economic damages. What sets these damages apart from special damages, such as medical treatment, is that accident victims cannot easily put a price tag on general damages. Measures of anxiety, physical discomfort and stress become difficult to quantify, as people experience them differently.

Because of the difficulty of pricing psychological distress, concussion compensation calculators use multipliers. The way a multiplier works is insurance providers and lawyers take the sum of quantifiable losses and multiply it by a number between 1.5 and 5.

Multipliers increase or decrease according to the severity of general damages. Will concussion victims need future medical treatment to address their injury? If so, how much? How severe are the injuries? How much medical attention has the person received so far? Do medical professionals predict any long-lasting effects from the concussion? Can the injured party expect to make a full recovery? These are examples of questions that help determine the number of multipliers to use.

One fact to remember with multipliers is that they can differ from victim to insurance company. Those injured often desire to use more multipliers while insurance adjusters usually want to use fewer.

Sometimes, an injured party’s negligence contributes to an accident, which affects the final settlement amount. For instance, while the at-fault party’s speeding caused the collision that led to the victim sustaining a concussion, the injured individual’s distracted driving may play a part in the accident’s severity and the resulting injuries. If the plaintiff bears fault, that decreases the overall settlement amount.

Ultimate legal damages where victims bear fault depend on the state and the negligence rules it follows. In New Mexico, Alaska, Louisiana and New York (among additional states), pure comparative negligence rules dictate that a victim’s negligence decreases the settlement amount with no limits.

Contributory negligence states such as Virginia, Alabama, North Carolina and the District of Columbia have some of the most severe rules regarding personal injury settlements. In those states, if concussion victims bear even 1% fault for the incident, they no longer qualify from receiving damages.

Is There an Average Concussion Compensation Settlement Amount?

While motor vehicle accidents have common injuries, such as concussion and whiplash, their average settlements are not so common. Individual car collisions have several varying factors, making it difficult to calculate an average settlement. For instance, even two victims in the same accident may suffer varying injuries and qualify for different compensation amounts. One person may suffer a minor concussion, several broken bones and long-term disabilities. The other sustains a major concussion and a few cuts. Touching back on negligence states, the injured driver may receive a smaller settlement amount than an injured passenger if the driver contributed to the accident.

How Can Lawyers Help Concussion Victims Calculate Their Settlement?

Legal representatives familiar with motor vehicle accidents and their resulting injuries can help victims figure out their total medical and property damage expenses and lost earnings. A legal professional’s education and experience help injured parties understand the scope of their damages and how to predict tactics that insurance companies often use to reduce fair settlement amounts. Another way that lawyers can help is by allowing those injured to concentrate on their recovery and health rather than have to go up against insurance companies.

Do not delay in determining a settlement amount for your concussion and any other injuries sustained during your recent auto incident. A concussion compensation calculator provides a foundation for determining your damages, but an attorney can help make sure you approach the amount from all angles and gather the right evidence to strengthen your case. Submit a request online or call us today at (866) 345-6784 to get in touch with an experienced lawyer in your area!