What Is an Aggravated DUI? 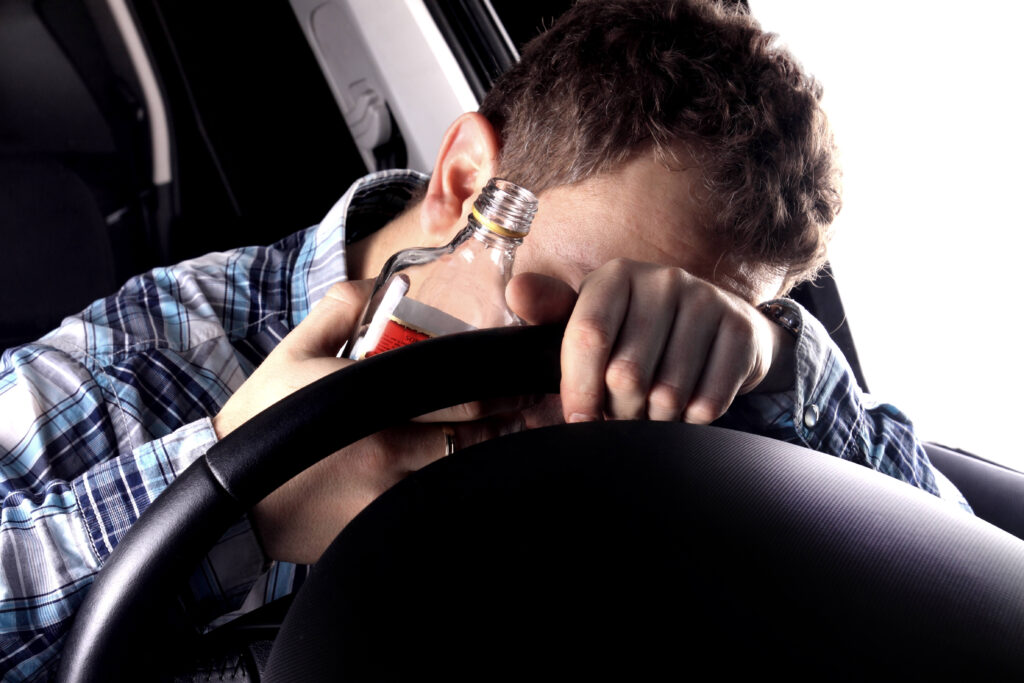 Driving under the influence is a serious offense in all 50 states and the District of Columbia that can result in severe consequences. However, certain factors can result in enhanced penalties that go beyond those typically associated with a DUI or DWI. If these conditions are met at the time of your arrest, the state may have charged you with an aggravated DUI. A first-time DUI is typically a misdemeanor offense. However, an aggravated DUI elevates the offense to a felony, which results in much harsher punishments for the convicted.

An aggravated DUI conviction can have serious adverse consequences on your present and future. An aggressive DUI defense lawyer can assess the circumstances leading up to and surrounding your arrest. They’ll build a strong defense designed to reduce the charges or get the state to drop them altogether.

What Circumstances Can Elevate a DUI/DWI Charge?

State laws vary, and what may constitute an aggravated DUI in one jurisdiction may not in another. That said, there are some situations in which states unanimously agree that a simple DUI conviction is not sufficient punishment for the severity of the offense. Below are the top factors that often lead to an aggravated DUI — or, in some states, a “felony DUI.”

Minors in the Vehicle

Driving while under the influence of drugs or alcohol and with minors in the vehicle almost always triggers enhanced DUI penalties. State laws vary concerning the maximum age of a minor, though many agree that any person under 12 or under 16 falls within this category.

In many states, a minor does not have to be physically in the vehicle for a drunk driver to receive an aggravated DUI charge. If the offense occurs in a school zone, enhanced penalties may apply.

An incredibly high BAC is another common trigger for enhanced DUI penalties. The law presumes that anyone with a BAC of .08% is over the legal limit and, therefore, guilty of a DUI offense. However, most states presume that a BAC of .15% or greater makes a person dangerously incapacitated. If your BAC was extremely high, your charge will likely move into the realm of aggravated DUI.

Speeding in general is dangerous, but when coupled with alcohol- or drug-induced impairment, it can have catastrophic consequences. Recognizing this, state lawmakers consider excessive speeding while under the influence an aggravated offense. Depending on how much over the speed limit you were driving, the state may charge you with multiple offenses.

Jurisdictions offer incredible leniency when sentencing first-time DUI offenders, especially considering the known dangers of drunk driving. The hope for such leniency is that convicted persons will not make the same mistake twice. When people do, however, any mercy the courts showed the first time often disappears. Judges dole out harsher punishments to repeat offenders in order to discourage the illegal behavior. If a court determines you have too many similar offenses on your record, it may elevate what would have been a simple DUI to an aggravated DWI/DUI.

Drunk driving on a revoked or suspended license is also cause for enhanced charges. Courts often increase the penalties in these situations because driving without a license shows a blatant disregard for the law and the safety of others.

DUI laws are in place to protect persons and their property from the consequences of drunk driving. If your reckless behavior resulted in bodily injury or property damage, you did not just violate the law — you impeded on everything the law stands for. Most states consider this grounds for enhancing a DUI charge to an aggravated offense.

If your actions resulted in the death of another person, a DUI/DWI charge may be the least of your concerns. DUI-related deaths can result in vehicular manslaughter or even murder charges against offenders.

What Are the Consequences of an Aggravated DUI?

As with DUI laws themselves, the penalties associated with a felony DUI vary from state to state. However, an aggravated drunk driving conviction in any jurisdiction can result in far harsher punishments than a standard drunk driving charge. Depending on the specifics of your case, you may face the following punishments:

The consequences of a DUI conviction do not end there, though. Long after you pay your fines and serve your time, a criminal conviction can continue to interfere with your life. An aggravated DUI conviction may make it difficult for you to find employment, receive decent insurance rates, achieve financial security and more.

Do All States Have Aggravated DUI Laws?

Not all states recognize an “aggravated DUI” per se, but all do have sentencing guidelines that increase the seriousness of a drunk driving conviction. Even if your state does not have aggravated DUI laws, chances are it does denote more serious offenses as “felony DUIs” or “extreme DUIs”. If charged with an aggravated offense, you stand to lose a lot. For this reason, you should reach out to an aggressive DUI/DWI offense attorney in your area to help you build a strong defense against the charges you face.

A charge for driving under the influence — aggravated or not — can drastically interfere with your life and your future. However, it is important to realize that a charge is not a conviction. You still have an opportunity to defend yourself against the serious accusations you face and to move on from this time in your life unscathed. An experienced DUI defense attorney can help you maximize this opportunity. They’ll build a strong defense and fight for the most favorable outcome. Submit a request online or call us today at (866) 345-6784 to get in touch with an experienced lawyer in your area!