DUI Defense: How to Defend Against a DUI Charge 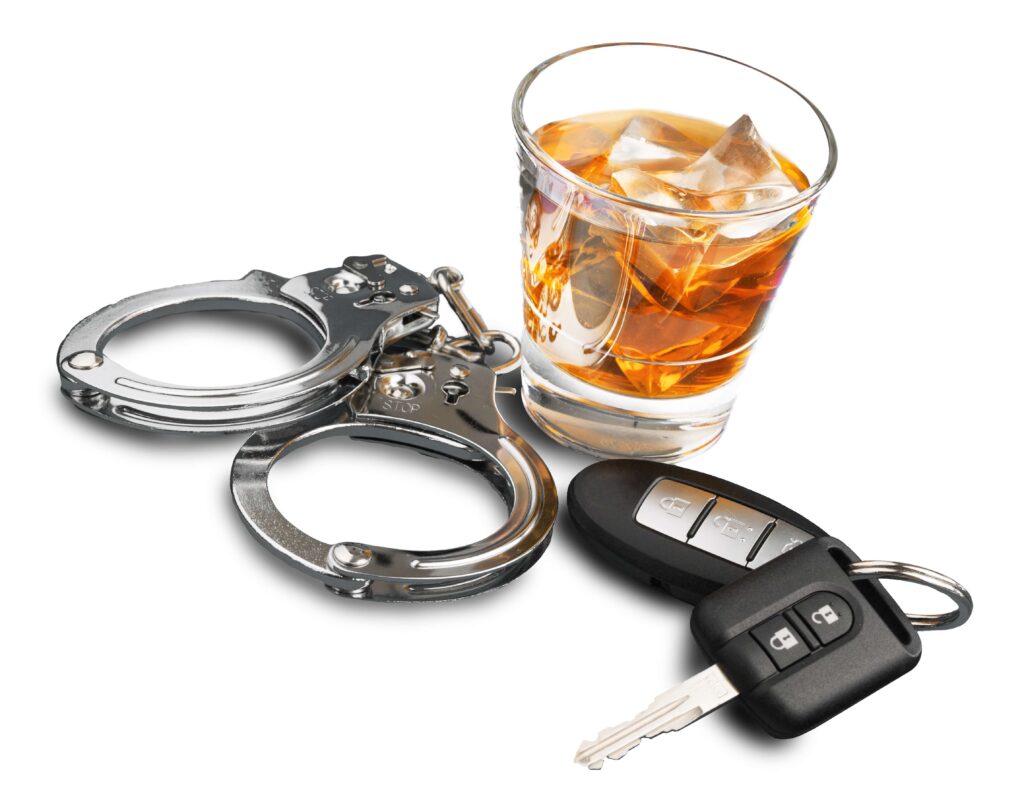 When law enforcement officers arrest you for allegedly driving under the influence, this represents a serious situation. If convicted, you not only face jail time, but also heavy fines and court costs. You also risk the possible suspension or revocation of your driver’s license. In addition, your DUI conviction can follow you for years, making it difficult for you to obtain satisfactory employment. Learn about your defense options when you are charged with a DUI and how an experienced lawyer can help.

A breathalyzer is a small device into which you blow. It measures the amount of alcohol on your breath, which it automatically translates into your blood alcohol content. If the device shows your BAC to be 0.08% or higher, this gives the officers the probable cause they need to arrest you for DUI.

Furthermore, breath alcohol tests are notoriously inaccurate. Experts estimate that as many as 23% of the people convicted of DUI nationwide based on a breathalyzer result were not driving drunk at all. The device simply registered a higher reading than it should have.

Even if the device officers used on you registered an accurate result, numerous factors other than alcoholic drink consumption can produce high readings. Some of these factors include the following:

Finally, breathalyzers must be properly maintained and calibrated with a special tool, ideally prior to each usage. Additionally, virtually all breath test device manufacturers recommend that officers receive specific training on their usage. Your attorney may be able to prove that the officer who performed your breathalyzer test either failed to receive the proper training or failed to properly maintain and calibrate the device prior to asking you to blow into it.

Officers may also ask you to take a field sobriety test when they pull you over for suspected DUI. Again, you have the legal right to refuse to take this test, and in all likelihood, you should do so. Unlike refusing to take a breathalyzer test, your driver’s license will not become suspended if you refuse to take the field sobriety test.
On the other hand, officers may well arrest you if you refuse. Why? Because, theoretically, failing to cooperate with an officer gives them probable cause to believe that you are attempting to hide something, in this instance, driving drunk. Keep in mind, however, that even if you pass the field sobriety test, the officer may still arrest you. Therefore, you really have nothing to lose by refusing to take it.

The Standard Field Sobriety Test is actually three exercises that test your balance and coordination. Both of these deteriorate when you’re drunk. However, all three tests are subjective in nature, relying on the officer’s interpretation of your results. And just as with breathalyzer tests, many factors, including the following, can affect the way you perform the SFST exercises:

The first SFST exercise is the horizontal gaze nystagmus test. Here the officer holds a pen or flashlight in front of your face and tells you to hold your head still and track the object’s movement with your eyes only while they wave it slowly from side to side in front of you. If your eyes “jump around” instead of moving smoothly, this may be a side effect of alcohol consumption.

The second SFST exercise is the walk-and-turn test. Here the officer tells you to walk nine steps forward heel-to-toe, turn around and walk back the same way. If you can’t do this without losing your balance, supposedly this also indicates that you’re drunk.

The final SFST exercise is the one-legged stand test. In this one the officer tells you to raise one of your feet approximately 6 inches and stand on your other foot for a minimum of 30 seconds. If you can’t do this without putting your raised foot back down or moving your arms to help you balance, the officer may assume you’re intoxicated.

Advantages of an Experienced DUI Lawyer

Now that you know how and why you may fail both a breathalyzer test and the Standard Field Sobriety Test, you can see that having an experienced DUI attorney in your corner to aggressively challenge these two forms of evidence is likely your best option in mounting a successful DUI defense.