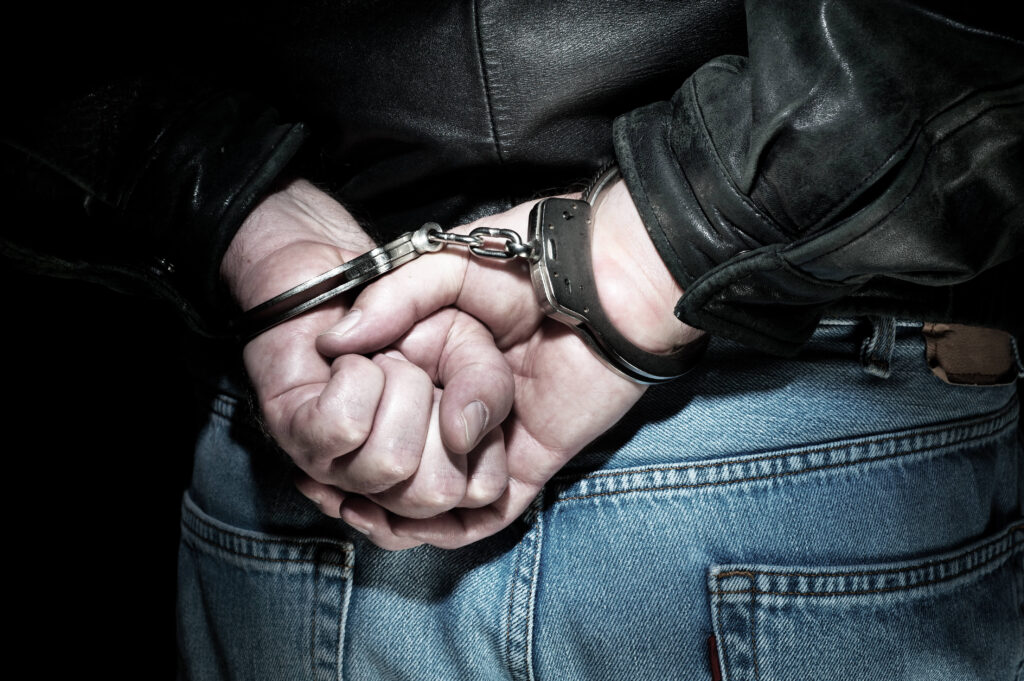 First-degree murder charges are the most serious charges a person can face. While the actual charge and how a court handles it differs from state to state, all states see this as the worst possible homicide crime. In fact, it is one of the only crimes at the state level that could lead to the death penalty. It is also a crime at the federal level, which also permits the death penalty.

Because of the serious nature of this charge, anyone facing first-degree murder must have a competent and skilled attorney working on the case. There is no room for error since the defendant’s life may be literally on the line.

A solid murder defense is complicated. Therefore, creating the right strategy and tactics takes time, focus and advanced knowledge of the law. Only an experienced attorney is capable of pulling this together to protect the client’s rights and do everything possible to get a not-guilty verdict.

The simplest definition for first-degree murder is the willful killing of another person with premeditation. To face this charge, there must be a death. If the victim does not die, then the charge would be attempted first-degree murder.

Willfulness is the desire to take a life. The prosecutor must show that the accused was determined to kill someone. It does not have to show the accused desired to kill the victim. It is possible for a person to have the intent to kill an individual and accidentally kill someone else and still face first-degree murder charges.

Deliberation means the person knew his or her actions would lead to specific consequences. The prosecution must show that when the person committed the act, he or she knew someone would die or would be very likely to die as a result. Often, prosecutors will bring up the lack of provocation in proving deliberation.

Premeditation is probably the most misunderstood element. It does not mean that the accused must have an elaborate plan in place or even take a long time to figure out the details of the murder. All it means is the person had time to stop and consider his or her actions before committing the act.

This could mean something as short as a couple of minutes. However, there must be some pause in the action that would allow the accused to consider what he or she was about to do. Premeditation cannot happen at the same time as the murder.

Malice aforethought is the concept that someone kills without justification and without regard for human life. In federal court and in states that require this element, prosecutors must show that the accused knew his or her actions could kill and still did so without any legal defense.

It is important to recognize that in some situations, the prosecutor does not have to prove these elements to charge a person with first-degree murder. Some cases automatically face this charge, such as those involving the murder of a child or a law enforcement officer.

In addition, many states have a felony murder charge, which is a type of first-degree murder. Prosecutors file felony murder charges against anyone who participates in a felony that results in a murder. This charge is often controversial because it does not require that the accused be the person who actually committed the murder.

Some states have mandatory sentences. For example, in Florida, a first-degree murder conviction will result in life in prison without parole or a death sentence.

Other states have tiered systems where it is possible to receive a lighter sentence if the prosecution cannot show aggravating factors in the case. Aggravating factors are facts about the situation or the victim that make the crime especially heinous:

The lighter sentence could still be life in prison but may offer parole. It also could be a range of years, such as 25 to life with release dependent on behavior and parole.

If you face a first-degree murder charge, then you must secure an excellent criminal defense attorney. Your life could be at stake if you do not put forth the best possible defense in court.

Your defense lawyer can work to show the prosecutor failed to prove the elements and put forth doubt that may allow the jury or judge to rule in your favor, finding you not guilty. An experienced attorney will know what strategy is best and if this approach would work.

If that is not the right move, then your lawyer can help you to build a proper defense. Two of the most common are that the death was accidental or that you committed the act in self-defense. Neither of these is easy to prove, so you must have someone working on your case who understands the legal system, knows the law inside and out and can put together a solid defense case.

Whether you are facing first-degree murder charges or someone you love is, now is the time to find a criminal defense attorney. The only hope you have is to put forth a strong defense. Submit a request online or call us today at 866-345-6784 to get in touch with an attorney in your area!