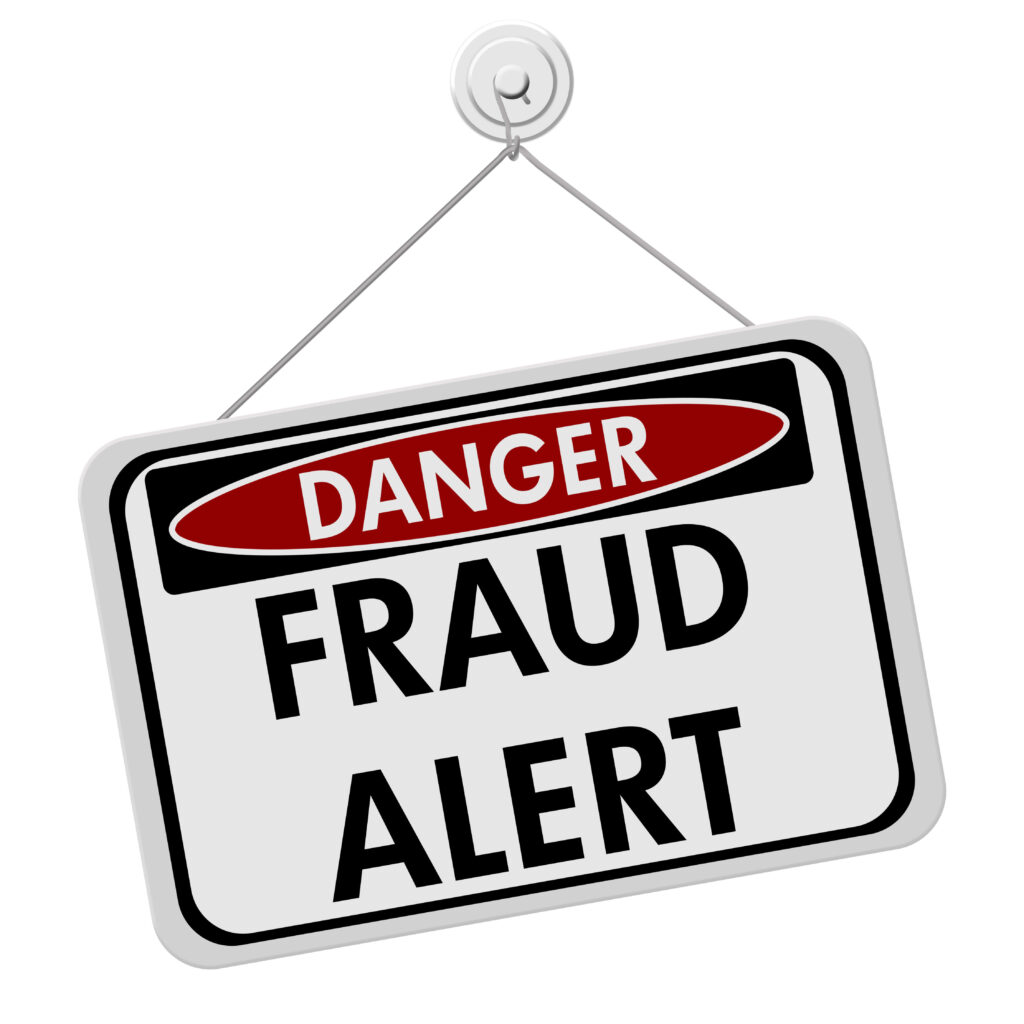 Qui Tam: How To Stop Your Employer From Defrauding the Government and Collect a Reward for Yourself

If you have discovered evidence that the company for which you work is defrauding the local, state or federal government in some way, you likely are as torn as you are shocked and disgusted. After all, you don’t want to be part of the fraud, even by association, but you also don’t want to lose your job. Nor do you want your employer to retaliate against you in some other manner for you becoming a whistleblower and reporting its misdeeds. What, therefore, should you do? Hiring a lawyer and filing a qui tam lawsuit may be the answer you’re looking for.

Qui tam is the abbreviation for a lengthy Latin phrase that refers to a private individual who brings a lawsuit on behalf of the government. Qui tam laws have been on the books since the earliest of times and provide for private individuals, known as relators, to receive part of the damages they help the government obtain from the wrongdoer. In other words, if you win your qui tam lawsuit, you can receive a monetary reward, usually somewhere between 15% and 25% of the damages the government recovers. Depending on the extent of the fraud perpetrated by your employer, your reward could amount to several thousand dollars, if not more, in addition to the amount of your attorney’s fees.

Congress passed this act, also known as the Lincoln Law, in 1863 at the height of the Civil War. Its original purpose was to allow private individuals to help the government curtail the fraud and corruption running rampant among federal contractors at the time. Since then, qui tam cases have resulted in billions of dollars in taxpayer savings. For instance, the Department of Justice reports that in fiscal year 2019 alone, it recovered more than $3 billion as a result of False Claims Act cases.

While the False Claims Act can potentially cover any type of governmental fraud, the most common qui tam lawsuits involve the following types:

To win your False Claims Act qui tam lawsuit, you need to present clear and convincing evidence at trial that your employer knowingly did at least one of the following:

Once your attorney drafts your False Claims Act qui tam petition and files it in the proper federal district court, the Department of Justice, through the U.S. Attorney for your district, has at least 60 days within which to decide whether to intervene in your suit. During this period, your lawsuit remains under seal, meaning that neither you, your attorney nor anyone else can disclose the fact of its filing or the name of the company you’re suing. This gives federal agents enough time to conduct their investigation without interference from anyone, especially the company with the records and the like that are under investigation.

If the government decides to intervene, its attorneys typically will perform the majority of work involved in the suit, such as conducting the discovery, and possibly will take over as lead trial attorneys. These are the types of qui tam cases for which you can expect to receive a reward of 15%-25% of the damages the government recovers from the defendant.

In the majority of situations, however, the government declines to intervene and you and your attorney proceed without their help or guidance. These are the types of qui tam cases for which you can expect to receive a reward of up to 30% of the damages recovered, plus the amount of your attorney’s fees.

In addition to your monetary reward, the False Claims Act protects you from retaliatory acts on the part of your employer, such as the following:

Should you fall victim to any of these illegal acts after filing your qui tam lawsuit, you become entitled to reinstatement, double back pay, special damages, etc., depending on the precise nature of the retaliatory acts your employer took against you.

When To Hire an Attorney

The wisest strategy once you discover evidence that your employer is defrauding the government is to contact a local attorney experienced in these types of lawsuits as quickly as possible. This lawyer knows not only your state’s qui tam laws but also the unique rules and procedures that the False Claims Act requires in qui tam actions on behalf of the federal government. You can therefore be assured of receiving expert advice and counsel with regard to your precise situation.