What Are DUI Penalties? 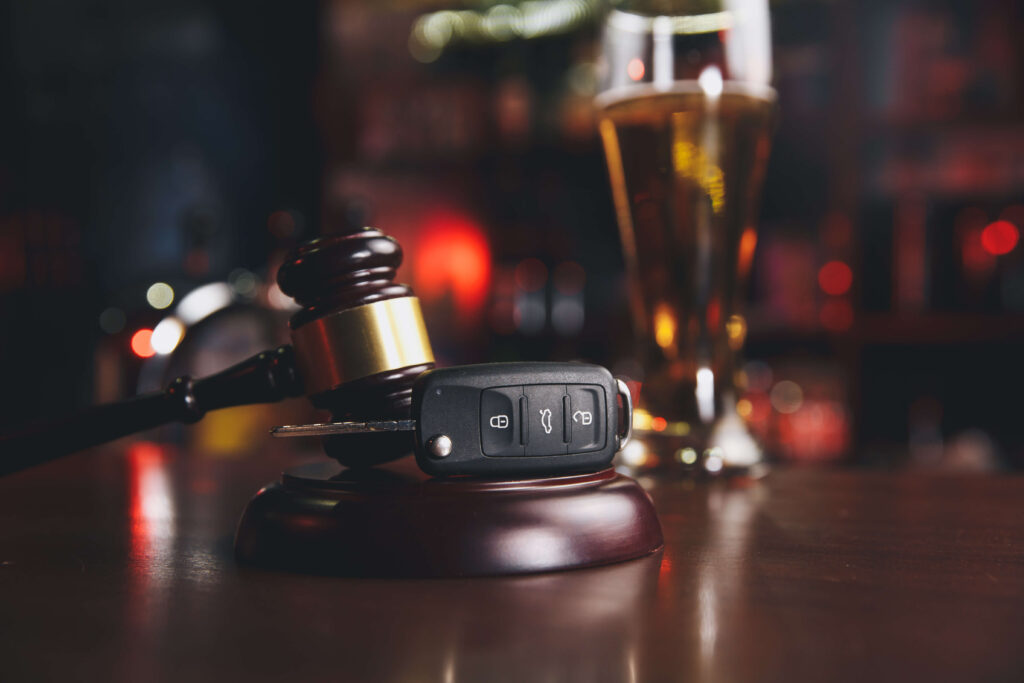 Are you facing DUI charges? Are you concerned about how this charge might affect your future? Speaking to an attorney can help you understand your options.

DUI penalties are the consequences you may face if you receive a conviction. The penalties you experience usually depend on the number of DUIs on your record. Most of the time, you are given more severe consequences if you have two or more convictions. Your state of residence also determines the penalty. Each state has its own drunk driving laws and you need to understand how your state treats this offense.

If you receive a DUI conviction, you may experience several different kinds of penalties.

A court will usually order you to pay a fine. The amount of the fine depends on the number of DUI convictions on your record and if any damages or injuries occurred as a result of you driving under the influence. You typically pay a lower fine for your first DUI. Additionally, these fines vary by state. In some states, your fine may range from $150 to $1,000. After several DUIs, this fine might be as high as $5,000.

Sometimes, numerous DUI convictions can result in the revocation of a driver’s license. Courts may revoke your license if you keep drinking and driving despite several license suspensions.

A DUI conviction can also result in some prison time. Some states may sentence you to a few days in prison, while others might require you to spend six months in prison. The amount of time you spend in jail usually depends on your blood alcohol concentration during the incident. If you had a higher BAC level, you may face a longer prison sentence. Additionally, some states may impose a longer jail sentence if you have several DUI convictions or if you hurt someone while drinking and driving.

In some states, you may need to install an ignition interlock device in your car. This is a handheld breathalyzer. You have to blow into it to measure how much alcohol is on your breath. If this amount is higher than the legal limit, the ignition interlock keeps your car from starting. Some states require you to use this device regardless of your BAC level during the incident. Other states only mandate an ignition interlock if your BAC exceeded a certain level.

Officials may impose other consequences. In some states, officials confiscate your vehicle to keep you from drinking and driving if you have multiple convictions. Sometimes, a court may require you to attend substance abuse classes. Additionally, you may have to perform community service. Courts may be more likely to order these sentences for your first DUI.

You may continue to experience penalties for a DUI conviction even after you complete everything a court orders. This is because the conviction will remain on your record for years. If you apply for a job that requires driving, for example, you may be automatically disqualified because of your DUI. Additionally, your insurance company may raise your rates or cancel your policy entirely. It may be more difficult for you to find another insurer after a drunk driving conviction.

If you receive a drunk driving conviction as a minor, you’ll likely face different consequences. This is because many states have zero-tolerance laws. While minors may not spend time in jail, they often still need to pay fines and judges may suspend their licenses.

The Legal Process for a DUI

There are several steps you have to go through before you receive a sentence for drinking and driving.

You usually go through the booking process immediately after law enforcement officials arrest you for a DUI. Members of law enforcement take your fingerprints and do a background search to see if you have other DUIs on your record. Then, they may put you in a local jail or a holding cell at the precinct until you either pay your bail or promise to attend all of your court appearances. The time you spend in a holding cell is not included in the jail time for your sentence.

The arraignment is usually your first court appearance. During this hearing, a judge reads your charges and asks you how you plead. If you plead guilty, then a judge may hand down a sentence. When people plead guilty, it is generally because they either agreed to a plea bargain or because their BAC level was high enough to prove intoxication.

If you plead innocent, then your case may proceed to a preliminary hearing and then a trial. During these sessions, a judge usually listens to all of the evidence and speaks to anyone who might have witnessed the incident. At the end of these sessions, a judge declares that you are guilty or not guilty. If you are convicted of drunk driving, then you receive your sentence. You usually begin carrying out this sentence immediately. If a judge orders a prison sentence, for example, then law enforcement officials may take you straight to a local prison. Other penalties, such as a license suspension and the installation of an ignition interlock device, take place after your release.

Work with an Experienced DUI Attorney

Because a DUI conviction can have so many consequences, you need to work with someone who can defend your rights. A good DUI attorney can help you understand all the factors in your case. This professional can also work with the court to reduce the charges or remove them entirely. Contact a DUI attorney near you so you can get the representation you need.