What is a Breach of Contract? 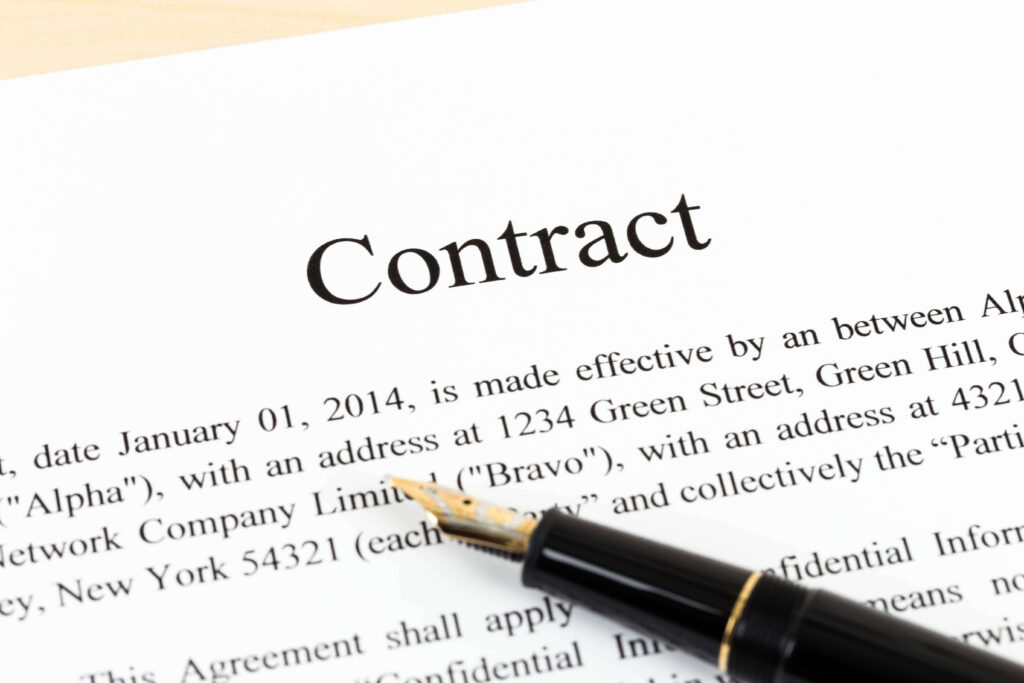 When you enter a business contract with another party, you hope everything goes well and that everyone is satisfied with the outcome. Unfortunately, that is not always the case. When delays, financial issues, miscommunications and similar setbacks occur, it may spark a breach of contract. Essentially, contractual obligations go unmet by the parties who entered the agreement. Examples of breach of contract include failing to perform on schedule, failing to perform whatsoever and failing to perform according to the standards laid out in a business arrangement. When a breach happens, one party may take legal action against the infringing party.

What Is an Example of a Breach of Contract?

Say that Jackie, a business owner, contracted with Loose Leaves for a tea delivery the following Wednesday morning. If Loose Leaves delivers the tea Thursday afternoon, that is an immaterial breach of contract. That means that while Jackie can sue Loose Leaves, she cannot seek monetary damages. That is, unless she can show evidence that the late delivery cost her money.

Are There Different Breaches of Contract?

With an immaterial breach, sometimes called a “minor breach,” one party falls short of meeting a specific aspect of an agreement. That is the case even though the product or service was delivered. Let’s use the example above for an immaterial breach of contract. As a defense to Jackie’s contract violation suit, Loose Leaves may claim that the agreement did not specify a deadline for delivery.

Another agreement violation type is an actual breach. This occurs when a contracted party cannot meet an obligation by an agreed-upon deadline or fails to fully meet an obligation. If one party knows that she or he has a deadline to complete a duty and still cannot meet that deadline anyway, that is an anticipatory breach.

Can One Party Cancel a Contract?

After experiencing an agreement violation, the non-breaching party may cancel the official arrangement entirely. This is also known as “rescission”. Doing so voids the contract and frees all parties named in the contract of their obligations. Some business agreements come with cancellation periods built into them. For example, giving parties four days to cancel a signed contract. Built-in cancellation periods may have specific instructions, such as submitting or mailing a written notice of cancellation to a specific address within a specific time frame.

What Are the Remedies for Breach of Contract?

Those who suffer a breach of contract can seek damages as compensation for their loss. There are several categories of damages:

Are There Ways To Prevent a Breach of Contract?

Prevention is the way to go when parties enter a deal. To sidestep a breach of contract, agreements must include clear wording and language. This is especially vital with parties that do not share the same native language but want to do business together. Going over an agreement together to clear up confusing phrasing and clarify roles can put everyone on the same page.

Anyone who enters a pact must be honest not only with the other party regarding their ability to carry out their obligations but also honest with themselves. There could be personal or external circumstances that prevent one party from holding up their end of the deal.

No line of a business agreement can break any laws or include unlawful responsibilities. Even if one person fails to uphold a contract, should the other party take legal action, the court cannot hold the defendant responsible for an illegal agreement. Illicit acts may be accidental or minor. For example, not following the latest safety regulations or protocols. It can also include foregoing a legally mandated break to complete an official business deal.

Another strategy for avoiding a breach of contract is for all participants to research each other before agreeing to or signing anything. Due diligence may reveal that one person is ill-deserving of trust, breached a previous contract, or failed to properly or fully pay employees or business partners in the past.

If you experienced a breach of contract, consult with a legal professional to determine your avenues of recourse. You do not have to be the victim of a violated contract. Speak with a legal professional to understand how to avoid one. Submit a request online or call us today at (866) 345-6784 to get in touch with an experienced lawyer in your area!