What Is an Arbitration Agreement? 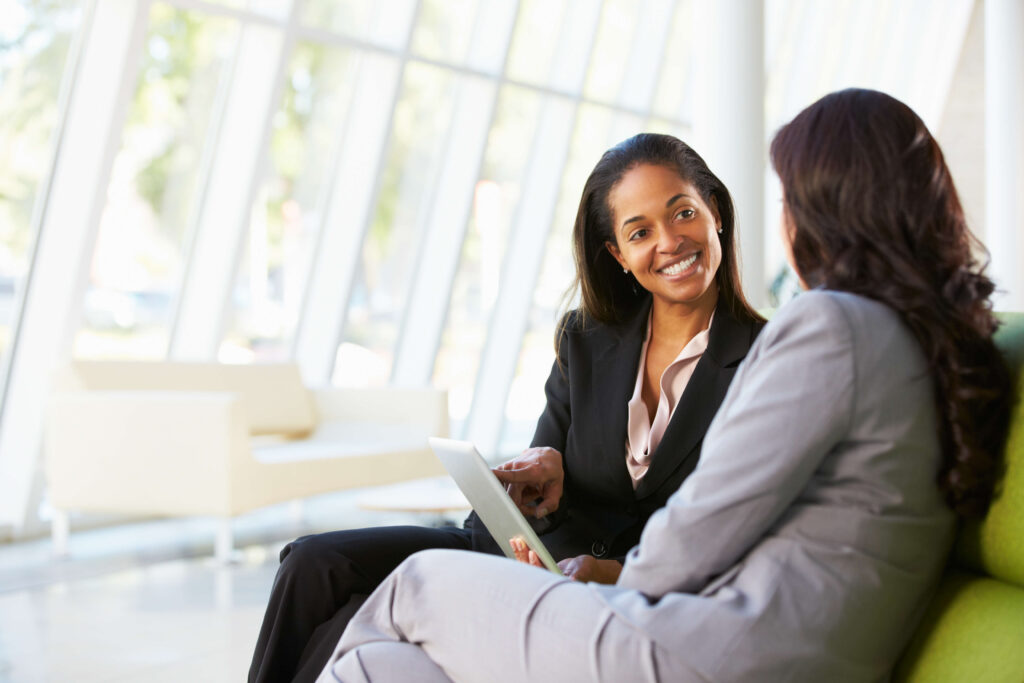 Today’s employers commonly include arbitration agreements in their employment contracts, and new hires may have signed one without realizing it. These agreements prohibit employees from suing their employers over breach of contract, discrimination, wrongful termination and similar workplace issues. Employees may still bring grievances to an employer’s attention. But signing the arbitration agreement means the issue does not go to court.

Arbitration is an alternate dispute resolution method, much like mediation for married couples who wish to divorce amicably. With arbitration, parties exchange details, have the right to work with a legal professional and may question witnesses, all without setting foot inside a courtroom. The person who makes a final decision on the matter at hand after proceedings conclude is the arbitrator. They may be a retired judge, a lawyer or an experienced professional.

Arbitrators do set ground rules before proceedings. However, one unique aspect of this ADR method is that either side can negotiate these rules, unlike traditional court. There are some similarities that arbitration shares with the court of law. This includes delivering opening and closing statements and asking questions to clarify comprehension of the issues. Because parties signed an arbitration agreement, they must accept the arbitrator’s final decision or award without challenging it in court.

What Are the Advantages of Arbitration Agreements?

There are upsides to agreeing to arbitration rather than suing an employer. For instance, often, arbitration is faster than going through court. Parties also do not have to spend money to file and prepare documents. Sometimes, parties would rather keep their legal matters private, which becomes difficult when one must publicly testify. Arbitration keeps issues confidential and off public court records, and the process allows for more creative rulings when compared to civil court. Sometimes, disgruntled employees want a say in who acts as the arbitrator, and they can decide who makes the final decision after signing an arbitration agreement. They may prefer someone who possesses the industry knowledge and experience necessary to make a sound decision.

What Are the Disadvantages of Arbitration Agreements?

Other than not having the option to argue against the arbitrator’s final decision, employees should know the other downsides of signing arbitration agreements. For instance, while not having a jury may speed up the legal process, that absence may also hamstring the employee because juries are often partial and sympathetic to employees rather than employers.

Arbitration limits the exchange of information between parties. This may make it harder for one side (usually the employee) to procure the details and documents necessary to make a solid case. Employees may sign an agreement and later change their minds about wanting to pursue a claim in court. While workers have the right to try to invalidate a signed agreement, they may spend more than they would like on legal fees. This unfortunate lack of foresight may also mean that employees do not recognize when an arbitration agreement favors the employer over the employee. Unwary workers may not know what language to look for in the agreement regarding available remedies, arbitrator options and the right to a legal advocate.

How Can Employees Protect Themselves?

New hires must exercise caution while completing new employee paperwork. Sometimes, companies include arbitration agreements as clauses in employee handbooks or a standard employment contract. The simplest way is plainly asking an employer if any documents contain an arbitration agreement. Employees can also look for a document noting that they read and understand everything in the employee handbook.

Employees are well within their rights to refuse to sign an agreement. That said, refusing to sign could result in a company rescinding an employment offer. At-will employees may also face termination for not signing an agreement.

To retaining their bargaining power, employees must consider how much interest a specific employer demonstrates. Companies that pursue a person for months may not mind waiving an arbitration agreement if it means the person agrees to work for them.

To keep from feeling as if they sign away all their rights and power through an arbitration clause, employees can ask to modify the agreement. For example, workers may want a fair chance to decide on the arbitrator. They can ask for the option to refuse an arbitrator without sharing their reasoning. New hires may also wish to request that they have the chance to ask the arbitrator whether she or he has any personal stakes in the dispute. This includes if the arbitrator has shares in the company and may be partial to siding with the employer.

While less expensive, arbitration still costs money. Employees may consider adjusting an agreement so that the company pays for all legal proceedings.

Another modification to think about is putting standard legal damages on the table. Arbitration comes with its own customary remedies and awards. Workers may not realize that they cannot seek punitive damages and damages for emotional distress. Finally, employees may want to retain their right to an attorney.

Are There Circumstances Wherein Employees May Still Take an Employer to Court?

Employees must understand that signing an arbitration agreement does not mean that they can never take their company to court. Workers who experience racism in the workplace still have the right to take their complaint to the federal Equal Employment Opportunity Commission. After investigating the matter, the EEOC may sue the company on the wronged employee’s behalf. Arbitration agreements are only between employer and employee. This means that a state or federal agency can step in and sue the employer on the employee’s behalf.

Are you an employee who wants to know if an arbitration agreement serves as more of a disadvantage than an asset? Perhaps you are an employer who wants to double-check whether the agreement you wish to include on an employment contract or employee handbook is fair for you and new hires. Either way, an experienced and reputable legal professional can be of great help. Submit a request online or call us today at (866) 345-6784 to get in touch with an experienced lawyer in your area!