What Happens When You Get a DUI 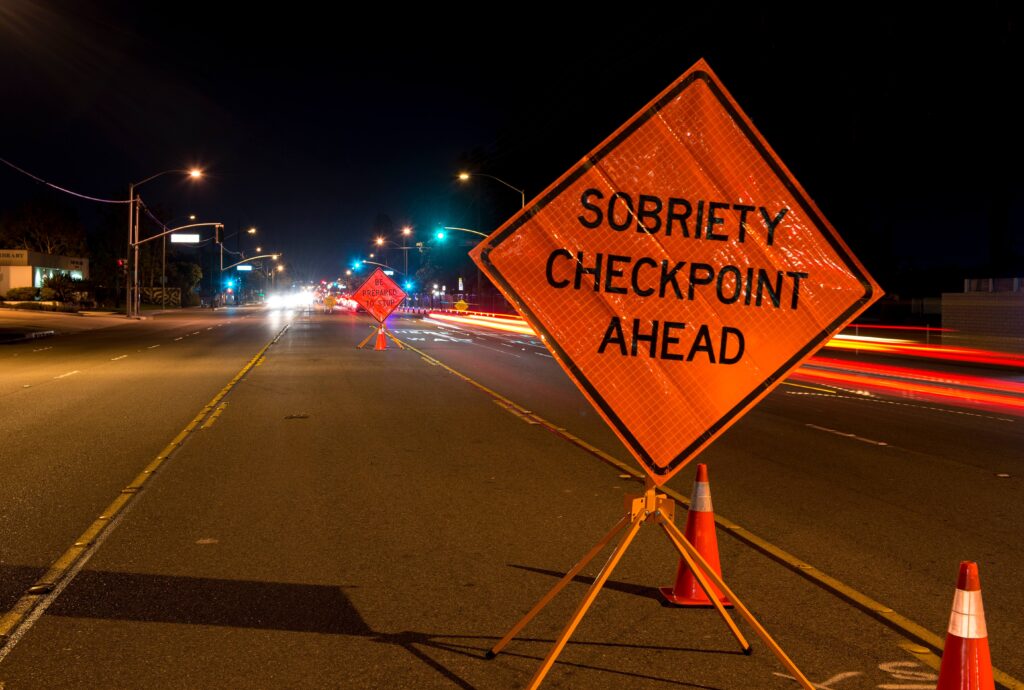 Are you facing charges for driving under the influence of drugs or alcohol? Do you need to better understand your legal options? Call today or complete the online contact form below to talk with an experienced local lawyer. Few things can ruin your night out faster than seeing flashing lights in the rearview mirror. If officers arrest you for a DUI offense, you may wonder what happens when you get a DUI.

Because drunk driving is a state offense, DUI laws vary from place to place. The name of a drunk driving offense may also be different where you live. Still, some general principles apply to all drunk driving criminal cases.

The Definition of Driving Under the Influence

Because state law defines DUI, it is important to understand the law where you live. All places, though, prohibit operating a motor vehicle if you have a blood alcohol concentration over a certain point.

In most states, the legal threshold is 0.08% for adults. Minors usually have a lower BAC threshold.

Furthermore, driving is not usually an element of DUI offenses. Most states prohibit having physical control over a vehicle while intoxicated. Therefore, if you are drunk and sitting in a parked car or sleeping in your vehicle, you may be vulnerable to DUI charges.

Whether you are facing DUI charges or simply want to stay out of trouble, you need to know how a typical DUI charge unfolds. While all situations are different, most DUI matters have just a few steps.

Here are some common ones:

Officers have wide latitude to enforce DUI laws. Still, most DUI stops happen in one of two ways.

Officers may set up a sobriety roadblock. At these checkpoints, officers usually stop a random sample of drivers to see if motorists may be under the influence of alcohol or drugs. These brief stops do not require reasonable suspicion or probable cause. Note, though, sobriety checkpoints are not legal everywhere.

Alternatively, officers may identify a possible drunk driver and stop just his or her vehicle. Before doing so, officers must have reasonable suspicion the driver is violating some law. They do not have to suspect a person is driving drunk, however. Merely not following traffic rules is enough to trigger a lawful stop.

After officers have stopped a vehicle, they must investigate. The purpose of this investigation is to determine if the driver has a BAC above the legal limit. To do so, officers may ask the driver to perform a field sobriety test or provide a blood, breath or urine sample for chemical testing.

If a field sobriety test, chemical test or something else gives officers probable cause to believe a driver has violated a state’s DUI laws, officers may arrest the driver. Unless he or she is eligible to post bond, the driver may then spend some time behind bars.

When arresting a suspected drunk driver, officers must inform the driver of his or her legal rights. These include the right to remain silent and the right to have a lawyer present for custodial interrogations.

Hiring a lawyer is often an effective way to avoid self-incrimination. It also helps DUI suspects better understand their legal exposure and options. Therefore, many individuals choose to hire a lawyer immediately after their DUI arrests happen.

When selecting a lawyer, it is important to find someone who has experience with DUI cases. The right attorney also understands state law and the criminal process.

DUI cases do not typically proceed immediately from arrest to trial. Instead, judges, prosecutors and defendants have some pre-trial matters they need to address. For example, a judge may hold a conference to determine if there is sufficient evidence to proceed.

Before going to trial, prosecutors often propose plea deals. These bargains essentially require the defendant to plead guilty in exchange for a milder punishment. Whether a person should accept a plea deal likely depends on a number of factors.

Consequently, before negotiating with prosecutors, DUI suspects often seek legal counsel. After all, an experienced local attorney can explain the pros and cons of the deal. He or she may also have some leverage when negotiating a plea.

If prosecutors have sufficient evidence to proceed and cannot secure a plea deal, the DUI is apt to head to trial. In court, prosecutors provide evidence to meet each element of the state’s DUI law. The defendant, of course, also has an opportunity to provide his or her own evidence and otherwise attack the state’s case.

At the end of a DUI trial, a judge or jury renders a verdict. There are usually three possibilities: guilty, not guilty or no decision. While the first two are self-evident, the final one occurs when the judge or jury cannot reach a decision for some reason.

If the verdict is guilty, the judge is likely to sentence the defendant. Jail time, probation, fines, driving restrictions and license revocations are common penalties.

If a DUI trial results in a guilty verdict, the defendant usually has a chance to appeal. If the judge or attorneys made errors during the trial, an appellate court may toss out the guilty verdict and order a new trial.

Regardless, after the DUI trial ends, there may be some matters to address. For example, the defendant may have to apply for driver’s license reinstatement, install an ignition interlock device in his or her vehicle, or take other steps.

State-specific DUI laws can be challenging to understand. Mounting an aggressive defense also requires knowledge and skill, so you may not be able to handle the matter on your own.

An experienced local DUI lawyer may help you explore your legal options. He or she may also represent you through all phases of the DUI process, from interrogation to your potential appeal.

Put simply, you do not want to have to go up against a professional prosecutor without legal representation. Submit a request online or call us today at (866) 345-6784 to get in touch with an experienced lawyer in your area!