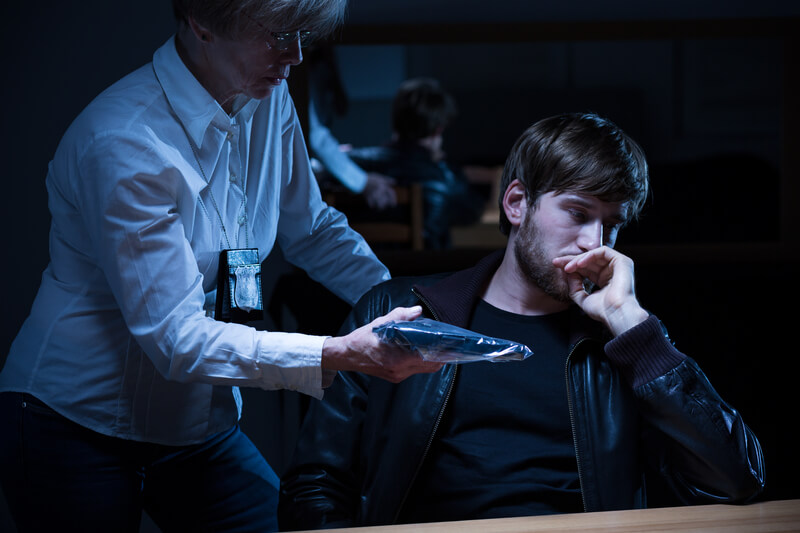 Mapp v. Ohio is a reminder that amendments to the U.S. Constitution can only be as good as their enforcement. In this circumstance, the promises of the Fourth Amendment did not live up to reality. But a case from the early 1960s changed how we view and enforce this unalienable right.

What Americans Need to Know About Mapp v. Ohio

The admissibility of evidence in a criminal case cuts to the core of the principles of U.S. law. For example, evidence found through unreasonable searches and seizures is a significant concern. Regardless, there was a time when states could get away with more than they do today.

Discover what you need to know about this landmark case today. You never know when this knowledge will become critical to your legal concerns.

The story of Mapp v. Ohio started in Cleveland on June 20, 1961. The police arrived at her door looking for an individual they believed was responsible for a recent bombing. Dollree Mapp denied them entry. But, they searched her home regardless to look for their suspect and illegal gambling paraphernalia.

The police did not find either. However, authorities did discover what they described as obscene materials. Mapp denied owning or knowing about them. Regardless of her protests, local law enforcement arrested her, and she later received a 1 – 7 year sentence.

Mapp’s attorney appealed to the Ohio Supreme Court using two arguments. He asserted that the state’s obscenity law violated his client’s right to privacy. Second, he argued that the police conducted an unconstitutional search of her home.

His efforts with the state judicial system did not work out, so he appealed to the U.S. Supreme Court. A lawyer from the American Civil Liberties Union (ACLU) joined his efforts by submitting a brief. The case is now known as Mapp v. Ohio, and is one of many essential civil rights cases to be heard by the Supreme Court.

The most relevant legal precedent before this 1961 case was Weeks v. United States in 1914.

This case began with arresting Weeks at Union Station in Kansas City, Missouri. Federal law enforcement searched his house without a warrant or his permission while they took custody of him. They took papers, articles, and letters out of his home and handed them over as evidence. The private documents they collected did not return to Weeks’ possession despite their lack of value to the criminal case.

The Fourth Amendment asserts no American should become subject to unreasonable search and seizure. Since federal law enforcement did not obtain a search warrant, they clearly violated his rights.

As a result, the U.S. Supreme Court delivered a unanimous decision in Weeks’ favor. Furthermore, it guaranteed that illegally obtained evidence could not be part of a federal criminal case. Nonetheless, this decision left states to their interpretations for the next 47 years.

The Mapp v. Ohio decision was a 6 – 3 decision in favor of Dollree Mapp on June 19, 1961. The majority opinion also declared that states could not accept evidence obtained by violating the Fourth Amendment. This helped cement the implementation of search warrants, further protecting our 4th amendment rights.

Speak to an Attorney About Your Fourth Amendment Rights

Do you know someone who is in a similar situation today as what happened in Mapp v. Ohio? Are you looking for someone to represent a family member whose case may have Fourth Amendment abuses?

We work with an extensive network of attorneys experienced in these concerns. Contact us today through our website or call (866) 345-6784 to schedule a consultation.