Civil Rights Attorneys: Fighting To Protect Your Rights and Liberties 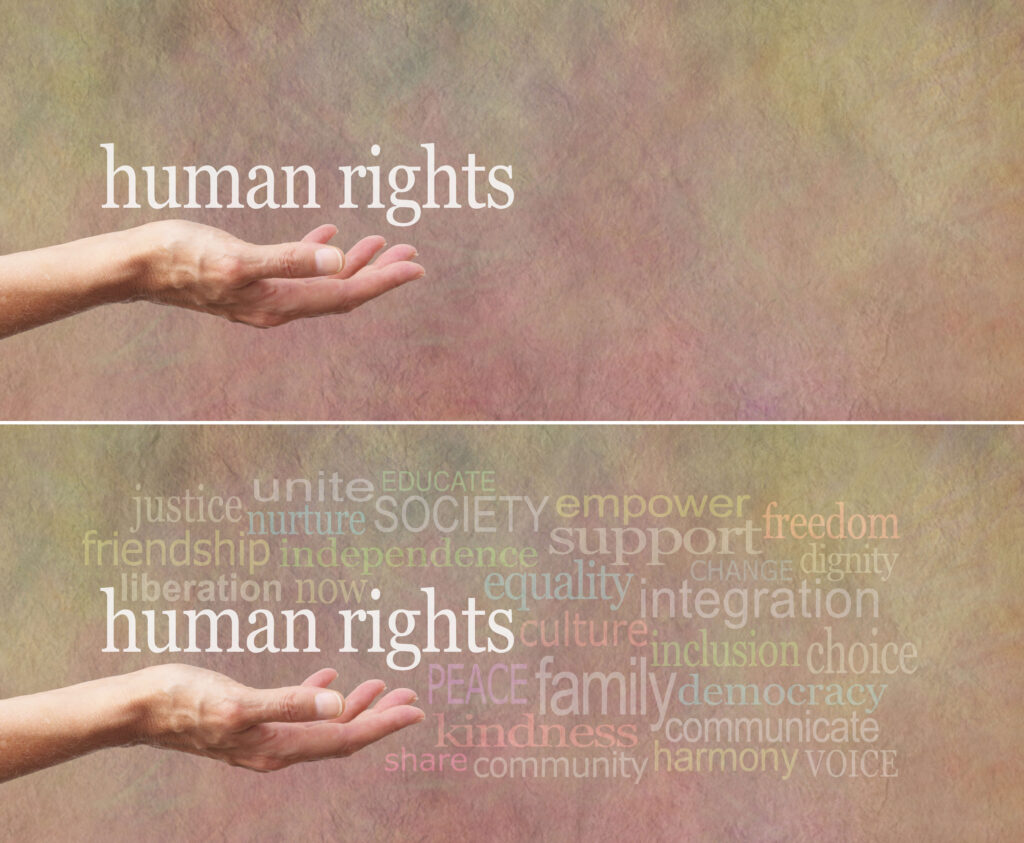 The U.S. Declaration of Independence states as follows: “We hold these truths to be self-evident, that all men are created equal, that they are endowed by their Creator with certain unalienable Rights, that among these are Life, Liberty and the pursuit of Happiness.” Unalienable rights are those that their possessors cannot give away, nor can the government or anyone else take them away. If someone attempts to do so, civil rights attorneys are the “knights on white steeds” who ride into court to protect these rights for their respective clients.

In America, all of our civil rights and liberties flow from the U.S. Constitution. Since the founding of our country, the federal government has passed further laws enhancing them. The U.S. Supreme Court has also decided many cases that expand them.

The first 10 amendments to the U.S. Constitution are known as the Bill of Rights and set forth the basic rights that U.S. residents have:

While the Constitution doesn’t mention the right against discrimination per se, the Fourteenth Amendment, ratified in 1868, states that: “No State shall … deny to any person within its jurisdiction the equal protection of the laws.” This Amendment serves as the basis for all the anti-discrimination laws passed thereafter, and what provides grounds for your civil rights attorney to defend you.

Collectively, these laws prohibit discrimination based on race, color, religion, creed, national origin, gender, sexual orientation, age, disability, veteran status, genetic information and citizenship. If you’ve faced discrimination, then call now or fill out the form below to speak with a civil rights attorney who can defend you.

If needed, then an experienced civil rights attorney will draw on these landmark cases to fight for your rights.

Given the numerous civil rights and liberties you have, a violation of them can take many forms:

What Civil Rights Attorneys Do

Civil rights constitutes a huge and varied area of law. Consequently, civil rights attorneys practice a wide array of specific types of laws. In general, an attorney who holds himself or herself out as a civil rights attorney represents clients who have suffered discrimination at the hands of employers, government officials, the public school system, landlords, merchants and others who treat them differently than they treat other people.

All of the above information boils down to the point that you should choose your attorney wisely when you want to sue someone for infringing on your civil rights. Find an attorney who has a track record of successfully representing clients who suffered discrimination or a tort similar to yours.

Submit a request online today or call us at (866) 345-6784 to get in touch with an experienced civil rights, personal injury or employment discrimination lawyer in your area.