What Is “Mitigation of Damages” in Business Law? 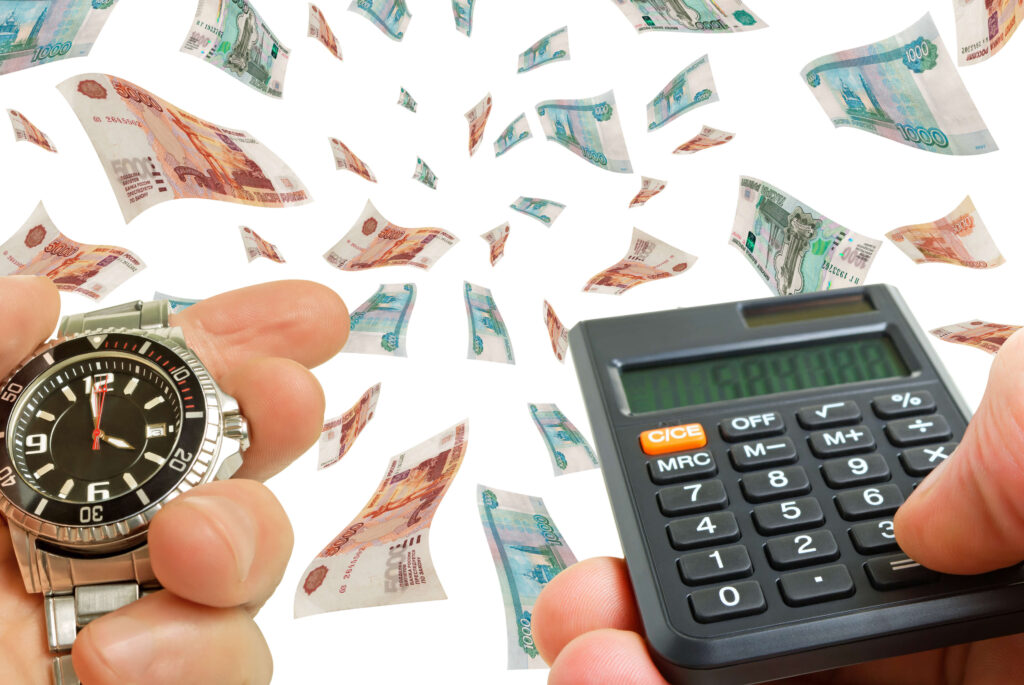 Per the mitigation of damages doctrine, an injured party of a civil suit cannot recover damages that he or she otherwise could have avoided through reasonable efforts. This concept can apply to several areas of the law. However, it is mostly evoked in business law, specifically contract law. If you are a business owner who is likely party to a myriad of contracts on an ongoing basis, it is important that you understand this concept.  You do not want to unwittingly cause yourself more monetary loss from which you cannot recover.

What Does the Duty To Mitigate Mean?

As a business owner, you rely on various types of contracts to keep your organization operating as smoothly and successfully as possible. When a party breaches a contract, you stand to lose a lot of money and possibly future business. Contract law allows you to recover damages that arise as a result of a breach of contract. But it also states that you must take reasonable steps to minimize your losses. This is known as your “duty to mitigate.”

If you do not follow through with your responsibility to lessen the financial consequences of a breach of contract, the courts may refuse to award you exorbitant damages that occurred beyond a certain point. Namely, that includes those that you could have “reasonably avoided”. “Reasonably avoided” is the key term here.

What Does “Reasonably Avoided” Mean?

The courts do not refer to any single definition when determining if a party could have reasonably avoided further injury. Rather, it simply asks, “What would a reasonable person in similar circumstances have done to minimize his or her losses?” You do not need to go out of your way or make extreme sacrifices to reduce the injury caused by the breaching party. You merely need to act reasonably.

The actions necessary to mitigate damages should come as second nature to an injured party. For your reference, here are a few examples of what mitigating damages would look like in various business situations:

A building owner hires a roofing company to repair a section of the roof that leaks every time it rains. The roofing company begins the repair, but then abandons the job within a few days, thereby breaking the agreement. The building owner does not hire another roofer to complete the job and the ceiling eventually collapses. It ruins expensive equipment in the process and revealing mold. The judge is unlikely to award damages for the collapse, expensive equipment or mold remediation. This is because the owner had a duty to lessen damages by finding a new roofer.

An employer hires a worker in a not-at-will state. The employer one day terminates the employment contract without giving any just cause. The employee does not attempt to find new employment. Once his or her savings runs out, they then sue the employer for wrongful termination and lost wages. The judge may award damages for lost wages for the standard time it takes to find a new job, but nothing more. The person had a duty to mitigate financial loss by searching for new employment.

A tenant breaks a lease by three months and, rather than posting an ad for a new tenant, the landlord allows the unit to remain empty until the end of the lease term. He or she then sues the former tenant for three months’ worth of rent. A judge awards the landlord one month’s worth of damages but nothing more. The landlord had a responsibility to search for a new tenant as soon as he or she learned of the vacancy.

A homeowner defaults on a mortgage loan. Rather than trying to sell the home to recover a portion of the cost of the home, the bank holds onto it for a year. They then attempt to sue the former homeowner for a year’s worth of mortgage payments. Because the bank had a duty to mitigate losses by selling the home in a timely fashion, a judge denies the claim.

What Happens if a Plaintiff Fails To Mitigate Damages?

Failure to mitigate damages is like inflicting self-harm. The law does not have a direct punishment for individuals who exacerbate their own injuries. But, it does prohibit judges from awarding compensation for damages that a plaintiff could have reasonably avoided. Therefore, if a breach of contract would have cost you $10,000 but you let the damage fester to the point where you incur a $30,000 loss, you can only recover $10,000. The additional $20,000 is your responsibility.

How Can a Defendant Prove Failure To Mitigate Damages?

Failure to mitigate damages is one of the most common defenses in business disputes. This is especially true when it pertains to breaches of contract. All the defendant has to prove is that the plaintiff could have minimized loss by taking reasonable measures to do so. The standard of evidence in these cases is by a “preponderance of evidence”. The defendant need only show that there is a greater than 50% chance that the plaintiff failed to reduce loss by acting unreasonably.

Various types of evidence may suffice in these cases. However, the most common is expert testimony from a reasonably prudent person who has been in, or who may find him or herself in, similar circumstances.

Whether you are the injured party in a business dispute or the defendant in a case, it is important that you thoroughly understand the concept of mitigation of damages and your rights and responsibilities associated with it. Approach your current or next dispute armed with appropriate legal knowledge. You can save yourself thousands to tens of thousands in unnecessary costs.

That said, you should always retain the counsel of an experienced business law attorney who can explain the law and your rights and advise you on ways you can preserve your claim. If you are involved in a business dispute of any kind, partner with a local attorney. Submit a request online or call us today at (866) 345-6784 to get in touch with an experienced lawyer in your area!