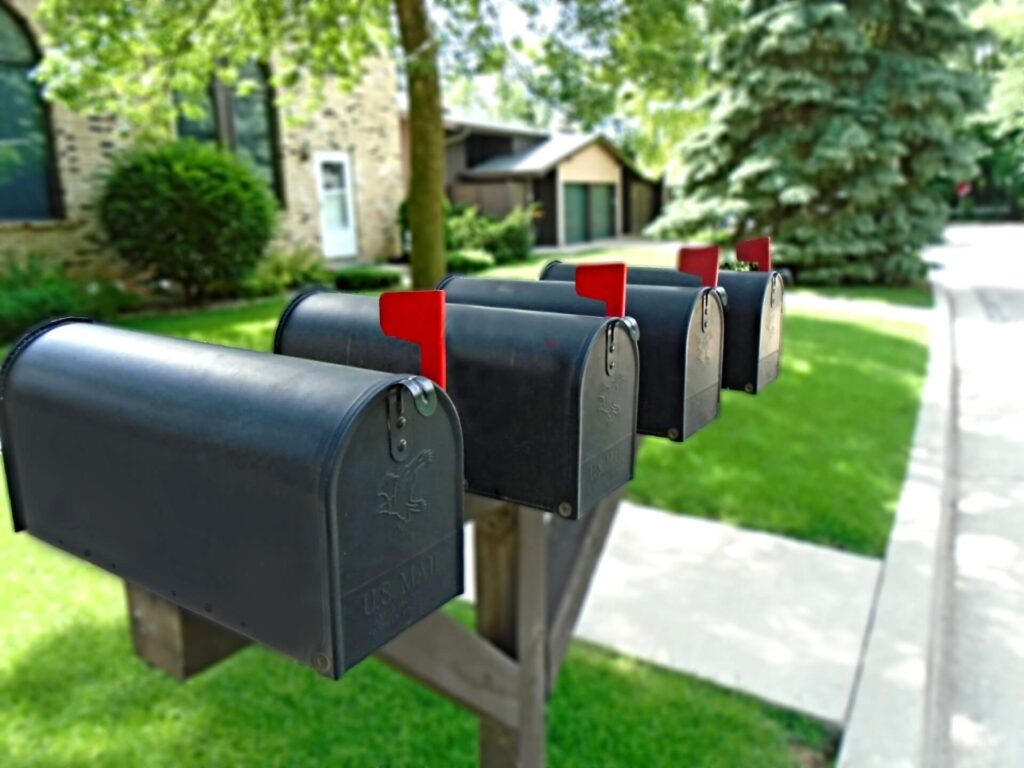 Often prosecuted as a federal offense, mail fraud is becoming an increasingly common crime. Mail fraud occurs when an individual uses the U.S. Postal Service, or another private or commercial interstate carrier, to commit a crime of deceit. The word “deceit” is a broad term when it comes to mail fraud and can refer to any scheme used to sell or distribute counterfeits or to obtain money or property under false pretenses. Because mail fraud often involves sending materials or goods across state lines, federal law enforcement and courts can claim jurisdiction over the matter.

Mail fraud schemes are becoming more sophisticated and difficult to track. Examples of common mail fraud crimes include fake job offers, Ponzi schemes, inheritance scams, loan schemes and mystery shopper cons. The article below outlines the penalties associated with mail fraud. Learn what to do if convicted of this crime.

The penalties associated with being convicted of mail fraud are often severe. You may face federal charges alongside state and local penalties. The government takes federal crimes seriously and occasionally prosecute them more harshly than state crimes. You may be subject to fines and jail time. Fines can reach $1 million and you may be subject to up to 20 years in prison depending on the severity of the charges. Certain courts may require you to pay restitution to victims as well. Factors including the nature of the crime, the victim and your criminal history can all affect the final punishment determination.

Sentencing for mail fraud is based on the point system. Offenses start at level six, unless you have a previous conviction. In the case of a previous crime, offenses start at level seven. From this point, the level of offense depends on how many victims were involved, what type of institutions were affected and how much money was stolen. If more than $7 million was stolen in the crime, 20 points will be added to the crime.

What Should I Do If I’m Charged With Mail Fraud?

It’s important to know what to do and how to act following your arrest for a federal mail fraud charge. Here’s what to do in and out of police custody.

Step 2: Inquire About the Charges

You should always know your charges after an arrest. If you do not fully understand the charges, ask about them again. Don’t be afraid to request further clarification until you understand everything clearly. Understanding the charges against you is one of the most important things when it comes to defending yourself in court.

If you can, pay your set bail as soon as possible. Even if you are not able to make bail, you need to contact a criminal defense attorney right after you are arrested. An attorney can help you prepare for your arraignment and come up with a defense to reduce your sentencing or be exonerated of the crime. Your attorney will review your case and help you develop the best defense possible. Generally, one of the most effective defenses to a mail fraud charge is lack of intent. Other possible defenses include a lack of authority and statute of limitations.

Mail fraud is often prosecuted as a federal offense. Therefore, you need to understand federal laws and how to best defend yourself in a federal case. Your attorney is a good person to consult when it comes to understanding the nuances of federal law. Hire a lawyer experienced in federal crimes.

Once you are out of police custody, be mindful about openly discussing any elements of the charges against you, even with close family members and friends. Be careful not to mention details such as the nature of your crime, your criminal record and the amount of bail you posted. Generally, don’t talk about your case with anyone other than your criminal defense attorney. Even close family members can unintentionally spread gossip and misinformation, potentially jeopardizing the outcome of your case.

Your lawyer will help you prepare for court appearances, your arraignment and your eventual trial. They can advise you on whether it is in your best interest to plead guilty or not guilty. If you are offered a deal, your attorney will walk you through the process of accepting or rejecting the deal. If you don’t take a deal and you plead not guilty, your case will go to trial. Your attorney represents you in court and a judge and jury oversees the proceedings.

After the completion of the trial, you will either be found guilty or not guilty. If found not guilty, you can walk free and go home unhindered. A guilty verdict will come with a mail fraud charge and sentencing.

If you’ve been arrested on federal mail fraud charges, you need to contact an experienced criminal defense attorney. An attorney can help you understand the charges against you and help you prepare a defense if you go to trial. Contact a criminal defense attorney near you today. Submit a request online or call us today at (866) 345-6784 to get in touch with an experienced lawyer in your area!