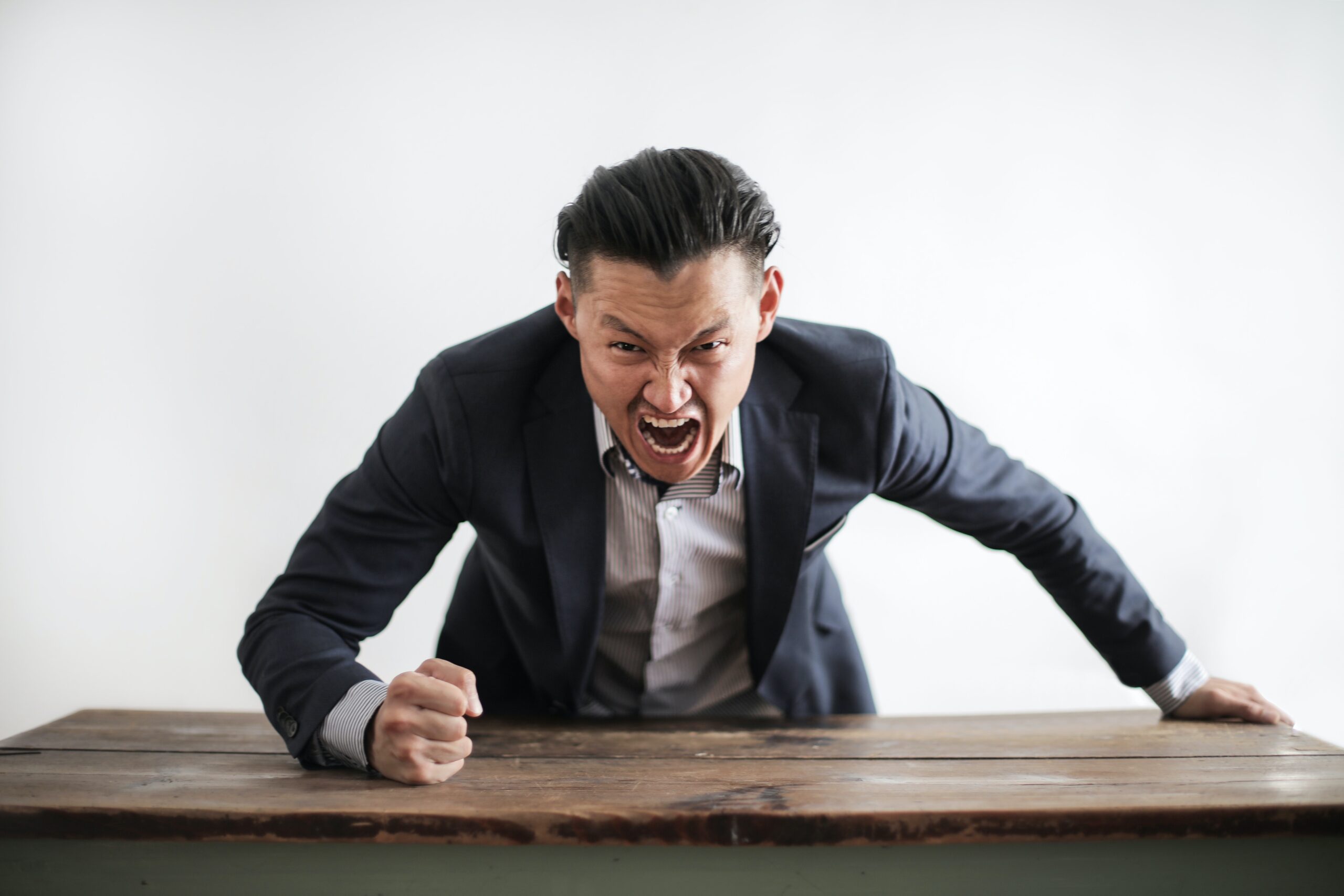 How to Deal With a Toxic Boss

Toxic work environments can take a physical toll on employees, while also affecting their mental state or their ability to perform daily duties to a higher standard. An employee may have no control over the current state of their workplace due to issues that are a primary result of a toxic boss. However, they can take preventative measures to ensure the problem doesn’t escalate, by learning how to deal with a toxic boss.

Employee mistreatment and workplace harassment can take on many forms. Overtly illegal mistreatment can include ignoring overtime laws, misclassification, workplace discrimination or retaliation, a lack of adequate workers’ compensation (or unlawful refusal to file workers’ comp claims), wrongful termination, and/or the failure to abide by short-term/long-term disability protection laws. However, some signs of mistreatment can be easier to detect or harder to prove than others, which is why it is so important to be alert and understand how to identify employee mistreatment.

Signs to be aware of that may indicate employee mistreatment include:

Listed below are tactics for coping with a toxic boss and why it is important to address the situation before it gets worse.

1. Focus On Your Job

If your boss sees that you are more focused on your job, rather than on how they are treating you, they may be more likely to leave you alone. Creating a mindset that allows you to prioritize what is important can help create a more positive workplace and show your boss that in fact, you are capable of performing your daily duties, despite their efforts to bring you down.

Signs of toxicity should never be ignored. Even if you choose to target your focus to your responsibilities, rather than the problems your boss is causing you, it is still important to keep a close eye on the signs they’re showing to ensure the situation doesn’t get worse.

Analyze the levels of toxicity and determine whether or not their actions are worth fighting over. Instead of adding fuel to the fire, document their behavior — if/when it gets to a point you can no longer handle, bring all of the documentation with you and speak with a trusted individual about your boss’s inappropriate actions.

3. Avoid the Boss When Possible

Unless it’s necessary (for example, a meeting), avoid placing yourself in the same room as your boss. Doing so can make it more difficult for them to target you with toxic behavior. If you do find yourself needing to be in the same room, request that you have another individual, such as another person from management, in the room too. Chances are if you are in a group setting with other individuals, their behavior will remain neutral — for they don’t want to look bad in front of their peers.

Creating boundaries for yourself is one of the best ways to help cope with signs of toxicity. Understand the difference between silence and verbal limits, then create a list of each boundary that you feel are important to set in place. Here is a list of tips to consider when setting healthy boundaries:

Silent limits are boundaries you set for yourself that are noticeable for you, yet, may not be for the individual you’re setting boundaries against. Examples of silent limits include:

Verbal limits are just the opposite of silent limits — rather than remaining quiet and focusing on body language, you speak up. It is important to carry over the acts of confidence from your silent limits into your verbal limits. When addressing your supervisor about your concerns with their behavior, if you are timid, they may not take you seriously and brush you off.

Some behaviors that you may find annoying or offensive — like joking or teasing, etc. — may be an attempt by your boss to be playful or fit in. Assuming they have positive intentions may help ease the feelings of toxicity in the workplace.

6. Talk to Other Employees

If you don’t feel comfortable approaching your boss or HR department about your boss’s behavior, try reaching out to other employees. If you come to find that they too have noticed similar behavior, you can get together and address the issue as a group.

Sometimes talking about your concerns with like-minded individuals can act as a coping mechanism on its own — preventing you from having to report your concerns at all. Having that outside perspective can help you determine whether or not the issues you are faced with are worth worrying over, or if you’re perceiving them wrong.

If you’re willing, try having a candid conversation with your boss about their behavior. Keep in mind when doing so though that you do not want to catch them off guard with this conversation — for they may feel attacked and attempt to retaliate. Instead, let the conversation flow organically. If you sense that they are in a good mood, casually bring up an offensive joke they said in the past and how it made you feel. Or let them know you and a few other employees feel as if they are acting out of the ordinary.

8. Reach Out to HR and Management

Of course, if the situation gets too out of hand, it is important to bring it up with your HR department or other management right away. They have the necessary skills needed to discuss with your boss about their current behavior and how it’s affecting the workplace. Provide them with any documentation you may have that proves any time in which you attempted to cope with your boss’s behavior before this moment, but it still hasn’t changed. Discuss your options and determine whether or not you feel like your boss’s actions should result in consequences. If there is a formal complaint filed, it may be in your best interest to avoid your boss at all costs to help ensure the complaint doesn’t escalate.

It is important to document all cases of toxicity portrayed by your supervisor. Include what happened, what time it happened, who was involved, and what was done in response to the action. It is important to also include how you coped with their abuse, since you may need this information later on if you choose to file a complaint with the HR department.

Keep in mind that taking legal action should only be done if the above steps failed to change the situation. Law and legal resources vary by state, so it is important to research local workplace laws and find an attorney in your area to help determine if you can take legal action and what steps you need to follow to do so.

No matter what, if you feel uncomfortable with your boss’s behavior, the situation needs to be addressed right away. This can be done by following the steps above and by understanding your rights as an employee.