The Graves Amendment: Where Does Liability Lie When a Rental Car Driver Causes an Accident? 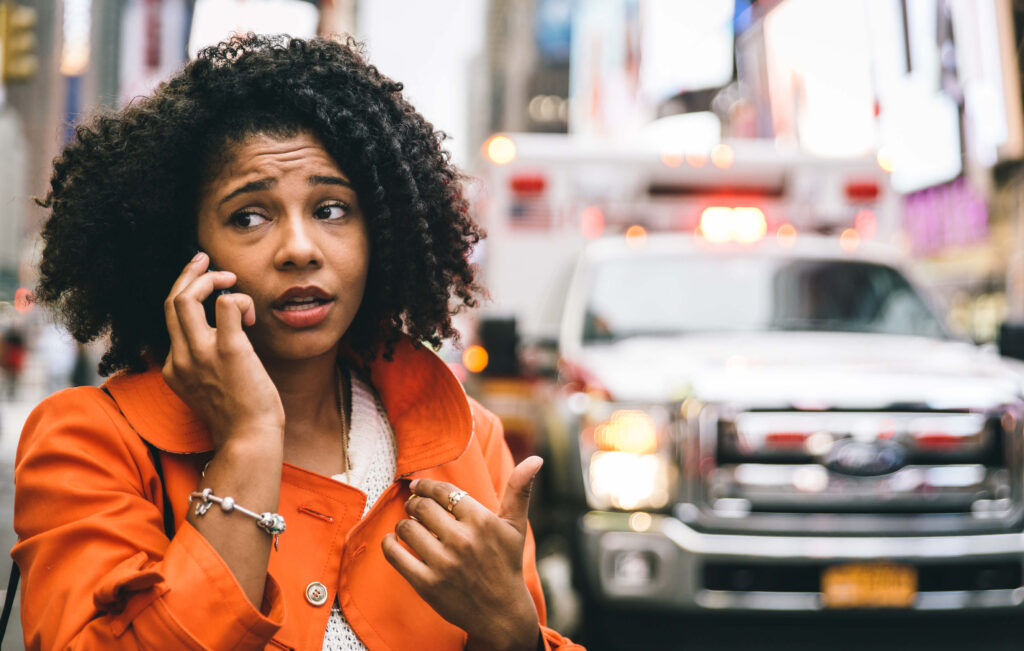 In all likelihood, you have never heard of the Graves Amendment. Nevertheless, this little-known federal law affects you every time you rent a car or other vehicle or if you sustain injuries because someone driving a rental vehicle strikes you.

Named for Missouri Rep. Sam Graves who originally proposed it, the Graves Amendment became part of the massive federal highway bill that former President George W. Bush signed into law in 2005 while in office. Basically, the Graves Amendment says that vehicle rental companies cannot be held liable for the accidents and injuries caused by the negligence or wrongdoing of the people who rent their vehicles.

Prior to the passage of the Graves Amendment, plaintiffs in personal injury lawsuits involving rental cars routinely named both the driver and the company from which he or she rented the vehicle as defendants. Why? Because the rental company owned the vehicle; the driver merely rented it from the company.

Under the legal doctrine of vicarious liability, a “supervisory” person or entity bears imputed responsibility for the negligent or wrongful acts of anyone with whom they have a “special relationship”. In these types of lawsuits, the supervisory entity is the rental company that owns the vehicle. The special relationship is the rental agreement between the company and the customers to whom they rent their cars.

Consequently, before the Graves Amendment, car rental companies, which always had “deeper pockets” than the people who drove their rented cars, often had to pay multi-million-dollar settlements and jury awards to injured plaintiffs. One such New York case resulted in Budget Rent-a-Car paying $21 million to an injured pedestrian. This occurred even though the company had done nothing wrong or negligent. All it did was rent a vehicle to the driver who hit the pedestrian.

Per Rep. Graves, this type of vicarious liability cost American consumers an extra $100 million each year in increased vehicle rental costs. Amendment opponents, however, argued that the amendment would prevent injury victims from obtaining any compensation at all if an uninsured rental car driver struck them. Nevertheless, the amendment passed by a narrow majority.

The Graves Amendment, found at 49 U.S. Code Section 30106, states that “An owner of a motor vehicle that rents or leases the vehicle to a person … shall not be liable under the law of any State … by reason of being the owner of the vehicle … for harm to persons or property that results or arises out of the use, operation, or possession of the vehicle during the period of the rental or lease” under two circumstances. The owner must be “engaged in the trade or business of renting or leasing motor vehicles”. In addition, there must be “no negligence or criminal wrongdoing on the part of the owner.”

This federal statute supersedes state laws addressing the issue of liability. It does not, however, supersede state financial responsibility laws. In other words, to avail itself of Graves Amendment protection, a vehicle rental company must maintain the amount of liability insurance required by the state in which it does business.

Remember, the Grave Amendment only relieves a rental company from liability under specific conditions. The basis of the plaintiff’s only claim against it is that it owned the car involved in the accident. If the company itself was somehow negligent, it could still be held liable under the legal doctrine of negligent entrustment. This doctrine is a sub-species of the vicarious liability doctrine.

Company negligence usually falls into one of the following three categories:

Each state has its own laws regarding what you must prove to prevail in a negligent entrustment case. Texas, for example, requires that you show the following five things:

Despite that the Graves Amendment has been the law of the land for 15 years, some issues still remain. For instance, does it apply to loaner cars that auto dealerships provide to their customers? To date, no court has ever addressed this issue.

Why You Need a Lawyer

If you sustained injuries in a motor vehicle accident caused by the driver of a rented or leased vehicle, you need the advice, counsel and representation of an experienced local personal injury attorney. He or she will know the laws of your state and how the Graves Amendment has impacted them. He or she can also conduct the proper investigation to determine whether the rental company behaved negligently in some way. This would make the company, as well as the vehicle’s driver, liable for your injuries despite the prohibitions of the Graves Amendment. Finally, he or she will also make sure that you not only file your lawsuit against the proper parties but also that you will file it within the time allowed by your state’s statute of limitations.