Negligent Entrustment: How Loaning a Car Can Turn Into a Lawsuit 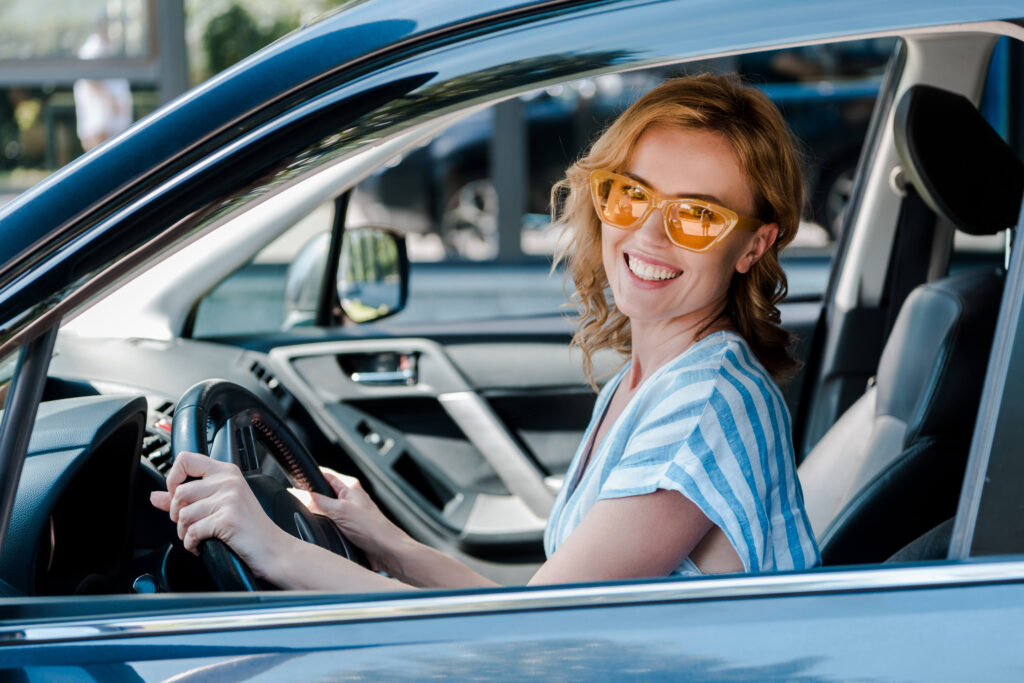 If you are like many people, when someone asks to borrow something, you don’t think twice before handing it over. Things usually turn out fine. However, if what you are lending is a vehicle, you need to make sure the person borrowing it is a good driver. If you don’t, you could end up fighting a negligent entrustment claim in court.

Maybe you made a bad decision to lend someone your vehicle and now face a civil claim against you. You should consider speaking with a qualified attorney who understands the nuances of negligent entrapment laws.

Negligent entrustment is what occurs when you loan your vehicle to someone who should not be driving or who has a history of bad driving and who is likely to cause an accident. Having the knowledge that this person is a bad driver makes you negligent because you enabled that person to get on the road and become a danger to others.

If the driver causes an accident, you become liable for the damages. You are not primarily negligent since you were not driving. The other party can only sue you under negligent entrustment.

You take this risk every time you loan your car to another driver. It is your responsibility as the owner of the vehicle to know if that person is legal to drive and a careful and safe driver.

How It Can Happen

Negligent entrustment situations can happen very easily. All it takes is letting someone else drive your vehicle, and that person then causes an accident.

An unfit driver or someone who is reckless may fall into a variety of categories:

If the person who wants to use your vehicle fits any of these categories, then you should not let him or her borrow it. Doing so sets the stage for a negligent entrustment lawsuit. In addition, if you do not know anything about the person’s driving habits, then it may be best not to let them drive your vehicle.

This concept also applies to employers who allow employees to drive company vehicles. As an employer, you have the responsibility to ensure your employees are safe drivers. You should do this by conducting proper background checks and giving appropriate training.

Being able to file a claim for negligent entrustment rests mainly on proving that when you lent the car to the other person that you knew he or she was an unfit or reckless driver. The person filing the lawsuit can prove you were aware of the situation in one of two ways:

Actual knowledge means that there is proof that you knew the driver was not fit to drive and still loaned out your vehicle despite this. For example, you are at a party, and you know that someone has been drinking yet you still let him or her use your car. You had actual knowledge that the person should not be behind the wheel, and that constitutes negligence on your part.

Constructive knowledge is where you should have known the driver was unfit. There may not be solid proof that you did know. But based on evidence provided, it is clear that it should have been something obvious. For instance, if it was fairly common knowledge that the borrower recently lost his or her license and you gave him or her the keys anyway, this may be enough to prove your negligence.

What It Means for You Legally

Legally speaking, if you loan your car to someone and that person causes an accident, you can expect a negligent entrustment claim against you. You may be able to fight it in court. However, it depends on your state’s laws as each has different rules for claiming negligence entrustment.

Virginia, for example, has a very heavy burden of proof placed on the plaintiff. The other party will have to show that you knew the driver was reckless or unfit. They’d also have to show that he or she would likely injury someone else when driving. They must also show that there is a direct connection between the reason for the driver’s unfitness and the accident.

For example, say the borrower was drunk at the time of the accident and had a history of drunk driving. The plaintiff will then easily be able to meet the burden of proof. On the other hand, if the accident were a rear-end collision in heavy traffic, the plaintiff would need to show some solid evidence that whatever made the driver unfit led to the crash. If the driver’s issue was a history of drinking and driving, but he or she was sober when the accident occurred, then the plaintiff may have a difficult time meeting the burden of proof.

Another example is Texas’ negligent entrustment law. In this state, the plaintiff must provide the following evidence:

This is more basic than Virginia, and therefore, it is easier to prove negligent entrustment.

How an Attorney Can Help

Negligent entrustment laws can be complex and confusing. They require knowledge of evidence laws to prove the case or defend against a claim, which only a lawyer can provide.

Defending yourself against a claim requires that you understand the law in your state and what it requires the other party to prove. You also need to know the general rules. For example, in all states, you cannot make a negligent entrustment claim against someone who did not give the driver permission to drive the vehicle.

Your attorney can provide you with the proper defense or ensure you gather the right evidence to win your case. Trying to do this on your own is often too difficult and could result in a loss.

Whether you are making a claim or defending yourself against one, you need a lawyer who understands negligent entrustment and who can fight to protect your rights. Submit a request online or call us today at (866) 345-6784 to get in touch with an experienced lawyer in your area!