How Do You Determine Liability in an Auto Accident? 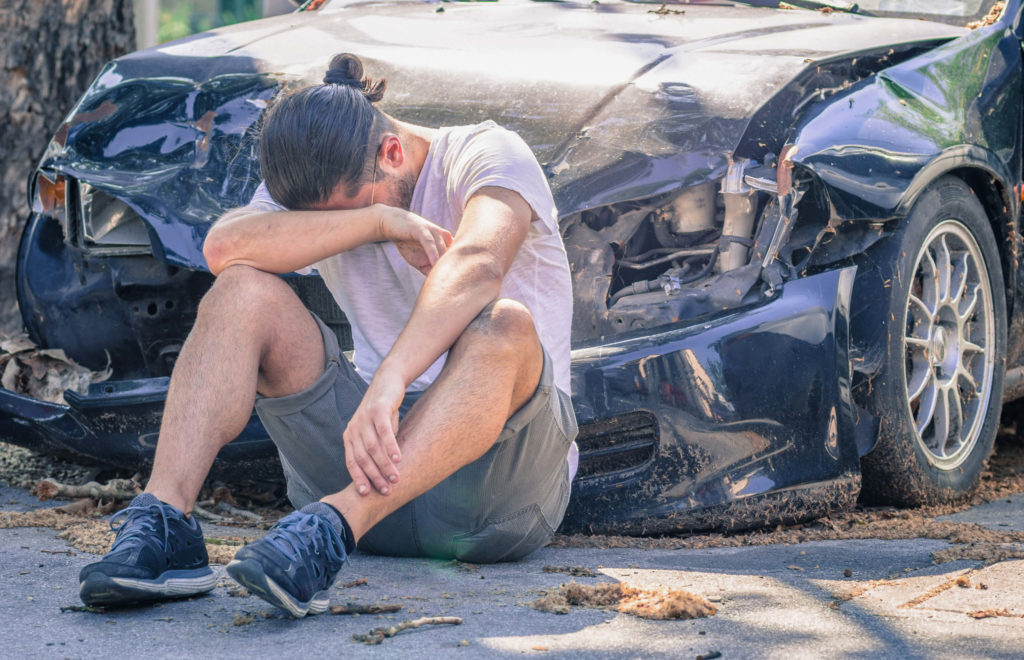 When car accidents happen, it is essential to determine who bears responsibility for the resulting damage and medical bills. Determining fault impacts everything from your insurance claim and level of liability to the amount of confusion you may endure during the claims process. Educate yourself on automobile accident laws, determining responsibility in a car accident, and how to gather evidence to prove culpability. Your rights, financial health and peace of mind are on the line.

Why Does Fault Matter So Much?

Rather than worry about establishing blame, your main focus is on getting your car repaired and your medical bills paid. The reason fault matters so much in car crashes is the at-fault party must pay for the injured party’s damages. You do not want to have to foot the bill for another person’s negligence, nor do you want to risk your auto insurance premiums increasing because your coverage provider deems you as an at-risk driver when you are not.

If multiple parties share the blame, then determining separate levels of fault becomes the final goal. In this scenario, the responsible parties only have to cover their portion of the damages linked to their level of liability.

How Do Police Determine Liability from Automobile Accident Laws?

State highway patrol, city police, a sheriff’s deputy or a similar body of law enforcement called out to the scene of the collision act as one of the primary liability determinants. When law enforcement arrives, they check for injured individuals and study the scene. Next, they interview all parties involved in the crash before speaking with witnesses. The officer then creates a brief account of the events and attempts to determine who initially caused the accident. If you and the other driver have conflicting stories of what happened, there were no witnesses and evidence does not help determine fault, then law enforcement does not have enough details to assign blame.

If no one was injured in the crash and the event does not block traffic or present a danger to the public, then law enforcement may not come out to inspect the scene or write a report. You may have little choice but to let your insurance provider decide on the responsible party.

How Do Insurance Companies Determine Liability?

Other than law enforcement, insurance companies also guess which party initiated the incident. When you file a claim, you have a claims adjuster assigned to your case. This person also checks out the damage to your vehicle and looks over your police report (if you received one) to establish fault. Additionally, your adjuster can determine whether your insurance company or the other driver’s insurance company must cover the damages.

Besides police reports, claims adjusters also study supplemental evidence, such as witness statements and images or videos of the collision’s aftermath. Therefore, you should always take pictures and gather as much information as possible at the accident scene. You should do so even if police investigate what happened. You can also expect your adjuster to interview you about what took place. Here, you must be exceedingly careful about what you say, because your insurance carrier can use your statement against you. Consider securing a legal professional’s help who knows the ins-and-outs of your state’s automobile accident laws. Have your adjuster speak to your advocate or guiding you in what to say.

What Are No-Fault and At-Fault Accidents?

Depending on the state you live in, there could be no-fault automobile accident laws in place. In these states, all drivers must have personal injury protection as part of their auto policy to cover injuries sustained in collisions. That said, property damage resulting from a crash in a no-fault state is handled on an at-fault basis.

States that do not have personal injury protection coverage laws have at-fault insurance regulations. That means that whichever driver bears responsibility for the accident handles all property damage and injuries via liability coverage.

Are There Instances Where Blame Is Immediately Clear?

In some car crashes, there can be no denying the responsible party. For instance, in rear-end incidents, one of the most common kind, the person who slammed into the back of the other car is usually the one to blame. Traffic laws dictate leaving adequate room between cars to come to a complete stop without hitting the vehicle in front of you if the other driver suddenly stops. The main reason for the collision was likely the at-fault party not leaving enough following distance.

It is not unheard of for guilty parties in such scenarios to claim the fault lies with a third party. For example, the other driver may say she or he could not help ramming into the back of your vehicle because another driver plowed into the back of her or his vehicle. Also, you could bear a measure of culpability if your brake lights were out when the event happened or you had car trouble and stopped in the middle of the road instead of pulling over to the shoulder.

In left-turn collisions, the motorist turning left almost always takes the full brunt of accountability. Vehicles driving straight at an intersection almost always have the right of way. This is another scenario wherein you may bear comparative negligence if you ran a red light when the other vehicle hurled into you.

This is why it’s important to hire an attorney well-versed in the automobile accident laws in your area.

What Is Comparative Negligence?

When parties share liability in a car collision, it is comparative negligence. If one party sues another for damages, the jury may find that both parties share blame for what transpired. The jury assigns a percentage of blame to both drivers and bases damages on that amount. For example, say you sue the other motorist for $100,000. The jury finds that you contributed to the crash by 30%, while the other driver contributed 70%. In this case, you’d only receive $70,000 rather than $100,000. This way of establishing comparative negligence differs from state to state.

Having trouble determining the at-fault party for your auto insurance claim? Submit a request online or call us today at (866) 345-6784 to get in touch with an experienced lawyer in your area who knows your state’s automobile accident laws!