Hire an Experienced Attorney for a Broken Non-Disclosure Agreement 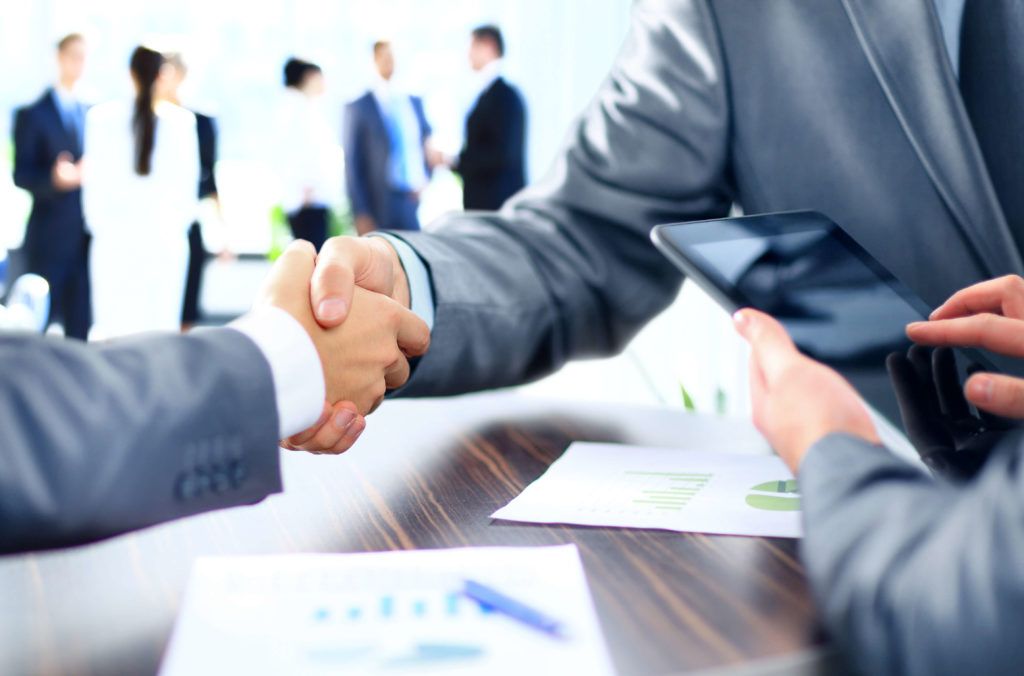 What Is a Non-Disclosure Agreement?

High-profile celebrities, businesses and government officials commonly use legal contracts known as non-disclosure agreements or NDAs. NDAs protect the contract provider from having highly confidential information exposed or leaked to the public and competitors. For example, if you audition for a reality TV show, they may have you sign an NDA. It might state that you cannot share any information about the audition process or filming. You shouldn’t share the information, especially the outcome, with friends and family before airing. Doing so would damage the success of the show and may land you in legal hot water.

The workplace, the entertainment industry and other highly-sensitive cases commonly use two different types of non-disclosure agreements. Pre-drafted NDA forms are common for parties issuing contracts in mass, and citizens who don’t have any legal experience.

Unilateral NDA: One party issues a legally-binding contract that is used for the containment of sensitive information by the other party. You should not sign the NDA before the issuer has signed. Your legal obligation to the contract terms begin the second you sign your name.

Mutual NDA: Both parties agree to keep certain sensitive information confidential. Both sides will benefit from guarding the same private information or trade separate pieces of information as intellectual collateral. If you accept money in exchange for keeping undisclosed information, then the non-disclosure agreement is mutual.

There are instances where employees sign a non-disclosure agreement. This is for the sake of safeguarding the business’s operations. It is to prevent employees from exposing company secrets or tarnishing the company in a harmful way. You shouldn’t conceal information that might lead to a criminal arrest because a non-disclosure agreement doesn’t protect illegal activity. Make sure to consult a lawyer before making any decisions or turning in information to law enforcement officials.

How Long Does a Non-Disclosure Agreement Last?

The contract states the length of an NDA’s effect. Most non-disclosure agreements in the entertainment industry last for one to two years. If there is no ending term in the contract, then the NDA is in effect indefinitely. It is implied that the agreement will be effective as long as the relationship continues. Non-disclosure agreements are not always final, and there are other solutions, such as early termination and renegotiation opportunities.

The Consequences of Breaking an NDA

A non-disclosure agreement is a civil contract, and therefore a person cannot go to jail for being in breach of said contract. There is an exception with trade secrets that can turn into criminal offenses. However, most NDAs are signed by people who are bound to the contract by financial obligations. The terms should be specifically written in the contract, and in most cases, you will be sued if you break the agreement. In other cases, you might not receive the benefit of waiting out the contract if there was a reward written into the terms.

Are You Trying To Get Out of a Non-Disclosure Agreement?

It is easier to be patient and wait out the expiration of the non-disclosure agreement because these types of contracts typically have a limited timeline. You will want to get a lawyer to explain the costs and possible risks that come with opting out of a civil contract. Most NDAs last only a few years past a resignation or the end of that relationship. You will have to make some sacrifices, but it is easier than starting a complex lawsuit.

Sometimes, you can re-negotiate the terms by offering a more enticing opportunity. Have an experienced attorney on your side if you plan on taking this route. Non-disclosure agreements are legal contracts and may contain difficult legal language, making them hard to comprehend. Attorneys specialize in decoding roundabout phrasing and finding loopholes in the verbiage.

This isn’t a process to take on alone. Even if you deal with legal contracts regularly, an experienced attorney will be able to best advise you on how to get out of your non-disclosure agreement. An attorney will also help level the playing field because the issuer will likely have a legal team to counter your negotiation. Leave the legal stress to the attorney so that you can focus on more important matters.

When Do I Need To Hire an Attorney?

Breaking a contract is going to automatically require an attorney’s assistance. The other party will likely summon you to court. Your attorney will build a solid case, and thoroughly read the contents of the non-disclosure agreement to lessen the financial repercussions. An attorney will seek out less obvious loopholes and broad language that might render the contract invalid. And if all else fails, an attorney can protect your rights and keep you from being mistreated in court.

The disclosing party can also be in breach of contract if they don’t hold up to their end of the deal. For example, if you didn’t receive promised money, work, or information, you might be able to get out of the contract. There are many working parts when dealing with non-disclosure agreements, and a good attorney will be able to break down each component. Don’t let someone else infringe upon your rights if they aren’t providing their written word.

Work With an Experienced Lawyer Near You

At Request Legal Help, our goal is to connect you with the right lawyer for your case. We have a team of experienced legal professionals working throughout the country. It is important to work with a local lawyer who knows the specific laws that govern the municipality and jurisdiction of your area. Our dedicated team will assess your current situation and quickly help you find suitable and qualified legal representation near you.

Fill out the form at the top of the page, and we’ll match you with an experienced lawyer you can rely on to defend your rights.