Need to File a Motion to Dismiss? 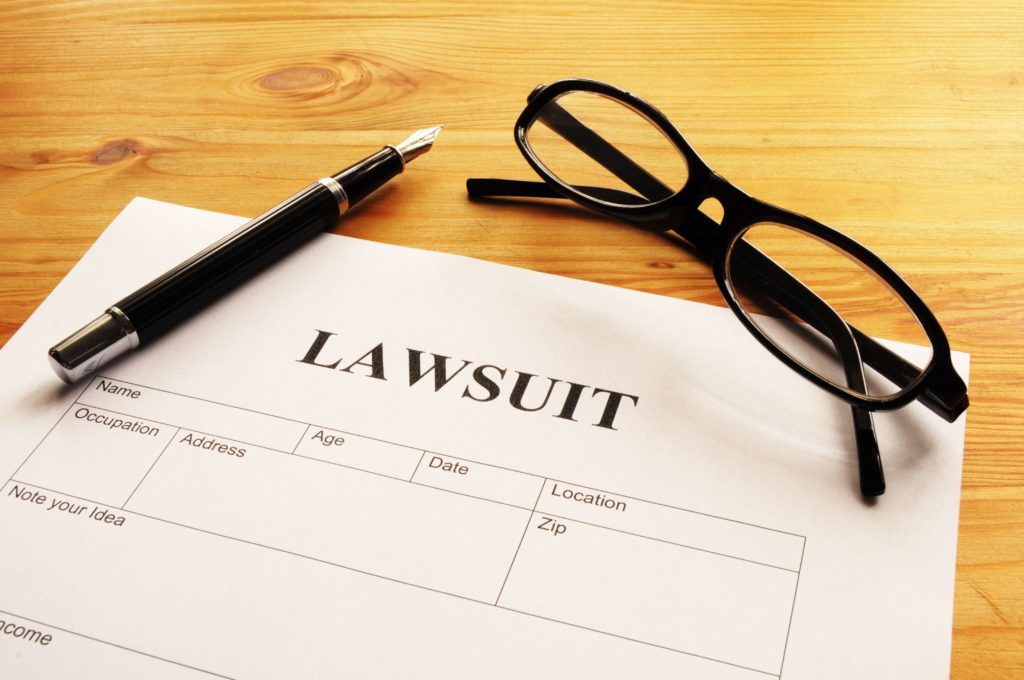 What Is a Motion to Dismiss?

Parties file motions as a way to request the court to take a specific action on a particular matter. Parties must file motions promptly and comply with certain statewide and local regulations and laws. A motion to dismiss is filed when a party claims the case against him or her is legally invalid. The defendant usually files a motion to dismiss towards the beginning of the lawsuit, often in the early stages of litigation.

The court looks at only the materials presented in the complaint when deciding whether to dismiss the case. If the court does grant the motion to dismiss, the litigation ends.

Grounds for Filing a Motion to Dismiss

A party can file a motion to dismiss for several reasons, which are usually based on the following legal deficiencies:

Courts must have full jurisdiction to rule on a case. In certain cases, state law requires special courts to determine matters. Cases that do not fall under the court’s power are dismissed.

Courts can grant a motion to dismiss for improperly served cases. This means they do not have the necessary summons and complaints to move forward. This is fairly common. Give your lawyer thorough details when sharing information about how you were served and if there were any unusual circumstances.

Expiration of the Statute of Limitations

All states have specific time limits in which parties can file certain lawsuits. Beyond that time, the cases cannot move forward and will be dismissed.

The venue refers to the court location. In some instances, although the court may have personal jurisdiction over the parties, the venue itself still could be legally improper. This is based on certain state laws. Oftentimes in this situation, the case is not dismissed. Rather, it transfers to the appropriate venue.

For a court to make a decision involving the defendant, the defendant must either be a resident or have sufficient minimum contacts with that state for the court to have personal jurisdiction. Individuals have the grounds to argue that a certain state’s court does not have the power to make decisions affecting them on this basis.

Failure to State a Claim for Which Relief Can Be Granted

A motion to dismiss may be granted if the complaint facts do not state a legal claim for relief and therefore, there is no valid cause of action. For a case to move forward, all elements of the claim must comply or there must be a measurable injury. If the defendant cannot be held legally accountable, the case is dismissed.

Failure to Join A Necessary Party

When filing a case, the claim must include all necessary parties. If the plaintiff sues the wrong person or only a few of them rather than the whole group, the courts have the power to dismiss the case. Typically, at this point, the courts tell the plaintiff to also sue the other people involved in the case so it is not dismissed.

How to File a Motion to Dismiss

Filing a motion to dismiss varies. It depends on which jurisdiction the lawsuit is filed in and its specific state laws. The defendant must file a motion to dismiss before filing an answer to the complaint. If the motion is dismissed, the answer is usually required to be filed after a quick turnaround time.

Ruling on a Motion to Dismiss

Courts usually assume lawsuit facts and allegations are true, making it fairly difficult to pass a motion to dismiss. That said, if a case is dismissed, it is done in one of two ways: with prejudice or without. Cases cannot refile and brought to the court again if dismissed with prejudice. However, parties can later file cases dismissed without prejudice again.

Courts also have the option to dismiss a case sua sponte, which means they can do so without needing either party to even file a motion. They usually do this when grounds for a case dismissal exist, but the defendant has not filed them for whatever reason.

Lawsuits are complex and have many specific rules that both plaintiffs and defendants must strictly follow. Failure to do so can have a serious negative impact on the case and can result in a dismissal.

If someone filed a lawsuit against you and you consider filing a motion to dismiss, get in touch with an experienced litigation attorney to help you figure out your next steps. Consult with one of our dedicated lawyers who will have your back and fight for what you deserve. Allow our legal professionals to put their experience and tactics to expert use for your case.