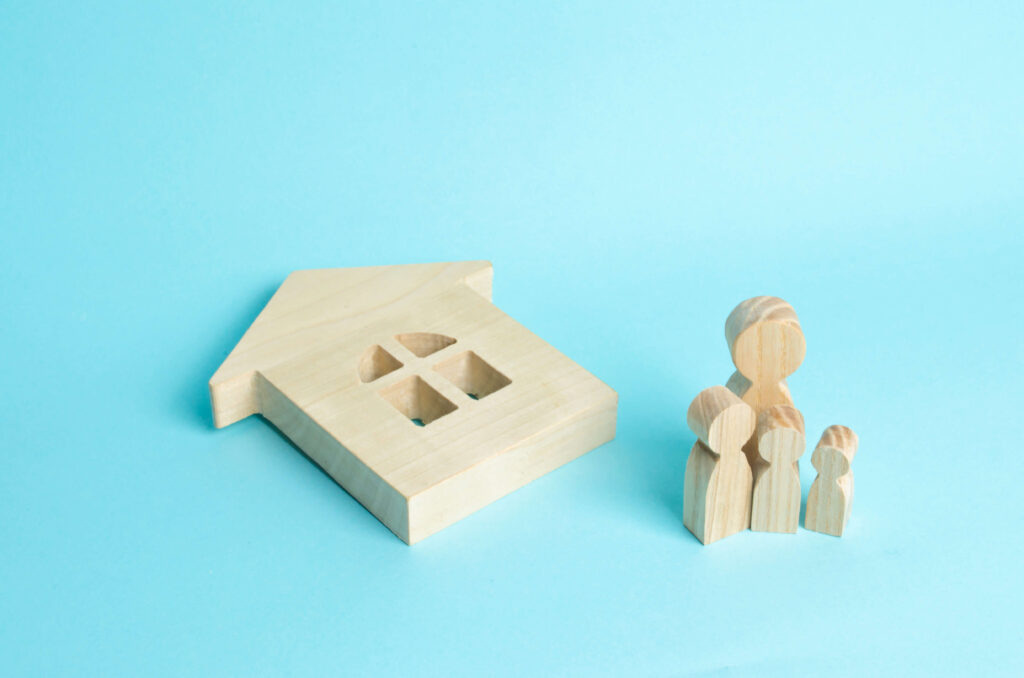 In April 2020, CNN estimated that as many as 13.4 million Americans were struggling to pay rent in full and on time. This represents a third of the total renting population in America. The number did not include households that rely on subsidized housing. Those families may experience even greater difficulties with paying rent. Governments at the federal, state and local levels have put several protections in place to buy renters time to recover financially with emergency eviction protections.

What Are the Federal Protections?

According to the Consumer Financial Protection Bureau, the Coronavirus Aid, Relief and Economic Securities Act included protections for renters. The CARES Act specifically provided protections for most renters who lived in federally subsidized homes or rent from landlords who have a federally backed mortgage.

These are some of the federal programs that may make you eligible for CARES Act eviction protections during the designated time:

Note that the protections are only for the time period specified and only covered evictions directly related to nonpayment. Qualifying renters received the following protections between March 27, 2020, and July 24, 2020:

What Else Does the Federal Government Recommend?

If you are struggling to keep up with other bills, such as medical bills, it may feel tempting to skip rent or mortgage payments, even if you can pay. However, the federal government warns against this, because the rent and mortgage payments will all be due at some point. At that future time when the emergency protections have lifted, banks and landlords could have the opportunity to follow through with eviction.

CFPB also recommends recertification for people who experience a reduction in income. This requires reaching out to the housing authority to provide the information necessary to begin the process. Persons in this situation may also qualify for financial hardship extensions.

If neither of these works or you are not covered by any remaining protections, consider negotiating a repayment agreement with your landlord. The U.S. Department of Housing and Urban Development recommends the following approach:

On August 8, 2020, the White House issued an executive order acknowledging that the CARES Act protections had expired and nothing had replaced them. It stated that the Secretary of HUD would take action to help homeowners and renters hold on to their homes for as long as possible. However, at the time of writing this page, no new federal provisions had been made or had taken effect.

What Are the State-Level Eviction Protections?

Naturally, the state-level eviction protections vary by where you live. In fact, some local municipalities have their own protections in place as well, which adds even more variations. The National Low Income Housing Coalition attempted to summarize this complex information in one map. It was last updated on April 3, 2020 at the time of writing this web page. The following information is current as of that date.

States With No Eviction Protections

Since the federal protections expired, most states have moved to replace them with something else. Most of the Midwest has failed to do so. Even so, almost all Midwest states have local protections in place in the major cities, where eviction troubles are likely to be at their worst. Only two states have no protection available at any level: South Dakota and Kansas.

States With Only State-Level Eviction Protections

There are a handful of states that have only put protections in place at the state level. These are areas that generally have a much smaller population than other American states and do not have very large cities:

States With the Most Local-Level Protections

It is worth noting that even some rural towns have local-level protections in place, so do not feel discouraged if you live in a rural area or small city and have no or no adequate state protections. Here are some examples:

Do I Need To Work With an Experienced Local Lawyer?

If you are currently struggling to make ends meet and face evictions proceedings, a lawyer can help you find out if there are any remaining options available to you. An experienced lawyer can also represent you in court and find an amicable solution that could help keep you in your home.

If you believe your landlord has taken actions against you that violate protections that existed at the time they did so, an attorney can help you file a civil case. The attorney may even help to keep you out of court completely by negotiating with the landlord on your behalf.

Landlord-tenant laws are already complex on any normal day of the year. In the middle of a pandemic, where everyday laws must make way for more sensible ones addressing a temporary problem, you need a lawyer who displays exceptional attention to detail and who will leave no stone unturned.

Let us match you with such a lawyer. Submit a request online or call us today at 866-345-6784 to get in touch with an attorney in your area!