Citizen’s Arrest: Just Because You Can Doesn’t Necessarily Mean You Should 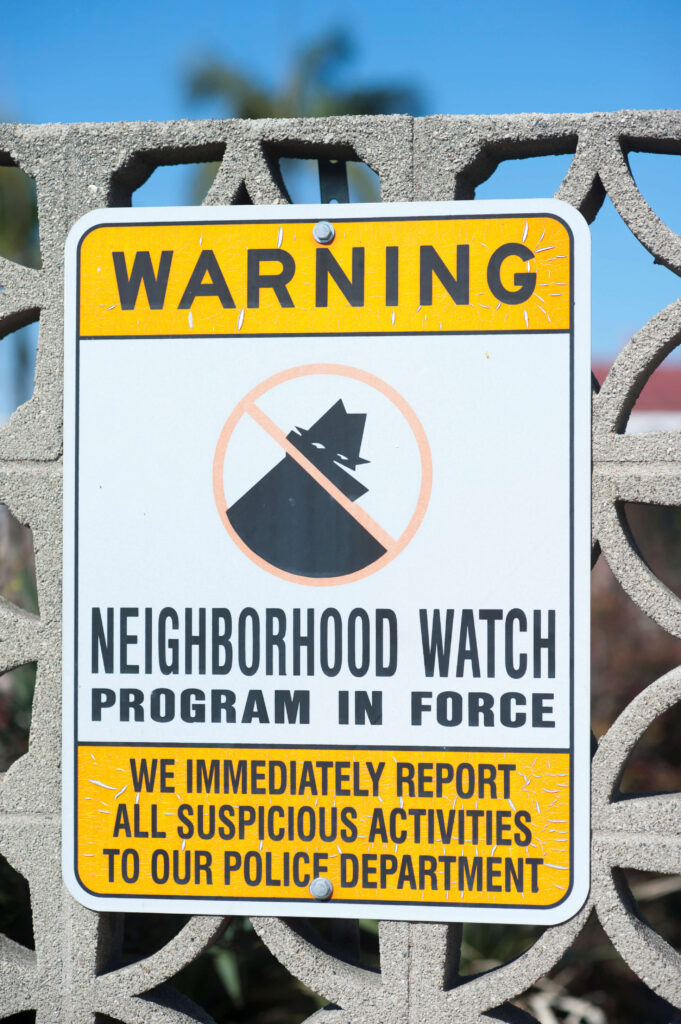 By definition, a citizen’s arrest is the detainment of someone by a private individual who is not a police officer. The idea of ordinary citizens being allowed to arrest their countrymen goes back to medieval English common law. Local sheriffs would request the assistance of the local citizenry in apprehending criminals.

Common law refers to laws that come about through custom or court decisions, as opposed to written statutes passed by legislatures. When the American Colonies declared their independence from England, the Founding Fathers included many common law principles in not only our Declaration of Independence but also our Constitution and Bill of Rights.

Most states today have codified the idea of citizen’s arrest. Meaning, they have made it, and the rules and regulations surrounding it, part of their written state legal code. Not surprisingly, citizen’s arrest requirements vary from state to state.

Examples of citizen’s arrests are almost never-ending. For instance, suppose you’re walking down the street one day and see an adult hustling an obviously unwilling child into a car. You reasonably suspect that you’re witnessing a kidnapping in progress. You therefore call 911 on your cell phone, report the situation, and then do everything in your power to safely stop the vehicle and its occupants from leaving the scene.

Or suppose you’re the owner or employee of a store and you see a customer slip a piece of merchandise into their pocket. You reasonably suspect that you have just witnessed a shoplifting event. You therefore physically escort them to a back room where you detain and question them. Again, you should call 911, report what you observed, what you’re doing about it, and request law enforcement assistance.

Or suppose you’re a grocery store customer standing in the check-out line. You see the person in front of you slip their hand into the pocket of another customer and withdraw a wallet. You reasonably suspect that you have just witnessed a theft. Therefore, you yell “Stop, thief!” and grab the person’s arm, holding them so they cannot escape while the shop clerk calls the police.

All of these are examples of a citizen’s arrest. The list of possible circumstances beyond these goes on and on.

What constitutes a valid citizen’s arrest varies from state to state. For instance, these states allow a private individual to make a citizen’s arrest only where they are preventing a felony:

Unfortunately, you could face both civil and criminal liability if your citizen’s arrest turns out to be unjustified. For instance, using the above examples, what if the adult hustling the unwilling child into a car turns out to be the child’s parent who was making sure the child went to her dental appointment? What if the “piece of merchandise” you saw the suspected shoplifter place in his pocket turns out to be his property that he was simply comparing to the same types of items for sale? What if the check-out line “thief” turns out to be the supposed victim’s wife who was merely trying to make it easier and faster for both of them to get through the line?

In other words, if what you saw wasn’t really a crime in progress, your mistake could leave you in a world of trouble. The person you wrongly detained may well sue you for false imprisonment, unlawful restraint, wrongful arrest, kidnapping, or a combination thereof. You could also face criminal prosecution for these and other wrongdoings, including the use of excessive force and impersonating an officer.

If you feel compelled to make a citizen’s arrest, the following 5-step procedure represents your best course of action:

One of the biggest concerns surrounding citizen’s arrests is the amount of force you can use to detain the alleged criminal you’re attempting to arrest. Most states ban the use of deadly force unless you or someone else faces the threat of immediate serious bodily harm. In other words, under normal circumstances, you can’t shoot at a fleeing` suspect in order to stop him or her.

Other states do allow you to shoot at a fleeing suspect if you first attempted to detain him or her by reasonable, non-deadly force. Still other states require you to not only first clearly state your intention to make a citizen’s arrest but also to pursue the fleeing suspect before using your gun.

When You Need a Lawyer

Do you find yourself facing criminal charges over a citizen’s arrest gone awry? If so, you need the advice, counsel and representation of an experienced criminal defense lawyer. If possible, find one who has specific experience in defending against charges stemming from a citizen’s arrest. They should be well-versed in the citizen’s arrest laws of your state and also the possible defenses to such charges. In any event, they must serve as your champion, vigorously defending you and protecting your rights throughout your criminal prosecution.

Be aware of the problems attempting a citizen’s arrest may cause. Submit a request online today or call us at (866) 345-6784 to get in touch with an experienced criminal defense lawyer in your area.