Your Car Accident Attorney in California 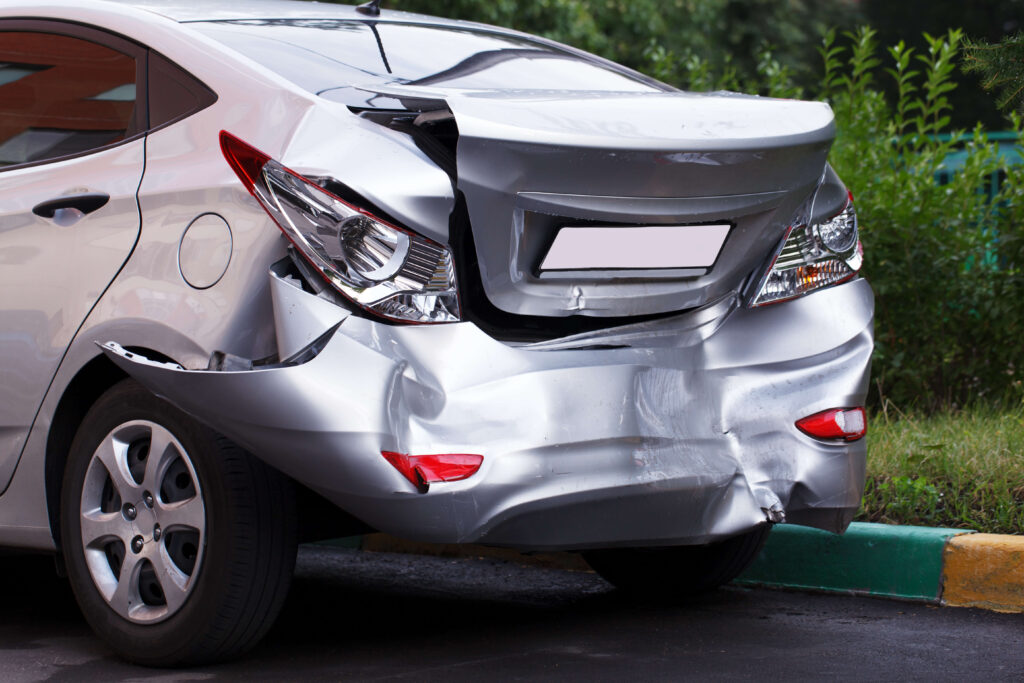 California is America’s most populous state. The fact that it is home to so many cities only continues to attract both individuals and commercial enterprises. Los Angeles, San Diego, San Francisco and Sacramento are just some of the many places people flock to, increasing the traffic on the road in all these locations.

Impatient and impaired driving are common problems in big cities, but even rural towns can have terrible car crashes. If you are injured in a crash, an experienced car accident attorney who knows the laws in California can represent you to help ensure you get the maximum compensation you are eligible for.

What Is Personal Injury Law?

Personal injury law allows affected parties to seek damages for injuries related to someone else’s negligence. The injuries may include harm to the body, mind or emotions. Personal injury is commonly known as tort law and takes place in civil court. However, it is possible for a case to become a criminal matter as well. For instance, authorities may choose to press charges if they discover the responsible driver was drunk or driving recklessly when the accident occurred.

What Are the Most Common Car Accident?

When you seek legal assistance from a car accident attorney in the state of California, they often first determines what kind of accident you were involved in. This may not seem important at first, but the type of crash can help explain what happened and how you can expect things to play out. Here are some common types.

You may not need to have collided with another driver to prove he or she was responsible for your accident. Eyewitness statements, dashcam footage and CCTV captures may prove a driver acted irresponsibly and that your crash resulted from these actions.

This type of car accident occurs most frequently at intersections. Failure to yield the right of way is most commonly the cause. Instances include when someone runs a red light or a stop sign or turns without properly checking the flow of traffic.

Fender benders are common on city streets, as people tend to follow too closely in dense traffic. However, no road is immune to rear-end crashes. These types of car accidents are often less serious than others, but it is common to develop whiplash and back pain.

This is one of the most dangerous forms of car crashes. As the name implies, it involves two or more cars driving directly into each other. This tends to happen when a person drifts out of his or her lane, which may happen if someone is drunk, drowsy or unfamiliar with the area.

The car crashes that lead to the greatest damage is pileups. These most commonly happen on highways. Highway speeds are among the highest and drivers often do not prepare for a sudden stop ahead. Because of this, one crash can quickly turn into several. Pileups also commonly occur at intersections during winter months, because the ice makes it difficult to come to a complete stop.

What Should Drivers Do After a Car Accident?

If you have been in a car crash, the first important step you should take is to stop the vehicle. Many drivers take this literally and stop immediately. However, California recommends doing so only when safe. Otherwise, all impacted drivers should continue driving, if possible, until they find a safe place to pull over.

After a car accident, you may feel shaken, shocked and even angry. You may also begin to worry about the damage to your vehicle. However, you need to first check if you, your passengers or occupants in the other vehicle suffered injuries. If anyone is hurt, call 911. This includes cases of a hit-and-run.

Whether and how the police respond to the scene depends on certain factors. For instance, in some jurisdictions, police officers may not report to scenes of accidents on private property, such a parking lot. The severity of the accident may also play a role.

If you are like most Americans, you have a smartphone on you at the time of the car accident. Use it to take pictures. Here are some useful things to take photos of:

In the best-case scenario, you should speak to an attorney before law enforcement arrives on the scene. An attorney can advise you on what to disclose or not disclose to the relevant authorities. He or she can also advise you on what documents to ensure you receive from medical professionals.

When it comes to the negotiation process, you can count on your attorney to handle the process on your behalf. A good attorney even completes his or her own investigation of the accident and what took place.

We can match you with a qualified attorney who knows the ins and outs of accidents that occur in your jurisdiction. Submit a request online or call us today at (866) 345-6784 to get in touch with an attorney in your area!