Divorce or Annulment: Which Option Is Best For You? 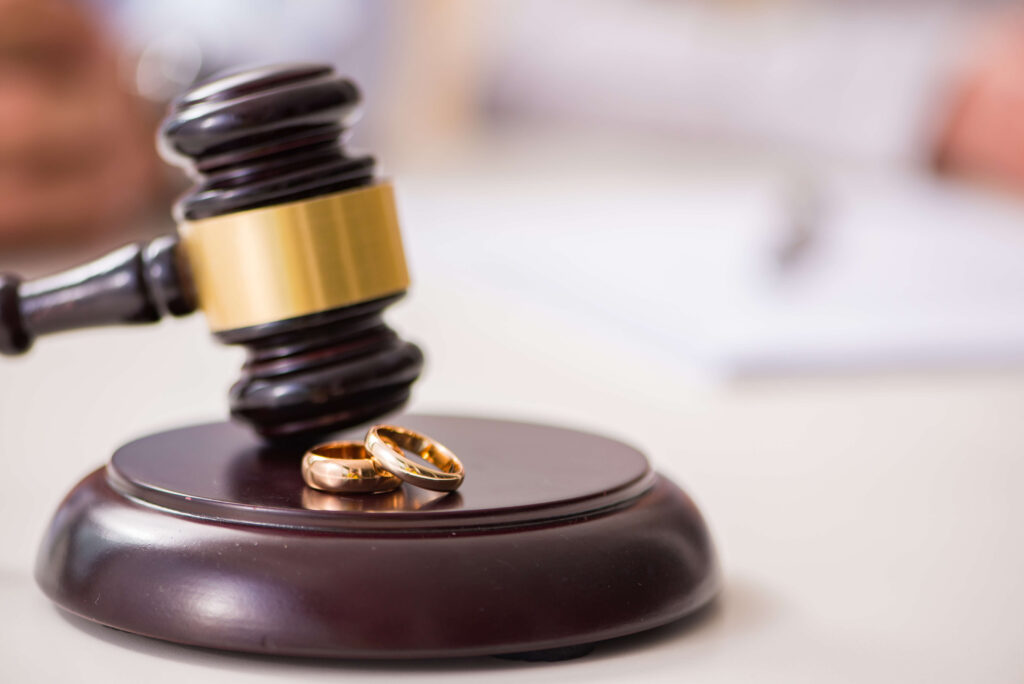 When it becomes obvious that your marriage is over, your first thought probably is divorce. But if you’re Catholic or have other religious beliefs that make divorce unpalatable or impossible for you, you may want to check into the possibility of obtaining an annulment instead of a divorce.

Both divorce and annulment end your marriage, but in radically different ways. By definition, a divorce ends your legal marriage. But, again by definition, an annulment voids your relationship that was never a legal marriage to begin with. Why wasn’t it? Because some fatal flaw existed at the time you thought you got married that prevented whatever ceremony you went through from establishing a legal marriage. In other words, when you get divorced, you are still recognized as having been legally married prior thereto. When you get an annulment, you are recognized as a single person who was never married to that person. Nevertheless, an annulment never puts the legitimacy of any children born of your non-marriage into question.

Each state has its own divorce laws, but all states allow you to obtain a no-fault divorce. In this type of divorce, your divorce petition need only allege that your marriage is “irretrievably broken” or that you and your spouse have “irreconcilable differences”. Your spouse cannot challenge your desire for a divorce because objecting to your petition in and of itself amounts to an irreconcilable difference.

Some states still allow you the option of obtaining a fault divorce. In this type of divorce, your divorce petition alleges that your spouse has committed some fault that necessitates the end of your marriage. Common grounds for a fault divorce include the following:

Your spouse can challenge your divorce petition by defending against the fault(s) you allege he or she committed. They can also file their own petition alleging you committed one or more faults necessitating the end of your marriage. In either event, the judge grants the divorce to whichever spouse he or she determines has been most at fault.

Each state, like divorce, has its own annulment laws, and they usually are quite strict in terms of what you must prove to obtain an annulment. Common grounds for a civil annulment, i.e., one that a court grants, include the following:

Unlike with a divorce, there are two kinds of annulments: civil and religious. If you are a Catholic, obtaining a civil annulment from a court does not make you “right” with the Church. You will need to obtain a religious annulment from your diocesan tribunal as well in order to fully participate in Church rituals and to marry someone else in a Catholic wedding. Talk to your parish priest about the tribunal annulment process, what you will need to prove, and what witnesses you will need to help you prove why your marriage was invalid from its beginning.

Keep in mind that just as the Catholic Church does not recognize civil annulments, the same holds true in reverse. If you obtain a tribunal annulment without also obtaining a civil divorce or annulment, you are still legally married.

Why You Need a Lawyer for a Divorce or Civil Annulment

For either a divorce or civil annulment, your first step should be to contact a local family law attorney. While theoretically you can file a divorce or annulment petition yourself without legal representation, such pro se representation, i.e., self-representation, is a very bad idea. Why? Because, as stated, each state has its own laws with regard to both of these civil actions. You must adhere to these laws. However, that can be difficult, for someone who doesn’t know the law, let alone its various implications.

Some states are community property states in which you must divide your marital assets equally with your spouse when divorcing. Other states are “fair and equitable distribution” states. They allow you to divide your marital assets unequally when you divorce. Although, that’s only as long as the distribution does not take unfair advantage of either of you.

Consequently, if you and your spouse have accumulated a good number of assets during your marriage, making you a high-asset couple, you need the sound advice and counsel of an experienced local family law attorney. They’ll help you not only adhere to state law, but also get you the best possible property settlement agreement.

Submit a request online today or call us at (866) 345-6784 to get in touch with an experienced family law lawyer in your area.