What To Know About Right-To-Work Laws 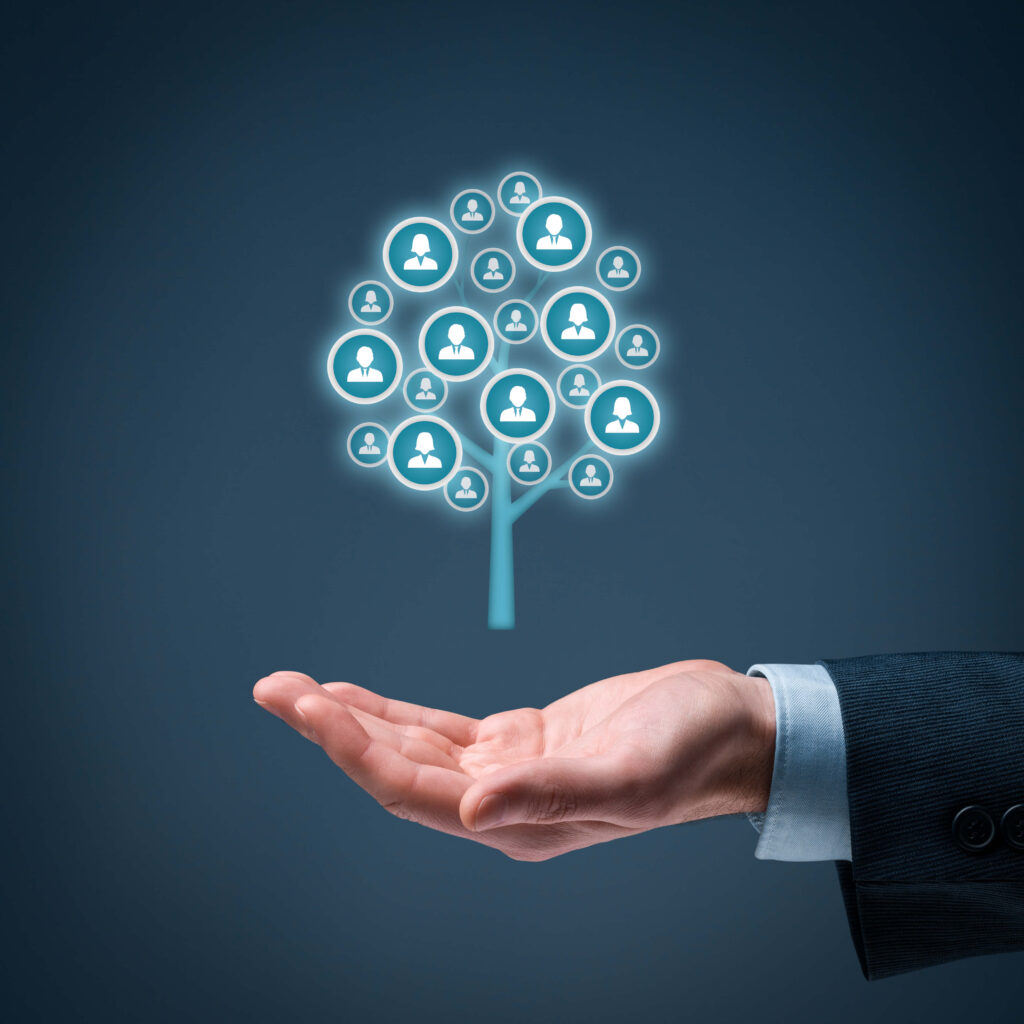 At first glance, many people believe right-to-work laws offer protection for their jobs. However, right-to-work laws actually govern collective bargaining agreements. These laws help prevent employers and labor unions from forcing workers to join unions and pay fees as a condition of employment. If you seek or have employment in a right-to-work state and become subject to this treatment, an experienced attorney can help you review your options.

What Are Right-To-Work Laws?

In 1947, the federal government passed the Taft-Hartley Act, which made it illegal for employers to hire only unionized workers. However, the act also created a loophole for some companies to bypass this if the majority of employees voted to operate as a “closed shop.” This was the original right-to-work law and it is still in place today. Since then, more than half of America’s states have enacted their own right-to-work laws.

This has fuelled an ongoing debate about right-to-work states. Those who support the laws say that workers should be free to choose whether they want to join a union or become subjected to paying dues. People who disagree with right-to-work laws see them as anti-union. They believe that these states undermine the work of labor unions and that it is unfair for workers to benefit from the work of unions when they do not contribute.

What Are Some Types of Unions?

There are no official categories for labor union types. Most people categorize them according to the industry or professionals they serve. These are four common divisions you may come across.

Health care workers generally enjoy higher job security and better wages than many other professionals. Even so, they sometimes find their rights and even medical benefits challenged. Healthcare unions represent not just home care workers and nurses but also lab techs and doctors. The largest health care union is the Service Employees International Union. Its membership spans three countries and totals 1.1 million members.

Even public service workers can benefit from collective bargaining arrangements. Because of this, several unions have stepped forward to represent childcare professionals, correction officers and sanitation workers. The largest public service union in the U.S. is the American Federation of State, County and Municipal Employees. Its membership is 1.6 million strong.

In the past decade, America’s gig worker population has exploded. From Uber drivers to graphic designs to writers, there are roughly 42 million independent contractors in the United States. While independent contractors often enjoy great flexibility in work arrangements, it costs them traditional benefits. Freelancer unions help to fill this gap. One example is Mediabistro.com, which provides media contractors with benefits.

What Are the Right-To-Work States?

States with right-to-work laws set their own stipulations, such as penalties when a company violates right-to-work laws. So far, 28 states have enacted this law. Almost all of these are in the South and the non-coastal West. Here are a few:

States without right-to-work laws are often nicknamed “forced union” states. However, many people argue that these states have stronger unions because of mandatory memberships. This, in turn, strengthens the collective bargaining power and increases wages. Here are some states that fall into this category:

Note that West Virginia is currently undergoing some opposition to its right-to-work laws. In 2019, one judge declared that some parts of the law were unconstitutional. The issue made it to the Supreme Court, which ultimately decided to uphold the current right-to-work law. Critics believe that further opposition may arise in years to come.

How Do Right-To-Work Laws Affect Employment?

How right-to-work laws affect your employment depends on state laws. These are some of the general provisions to remain mindful of.

Right-to-work states generally still require labor unions to cover all employees at an organization, even if not all employees join the union and pay dues. When employees are covered by unions, the union bargains on their behalf and they may still need to abide by union contracts.

When you obtain employment in a right-to-work state, a union organizer may reach out to you about joining and paying fees. In these states, however, you have the right to refuse. If you decide to join a union and later change your mind, you may also have the right to terminate your membership.

If you join a union in a right-to-work state, the union may still have the right to dictate fees and membership requirements. Typically, your employer deducts membership dues from your paycheck. If you choose to end your membership, you may need to pay fees related to this.

Employment laws are incredibly complex. Depending on your situation, you might also face an unfair imbalance of power when trying to go up against the union, your employer or both. Hiring an experienced attorney can help to level the playing field.

Your attorney starts by reviewing your case to see if your complaint satisfies the applicable laws that make it suitable for pressing a case. You then receive advice on how to proceed and what to expect if you do. Without an attorney, large organizations or stubborn employers might attempt to take advantage of you and your colleagues.

We can help you discover what your options are by connecting you with a qualified employment lawyer. Submit a request online or call us today at (866) 345-6784 to get in touch with an attorney in your area!