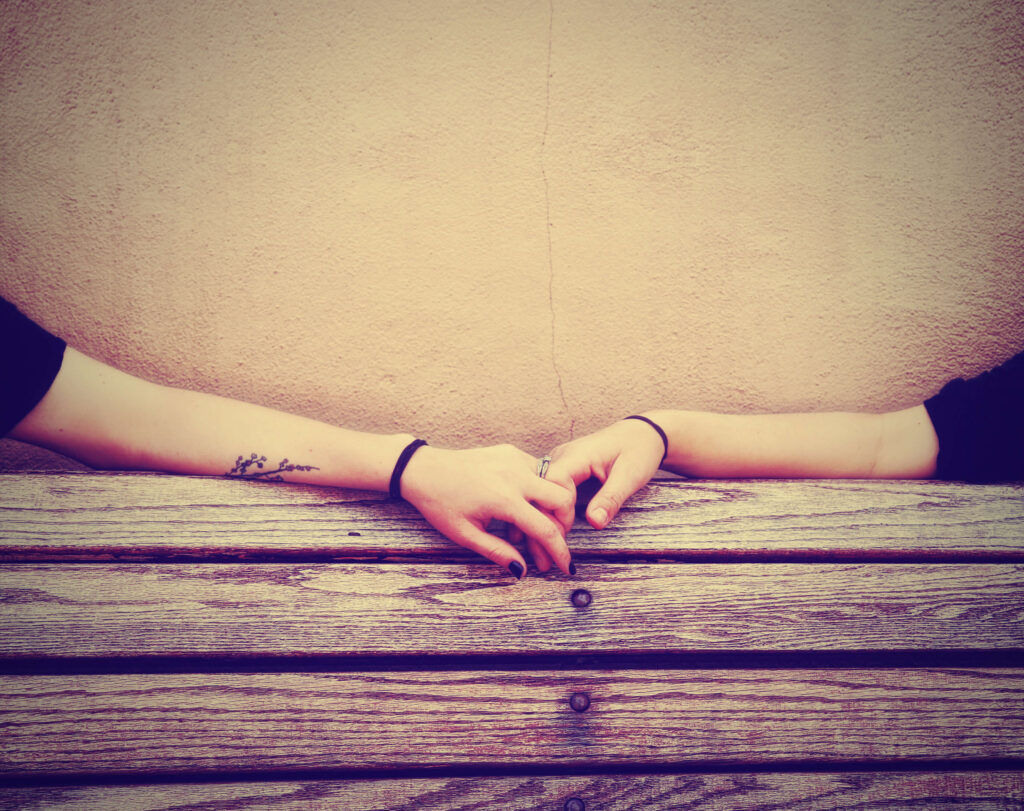 Incest is complex when it comes to defining it as a crime in the United States. There are some general opinions on the subject, but the ultimate call on whether incest is legal or illegal lies with each state. There is no federal law that instigates incest charges.

Is Incest a Crime?

It may or may not be. States have different laws on what makes a relationship incest and whether it is legal or not. Most states make it illegal to marry a close relative and make it a crime to engage in a sexual relationship with a family member you cannot legally marry.

The legal definition of incest is a sexual relationship between family members. Generally, the law defines “family member” as someone so closely related to you that you cannot legally marry.

You may wonder, “Why is incest a crime?” The main reasoning behind laws that make it a crime is that it causes harm to family relationships and that it can result in genetic defects in children.

Who is considered a “family member?” States vary on their exact definition, and in some states, it may include any blood relative. Many states stick with close blood relatives, such as the following:

It is common for the law to include close cousins but exclude more distant ones. Some states include other types of close relationships, such as adoptive relatives and stepfamilies. In some states, anyone living in the same home as you who is a relative will fall under the definition of “family member,” even if the law would normally exclude that relationship.

How Laws Vary State to State

When looking at whether incest is a crime, you have to look at it on a state by state basis. Luckily, most states are in general agreement that incest is illegal. There are three notable exceptions.

In New Jersey, it is legal between consenting adults who are both age 18 or older. Rhode Island has a similar stance but the age of consent is 16 years old. Ohio also makes it legal as long as there is no parental relationship between the two individuals.

Some states have incest laws that only make marrying illegal, and they will not prosecute sexual relationships without marriage between family members. Others will prosecute any relationship that meets the definition of incest under the state’s laws.

In states where it is illegal, the penalties range from probation to life in prison. Some states have mandatory minimum sentences. An incest charge also usually carries a fine, which can be up to $750,000 depending n the state. The court will also usually order no contact between the individuals upon conviction.

There is a lot of variance in the law from state to state from the specific relationships prohibited to the potential charges a person may face to the sentence if a court convicts someone on incest charges. This makes the topic incredibly confusing and difficult to understand without examining the specific state law that applies to a situation.

Prosecuting incest is not easy because it happens behind closed doors. It is not something prosecutors will know about unless someone specifically brings it to their attention. In most states, incest is a felony crime. If the state law allows, the prosecutor can bring charges when there is a known sexual relationship that qualifies as incest.

In most cases, incest isn’t even the actual charge used. The charges are generally something else related to sex crimes or similar crimes, such as child abuse. Prosecutors typically focus more on relationships involving minors and incest than those involving two adults unless there is another sex crime accusation tied into the incest accusation.

Most often if there is a large age difference, the older person is the one facing charges. However, if the individuals are close in age, they both could face charges.

There are few valid defenses against incest. Not knowing it is an incestuous relationship where a person honestly had no idea he or she was related to the other person and can prove this in court may be the best defense against these charges.

However, the most common defense is the statute of limitations. If this expires, then the prosecutor cannot bring charges and the court will throw out the case.

It is essential that people understand consent is not a valid defense in incest cases. The court will not entertain any discussion of consent if the law in the state completely outlaws incest.

Anyone facing incest charges needs to have an attorney who is familiar with the law in the specific state. The wide range of laws and the many different exceptions and rules associated with such laws makes it incredibly difficult for your average person to fully understand.

A person would not likely be able to put together a solid defense alone. They need an attorney who can explain the law, conduct research and put together a defense that the court will accept.

Furthermore, an attorney can help to control a person’s public image. If the accusations are untrue, just the mention that a person is in an incestuous relationship can cause a lot of damage to his or her life. Business owners and professionals especially can suffer a fall out even if the court does not convict them of the crime. Society has very strong views about incest, and it can create a backlash if a person is not careful.

Having someone on your side who is not judging you or working against you can be very comforting. When going through a trial or dealing with the prosecution trying to make a plea deal, an attorney is representing the needs of the accused.

If you are facing incest charges or are in a situation that you think could lead to such charges, then you need to speak with an attorney as soon as possible. Your attorney can walk you through the process and be there to stand up for your rights from the very beginning. Submit a request online or call us today at (866) 345-6784 to get in touch with an experienced lawyer in your area!