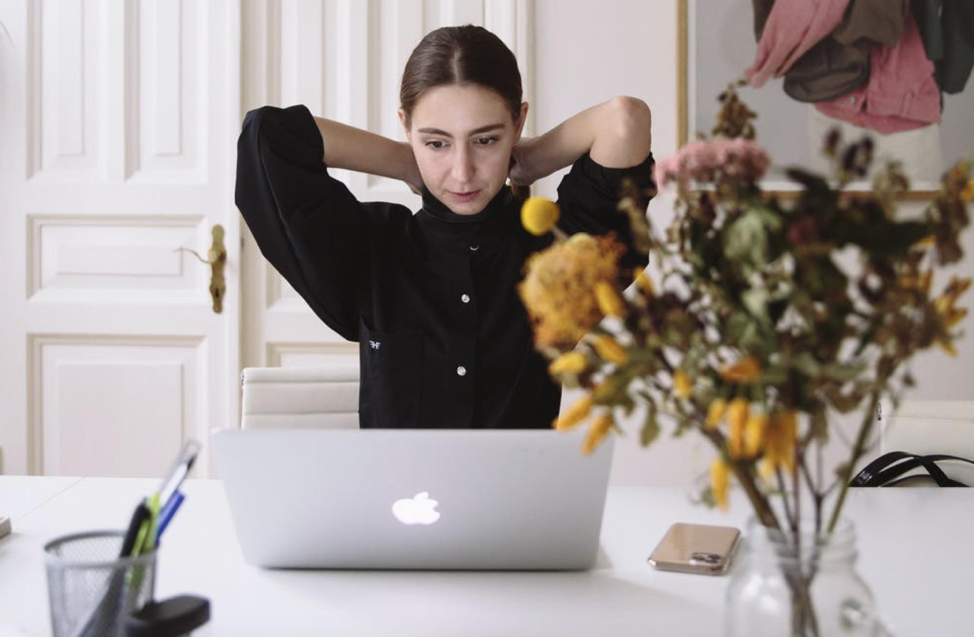 What Is the Difference Between Forgiveness, Forbearance, and Deferment When It Comes to Debt?

Being in debt can be an overwhelming experience. For many, paying the debt off is a long, incremental process, especially if late fees and interest charges accrue each month and extend the life of the debt. In the meantime, debt collectors may constantly call about the money you owe.

Knowing your consumer rights can help you fight back against aggressive debt collectors and put an end to the harassment. It is also essential to understand your debt-relief options, such as debt forgiveness, forbearance, and deferment, so you can better negotiate with creditors and collectors to get back on track and eliminate your debt.

Debt forgiveness means some or all of your debt is forgiven by the creditor, meaning you won’t have to pay it off. Though the amount is canceled, in many cases, debt forgiveness comes at a cost. Here’s a closer look at the types of debt that may be forgiven and the pitfalls you should look out for.

There are many student loan debt forgiveness programs available. Most involve working in certain career fields related to your debt for a set period of time, such as nursing or teaching. A student loan forgiveness program where you work off all or a portion of your loan can be a worthwhile option. But watch out for your tax liability — some of the debt relief provided may be reported as income.

Credit card debt forgiveness works differently than student loan forgiveness. If your credit card provider suspects that you’re going to file for bankruptcy and walk away from your debt, they may be willing to forgive your balance and settle for less as part of a debt settlement. This helps them avoid a larger loss if you default entirely.

Of all the debt forgiveness options, mortgage forgiveness is one of the riskiest. It could lead to the loss of your home through a short sale or deed in lieu of foreclosure (where you return the home to the lender).

There may be tax implications when you write off a mortgage, since the Mortgage Forgiveness Debt Relief Act of 2007 expired in 2017. Under the Act, homeowners whose mortgage debt was forgiven were able to exclude the income from the discharge on their taxes. If you’re having trouble paying your mortgage, you should consider refinancing your loan, selling the house, or renting it out to cover the cost of the mortgage — are better options than mortgage debt forgiveness.

Unless you are financially insolvent, getting your tax debt forgiven is difficult. The IRS may garnish your wages, freeze your bank account(s), hang on to any refunds, seize your property, and even revoke your U.S. passport. This can make it difficult to successfully negotiate outright forgiveness of tax debt, although you may be able to request a payment plan to mitigate a large debt over time.

Some people lose their job or become ill and unable to work. They may need some time to find new employment or to get better before they go back to work. If you need some time to get your finances in order and get back on track, forbearance may be an option.

Forbearance allows you to postpone your payments for a temporary period. Forbearance could keep you out of foreclosure by delaying mortgage payments, or it could stave off late payment penalties for other types of debt. You’re still responsible for the debt, but at least you buy some time to catch up on your payments. Many lenders are willing to negotiate a forbearance with a consumer because their alternative may be to write off the payment entirely at a loss.

To negotiate a forbearance, you’ll need to prove you have a valid reason, such as a serious illness or a layoff from work. The decision will depend on how confident the lender is about your ability to repay your loan. If you have a good payment history and a steady employment history, you have a good chance of receiving the relief. It may be necessary to consult a debt collection attorney who can help you with negotiations and present your case to improve the chances of getting a forbearance agreement.

Depending on the level of your financial hardship, there are a few ways a forbearance program may play out:

Deferring your debt pushes back the interest or principal balance for a specified amount of time, to be paid at a later date. Debt deferment may give you more time to sort out your finances before you have to pay your debt, but interest may still continue to accrue while your debt is deferred. Here’s a closer look at some debt deferment scenarios:

What Is the Difference Between Forbearance and Deferment?

Forbearance and deferment can be confusing since they both delay or push back a payment agreement. Here are are the differences and similarities between the two:

Similarities between forbearance and deferment:

Differences between forbearance and deferment: