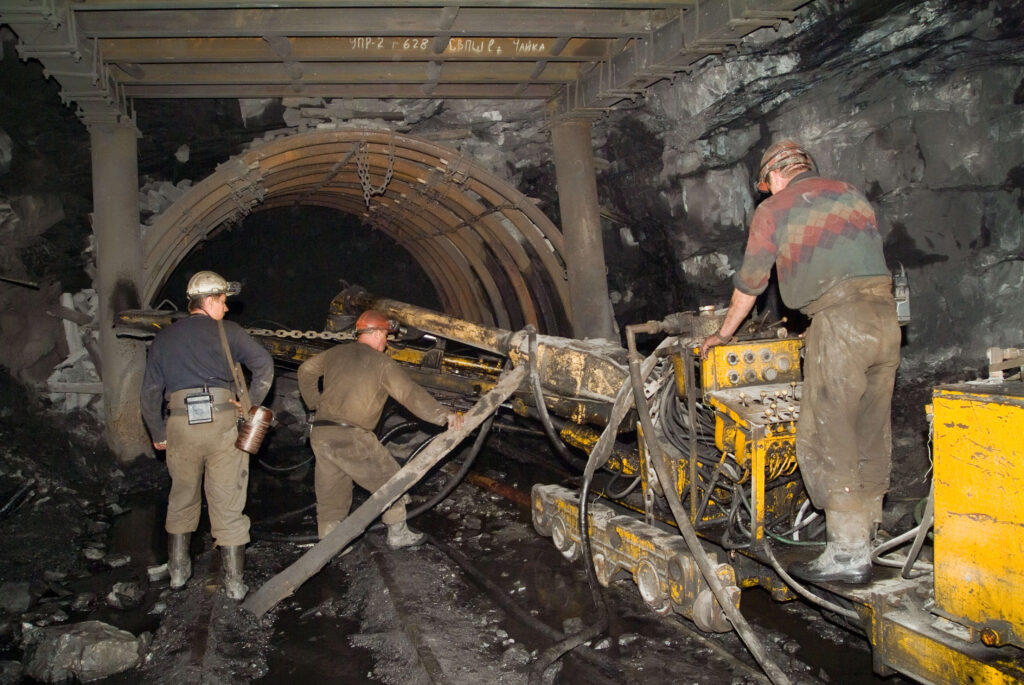 If you work as a coal miner, you face a very high risk of eventually developing black lung disease. Its medical name is coal workers’ pneumoconiosis (CWP), and this insidious disease presents itself as either simple CWP or complicated CWP.

Commonly referred to as black lung disease, this name derives from the fact that as you continue to inhale coal dust year after year, it builds up in your lungs until they actually turn black. Unfortunately, CWP can and usually does progress and worsen even after you quit or retire from your job. In fact, health care professionals make the majority of their CWP diagnoses on patients age 50 or older who have already retired from their coal mining jobs.

Workers Most At Risk for Black Lung Disease

When coal dust begins to deposit itself in your airways, your body attempts to fight it off. It sends macrophages, special white blood cells, to do battle with the dust. The aggressive coal dust wins, however, killing the macrophages. As they die, they release toxic enzymes into your lungs that irreparably damage them.

This damage, in turn, leads to such black lung complications. This includes, emphysema, chronic bronchitis and fibrosis, i.e., scarring of your lungs. In its most poisonous form, that of progressive massive fibrosis, the black lung scarring shrinks your lung volume, i.e., the amount of air your lungs can process.

The Journal of the American Medical Association reported in 2018 that incidences of  CWP are once again on the rise. The disease had all but disappeared by the year 2000. This was thanks to tougher mining regulations that reduced the amount of coal dust that coal miners inhaled.

A National Institute for Occupational Safety and Health study, however, focused on coal miners working in the central Appalachia areas of eastern Kentucky, western Virginia and southern West Virginia. The study discovered 416 advanced black lung cases among coal miners in this area.

Experts theorize that this CWP hot spot results from the fact that most of the coal mined in this area is “low coal,” meaning that the coal seams measure only 20–26 inches in height. Manufacturers ceased making the shorter machines designed for this type of coal mining back in the 1990s after experiencing issues with quality control.

The taller machines in use today are designed to extract coal from seams measuring 32–36 inches in height. Consequently, when these machines perform low coal mining operations, they also cut through 12–16 inches of the sandstone that surrounds the coal. In addition, they cut at a much faster rate than the low coal machines did. This produces a higher quantity of not only coal dust but also of silicone dust that the crushed sandstone produces. Silicone dust inhalation leads to silicosis, a common co-disease of black lung disease.

To make matters even worse for the coal miners of central Appalachia, low coal mining requires considerably more physical effort than traditional high coal mining. Workers must continually stoop, bend and crawl to operate the equipment and carry their mining gear. This, in turn, requires them to breathe more deeply and more frequently, thereby causing them to inhale even more dust.

No one argues that black lung disease is anything other than a job-related condition caused by inhaling coal dust. You would think, therefore, that making your black lung workers’ compensation claim and obtaining work comp benefits would be easy and straightforward. Unfortunately, such is not the case. Mining companies almost always strenuously dispute such claims, making the process difficult and time-consuming.

You may also be eligible to receive benefits under the Black Lung Benefits Act of 1973. This federal program provides medical coverage for eligible coal miners battling the effects of black lung and associated diseases. It also provides benefits for miners totally disabled from black lung disease and for families whose loved one died from the disease. Here again, however, the process to obtain these benefits can be, and usually is, long and arduous.

The Division of Coal Mine Workers’ Compensation, or the Federal Black Lung Program, oversees claims made by coal miners suffering from black lung disease and its complications. The organization sets forth the following four steps for making your claim:

As straightforward as this procedure appears on its face, the amount of detail required by these forms quickly becomes overwhelming.

Why You Need a Lawyer

Keep in mind that each state has its own workers’ compensation laws with their own mandatory procedures and statutes of limitation. Only a local attorney will know the specific laws and procedures of your state. In other words, he or she can guide you through the entire process, making sure you adhere to the laws and their time frames.

As for filing your Black Lung Benefits Act claim, he or she likely will already know about the written declaration of representation the Act requires attorneys to submit along with their clients’ claims.

Submit a request online today or call us at (866) 345-6784 to get in touch with an experienced workers’ compensation lawyer in your area.