Toxic Torts: The Numerous Substances That Can Injure You or Make You Sick 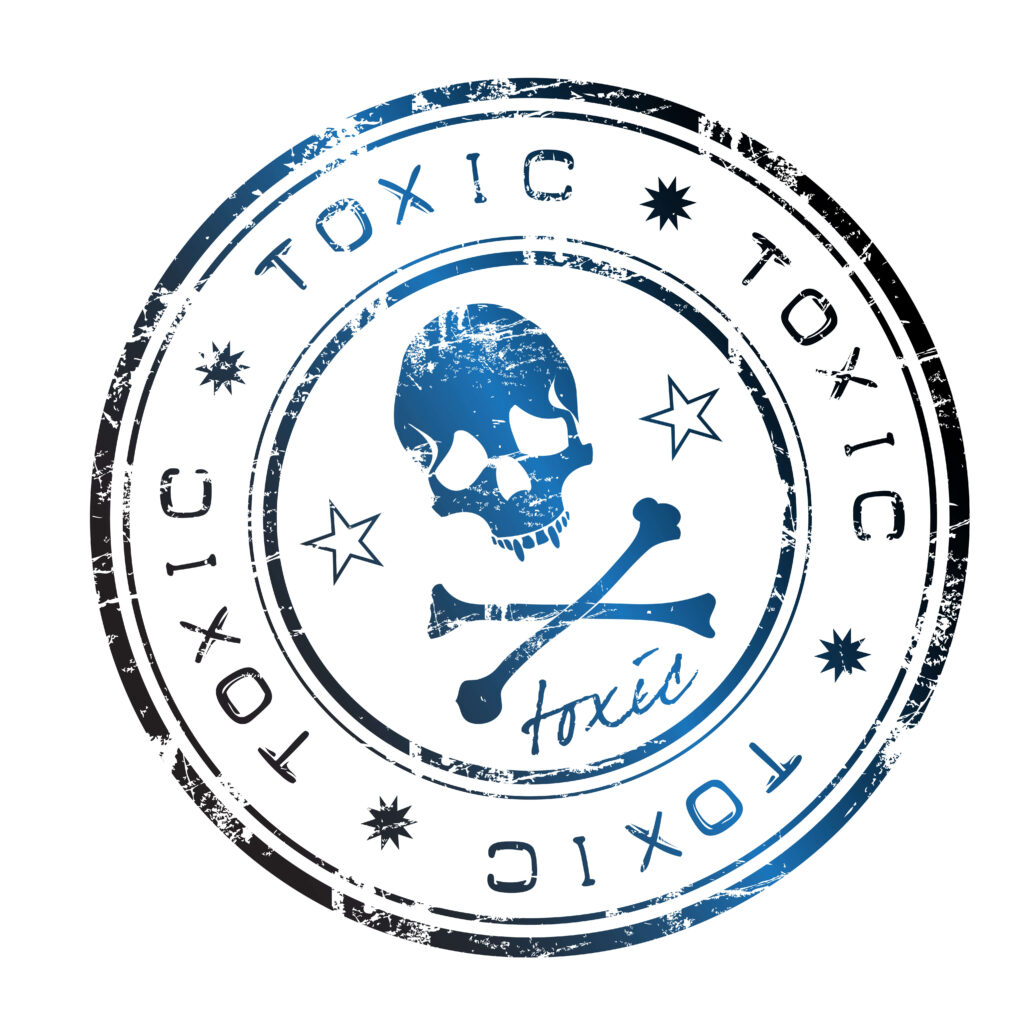 Toxic torts represent a significant subcategory of personal injury law. It happens when people sustain illness or injury due to exposure to a toxic substance. That includes, hazardous waste, asbestos, lead-based paints, “bad prescription drugs” and numerous other dangerous materials and products.

You have the right to sue the person or company responsible for your toxic tort injury or illness. However, if a number of other people have developed the same injury or illness after using or being exposed to the same substance, you can become part of what’s known as a class action lawsuit. Here you and the other victims sue as a group and share in whatever compensation the jury deems appropriate.

The best-known example of a class action toxic tort lawsuit is against Monsanto by a group of cancer victims who alleged that their use of Roundup, Monsanto’s most popular weed-killing product, caused their non-Hodgkin’s lymphoma. The jury awarded the plaintiffs compensatory damages of $39 million and punitive damages of $250 million. After several appeals by Monsanto, the total award amount reduced to $80 million.

Another example, also from California, is the 1993 case against Pacific Gas and Electric Company (PG&E) of California immortalized in the 2000 movie “Erin Brockovich” that starred Julia Roberts as the real-life Erin Brockovich. This case, brought by residents of Hinkley, CA, alleged that PG&E contaminated their drinking water with hexavalent chromium, a toxin that caused many illnesses and death in Hinkley, particularly among children. The case ultimately settled in 1996 for $333 million, the largest such settlement in U.S. history.

Numerous carcinogens and other toxins can form the basis of a toxic tort lawsuit. Some of the most common ones include:

You must prove that the plaintiff owed you a duty of care, that he or she breached that duty, that you suffered injury or illness because of the breach and that the defendant’s action was the proximate (i.e., leading) cause of your illness or injury.

You must prove that the plaintiff knew that his or her product contained a toxin, but that he or she nevertheless marketed the product as safe, made misleading statements as to its safety or covered up tests showing that the product was toxic.

The defendant’s intent has no bearing. Instead you must prove the following:

When To Engage an Attorney

Usually, the biggest hurdle facing any plaintiff wishing to bring a negligence, or fraud, based toxic tort lawsuit is proving causation on the part of the defendant. These types of lawsuits are highly fact-specific, therefore, you must rely heavily on scientific studies to prove the connection. You must also rely heavily on the testimony of expert witnesses to explain to the jury, in layman’s terms, exactly how the toxin in question caused your injury or illness, how serious it is, how it will negatively impact you in the future and why the plaintiff should be held accountable for your economic and noneconomic damages.

contact an experienced personal injury attorney who has successfully handled toxic tort lawsuits in the past as soon as you realize you’re sick or injured. He or she assess the viability of your claim and guides you through the legal process. This includes, making sure you file your lawsuit before your state’s statute of limitations for this type of lawsuit expires.