What Is Second Degree Murder? 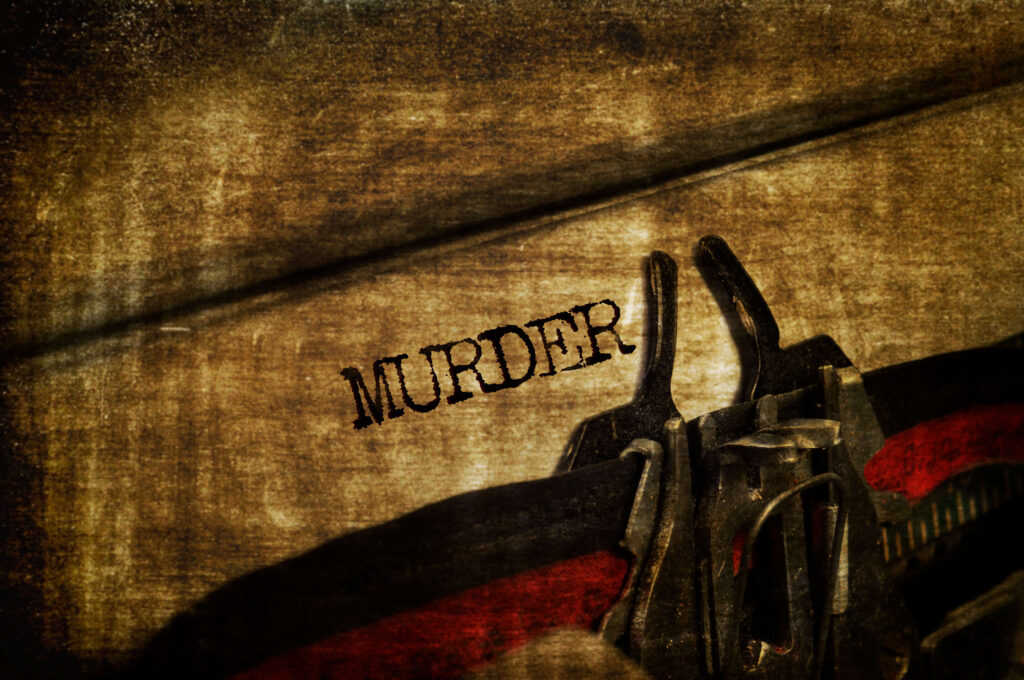 Murder is murder is murder, right? Many people believe that if a person takes a life, they should be subject to the harshest penalties that the law allows regardless of the circumstances surrounding the death. However, that is not how the legal system works.

The legal system categorizes murder based on various factors. That includes intent and the way in which a person carries out the crime. States then assign a designation based on levels of degree, such as first-, second- and third-degree murder. A second-degree murder conviction carries a lesser penalty than that of a first-degree conviction. But, it comes with a harsher punishment than that associated with third-degree murder or manslaughter charges.

An Overview of Second-Degree Murder

Some states take a harsh stance against murder in general and choose not to classify the crime in degrees. However, even in those states, judges may take into consideration motive, intention and circumstances and impose lower sentences for a lesser crime.

It is not uncommon for jurors to question what separates a second-degree murder charge from one of the first-degree. To help these individuals make the most informed decisions, courts may provide them with documents that clearly outline the elements of each type of murder. Those elements are outlined below. States may also use these elements to classify the type of charge a defendant faces.

Second-degree murder charges often arise when an offender shows extreme indifference to human life when committing the act. Extreme indifference typically means that the defendant knew his or her actions would likely result in the death of one or several persons, but that he or she acted regardless of this knowledge.

An example of this would be if two people get involved in an altercation, and one has a gun. When bystanders begin to gather around, the one with the gun wildly shoots into the crowd and kills someone. Though the person did not necessarily mean to cause the death of another, he or she did not give any consideration to the consequences of his or her actions or to the lives of the bystanders.

One of the biggest distinctions between first- and second-degree murder is the lack of premeditation. Anyone can argue that murder of any degree shows extreme indifference to human life, but you can prove or disprove premeditation.

Say, for instance, that a husband and wife get into an argument. The couple has been arguing a lot lately, and both have talked about divorce. However, the parties have children together, and neither would want them to grow up without a mother or a father. Murder was never on either’s mind when they began fighting.

Yet, halfway into the argument, the wife bumps into an end table that houses the husband’s gun. The wife grabs for it and shoots the husband. Up until that point, she had no intention of shooting her husband. Yet, at the moment she pulled the trigger, she fully intended to kill him. Given the circumstances, a judge may determine that the crime is one of the second-degree.

Say, however, that the husband pushes the wife into the end table after administering a verbal assault for no reason. The wife grabs the gun in the heat of passion and pulls the trigger. In this case, a judge would likely rule that the crime is voluntary manslaughter.

Intent To Only Cause Serious Bodily Injury

Another instance in which a person may cause second-degree murder is if the death arises out of the offender’s intent only to cause serious bodily harm. For example, say two people get into an intense argument. One, fed up with the other, shoves him or her. Unfortunately, the victim gets shoved into oncoming traffic, and a car hits and kills him or her. The offender did not intend to kill the victim, but he or she did intend to cause pain. Yet, the defendant should have known that by pushing someone off a sidewalk into a busy street had the possibility of resulting in death, thereby making the murder one of the second-degree.

Some states do not recognize this type of murder, but because several do, it is worth noting. Felony murder is the type of murder that occurs during the commission of another felony. For example, say a person breaks and enters into a family’s home with the intent to rob it. The homeowner wakes up and confronts the robber with a gun. The offender’s knee-jerk response is to pull his or her own gun on the homeowner and pull the trigger, which he or she does. Some states may charge the burglar with second-degree murder. However, other states view murder that occurs during the commission of a felony as one of the first-degree.

All states take a harsh stance against all types of manslaughter and murder. However, because second-degree murder is the second-most serious type of murder one can commit, the punishments associated with it are particularly severe and include a prison term of anywhere between 15 years to life. However, judges must consider several aggravating and mitigating factors before deciding on an appropriate sentence. Such factors include a person’s criminal history, the nature of the defendant’s childhood, the defendant’s mental health, the brutality of the crime, whether the crime was a hate crime and the defendant’s civic contributions.

If you face murder charges of any kind, you should contact a criminal defense attorney right away. An experienced and aggressive lawyer can build a compelling case in your favor. They might either show that you did not commit the crime, the victim provoked you or you committed the crime in self-defense. The first defense can result in a not-guilty verdict, while the latter two may work to reduce the charges against you. Submit a request online or call us today at (866) 345-6784 to get in touch with an experienced lawyer in your area!