All About Hacking Laws 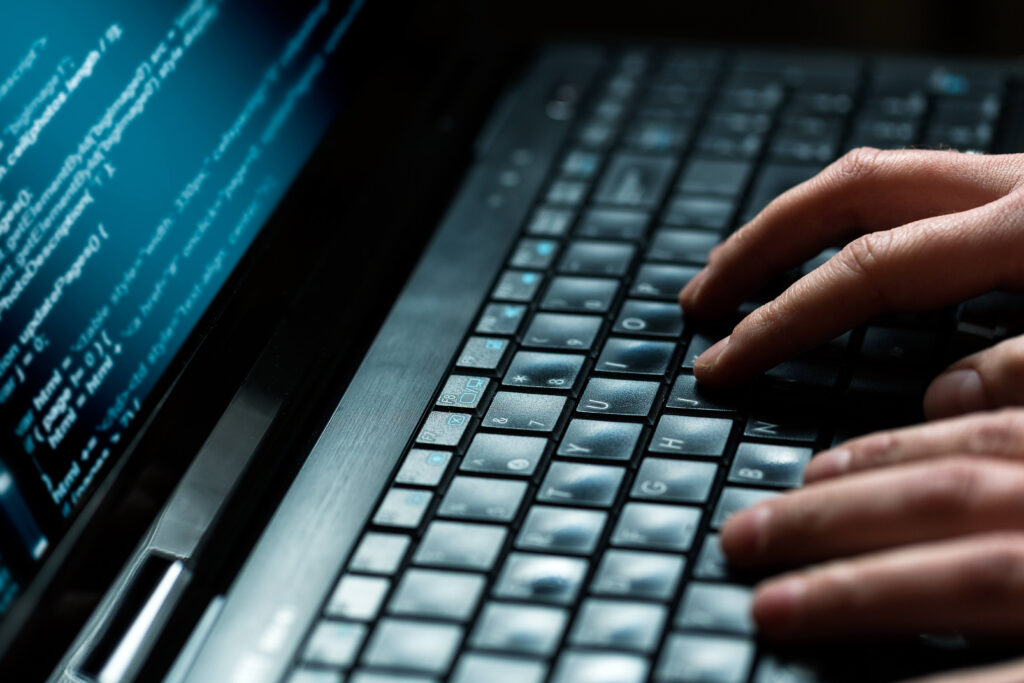 With the proliferation of technology, computer crimes are becoming increasingly commonplace. Many of the most high-profile and damaging electronic crimes involve hacking. Hacking, by definition, is any act that involves breaking into a computer system. With data breaches and phishing scams becoming daily occurrences, hackers can undermine critical infrastructures, affect economic institutions and even disrupt political affairs.

However, hacking is not always criminal. Because of the varying levels of this activity and its increasing prevalence, it is important to know what is considered a crime and what is legal. There may be instances when an individual has permission to access certain security networks, such as contractors conducting network strength testing. Read below to know more about hacking laws and what you should do if you have been charged with a hacking crime.

As technology continues to spread, criminal law regulating user conduct also advances. In the past 30 years, both federal and state courts have enacted computer crime laws. The federal government has the most robust set of laws because many crimes include national institutions or the transfer of information across state borders. These are some of the most well-known federal laws that address hacking:

The Computer Fraud and Abuse Act

Enacted in 1986, the CFAA is a U.S. bill that outlines computer fraud laws and penalties, designed to expand existing cybersecurity laws to include intangible property. Before the enactment of the law, computer hacking violations were prosecuted as mail fraud or wire fraud. However, these laws were often insufficient. Specifically, the CFAA prohibits accessing a computer without proper authorization. The bill was originally intended to protect U.S. government computer assets, but the law was extended to include any computer in the country, including laptops, desktops, smartphones and tablets. The penalties for CFAA violations include up to 10 years in prison and substantial fines. Violations that involve obtaining national security information can incur the steepest penalties.

Similar to the CFAA, the SCA protects stored electronic communications and other types of data, including cloud storage, email messages and social media information. Hackers prosecution often happens under both the CFAA and the SCA.

The ECPA is often considered a companion law to the SCA. Enacted in 1986 by the U.S. Congress, the law placed restrictions on the intentional interception of electronic communications. The EPCA also restricts on government wiretaps. Essentially, this law covers data in motion, while some of the other laws only consider resting data.

The federal law DTSA passed in 2016.  This law allows the holder of a trade secret to sue an individual who has stolen or otherwise misappropriated that trade secret.

While the majority of hacking crimes are prosecuted in federal court, most states have enacted hacking laws as well. Many states have laws that outline penalties for unauthorized computer access, password hacking and the use of malware and viruses. For instance, more than half of U.S. states have regulations surrounding denial of service attacks. During a DOS attack, a hacker floods a computer network with traffic, blocking legitimate users from accessing the system. Some states, including Florida, prosecute this crime as a felony in the first degree.

What Should You Do If You’ve Been Charged with a Hacking Crime?

After a hacking crime charge, know which steps to take and when. Immediately after your arrest, your actions can be used against you. Everything you do will be carefully scrutinized throughout the trial process. While every situation is different and only a legal professional can advise on the particulars of your circumstances, these general steps can give you an idea of what to expect.

Right after a hacking crime arrest, contact an experienced criminal defense lawyer. Your attorney helps you to prepare for your arraignment and to understand and fight the charges against you, as well as building a case to present in court.

In many states, posting a certain amount of money releases you from custody until the trial states. Only state law or a judge can determine the amount. Ask your attorney to request a bail hearing as soon as possible if you have questions or you wish to negotiate the amount of bail.

Whether you bond out or remain in custody, you and your attorney must prepare for your arraignment and your first court appearance. Your attorney will advise you on how to plea. If you plead “not guilty” during your first appearance in court, the case goes to trial. Your attorney is responsible for gathering evidence and representing you during the trial.

You will be found “guilty” or “not guilty” after the conclusion of the trial. If convicted, the judge will impose sentencing. If exonerated, you will be released from custody.

If you have pending hacking charges, contact an experienced criminal defense attorney as soon as possible. Especially if you are facing charges in federal court, consulting with a lawyer is crucial. An attorney can help you understand the charges against you and can advise you on how to plea during your first court appearance. Do not try to fight criminal hacking charges alone. Submit a request online or call us today at (866) 345-6784 to get in touch with an experienced lawyer in your area!