Can You Get a DUI While Riding a Bike? 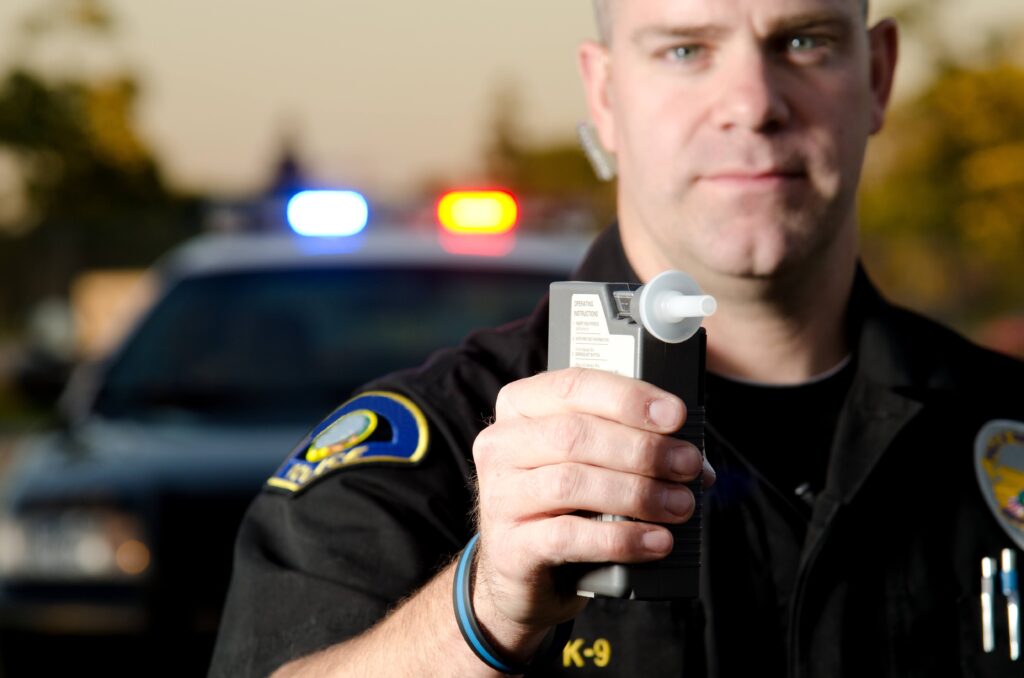 Can You Get a DUI on a Bike?

Are you facing DUI charges after riding your bicycle? Did you suffer a bicycle accident injury and are looking to avoid or minimize your legal liability? Call us today or fill out the contact form below to talk with an experienced local lawyer.

While laws vary from place to place, all states prohibit individuals from driving under the influence of alcohol or drugs. You may hear this practice called OWI, DWAI or something else, but the effects are the same. If you have too much alcohol in your blood before driving a motor vehicle, you may face an arrest for a DUI-related offense.

What about vehicles that are not motorized, though? Can you get a DUI on a bike? Like with other types of law, the answer depends on where you live. Accordingly, to gauge your potential legal exposure, you should research the laws of your state.

Even if your state does not criminalize drunk bike riding, though, the practice may be a bad idea. After all, if you have had too much to drink, you may have trouble controlling your bicycle or otherwise avoiding an accident.

In most states, it is illegal for adults who have a blood alcohol concentration above 0.08% to drive. Many states have zero tolerance laws for minors. That is, in many places, motorists under the age of 21 may not legally drive a motor vehicle if they have a BAC above 0.00% or some other minimal amount.

Violating DUI rules is usually a misdemeanor, although some states classify drunk driving as a felony offense. In some places, multiple misdemeanor DUI convictions result in felony DUI charges for subsequent arrests. A DUI that results in serious bodily injury or death may also be chargeable as a felony in many jurisdictions.

Whether you can get a DUI on a bicycle depends on how your state defines vehicles. If your state requires vehicles to have a motor for DUI purposes, you probably cannot face DUI charges for riding a bicycle while under the influence of alcohol or drugs.

Most states, though, consider bicycles to be vehicles for DUI purposes. If you reside in one of these states, there is no meaningful legal difference between a car, truck or SUV and your bike. That is, if you are riding your bike and have a BAC above your state’s legal limit, you are vulnerable to DUI charges.

Fortunately, discovering how your state treats bicycles for DUI purposes is not too difficult. Your state’s drunk driving statute may include a definition of “vehicle.” Otherwise, you may have to research how courts in your state have defined the term.

Either way, before you ride your bike under the influence of alcohol or drugs, you should know what your state’s law has to say about your legal culpability.

Whether you are in a car or on a bike, DUI arrests typically unfold in a couple of ways. Commonly, officers observe incriminating behavior that gives them reasonable suspicion to stop a person.

You should note, though, that officers do not necessarily have to suspect you of riding drunk to stop your bike. If they believe you are violating some other rule, such as signaling before changing lanes, officers probably have enough suspicion to legally pull you over.

Sometimes, officers set up sobriety checkpoints. At these roadblocks, officers stop every vehicle or a random sample of vehicles to determine if their drivers are under the influence of alcohol or drugs. If you approach one of these checkpoints, you may have to identify yourself and give some information to officers.

Sobriety checkpoints are not legal in every state, however.

Alternatively, officers may ask you to submit a breath sample for testing. If this happens, you breathe into a testing device that measures your BAC. In many states, individuals face serious consequences for refusing to take a breath test. For example, you may lose your driver’s license for failing to comply.

You May Face Significant Consequences

Riding a bike under the influence of alcohol or drugs may seem less serious than a DUI in a motor vehicle. After all, your bike is smaller and more agile than other vehicles. Still, if you violate your state’s DUI prohibitions, you may face a variety of consequences.

Often, upon conviction of a DUI-related offense, individuals lose their driving privileges. You may also have to spend some time behind bars, depending on your state’s law and the severity of the offense. Furthermore, a judge may ask you to install in ignition interlock device on every motor vehicle you drive.

Again, the consequences for a DUI conviction vary from state to state. If you want to better gauge your legal exposure, you must understand how your state punishes drunk driving. This information is likely available in your state’s DUI statute.

Even if you were on a bicycle when it happened, a DUI arrest could change your life considerably. Still, there are likely a variety of ways to defend yourself against drunk driving charges. This is especially true if your DUI happened on a bicycle.

Because the criminal law of your state is likely to be incredibly complex, you probably want the help of an experienced local attorney. A good lawyer can help you understand your legal options and mount an aggressive defense. If you decide to plead guilty, your attorney can also help you negotiate a settlement with prosecutors.

Remember, if you are facing criminal charges, the government will have an experienced lawyer to present its case. You probably do not want to show up without an equivalent one on your side. Submit a request online or call us today at (866) 345-6784 to get in touch with an experienced lawyer in your area!